NUR-SULTAN – Broadband internet access is available in 118 cities and 4,500 villages, which in total have a population of 18.2 million people or 97.2 percent of the total population of Kazakhstan, reported the Kazakh Bureau of National Statistics. 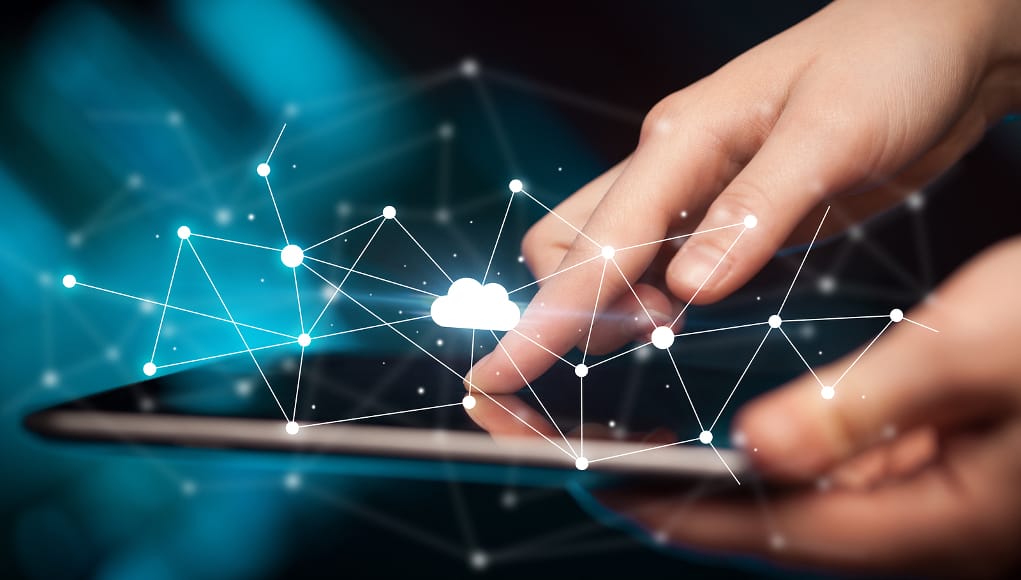 Earlier this year, Kazakhstan was ranked in the top 10 of the list of countries with the cheapest mobile internet. Photo credit: Shutterstock.

As of June 1, there are 2.7 million fixed broadband subscribers in Kazakhstan who use high-speed broadband internet access. This number has grown over the last five years by 23.2 percent.

Every nine out of ten households in Kazakhstan, or 86.9 percent total, had access to mobile internet in 2020.

The number of cellular subscribers with access to the Internet in Kazakhstan keeps growing. It reached 16.1 million this year showing an 11-percent increase compared to the same period last year.

The urban population still has an advantage in mobile internet access with 88 percent of its population covered compared to 84.9 percent of the rural population.

The rise of internet access is accounted for by active investment in the telecommunications sector by state actors and private entities.

In 2020, the amount of capital investment in the telecommunications sector increased by 37.2 percent and amounted to $329.7 million. This year has already shown a 62.4 percent increase in the sector compared to the same period last year.

Providing access to a stable and quality internet connection has proven even more important in the circumstances of the ongoing coronavirus pandemic when work, classes and state services have been shifted online.

Telecom operators Kazakhtelecom, Transtelecom and SilkNetCom are implementing a large-scale project that will stretch more than 20,000 kilometers of fiber-optic communication lines throughout Kazakhstan. The project started in 2019 and is planned to be finished by the end of 2021 with hospitals, schools and government agencies in 1,250 thousand remote villages receiving high-speed Internet.

Another project titled 250+ by Mobile Telecom-Service company provides internet connection to villages with a population of over 250 people. The company not only installs and connects base stations but also offers maintenance and support for them.