By Zhanna Shayakhmetova in Nation on 2 June 2021

NUR-SULTAN – The plan on socio-economic development of the Turkistan region for 2021-2025 was presented at the June 1 government meeting headed by Prime Minister Askar Mamin. 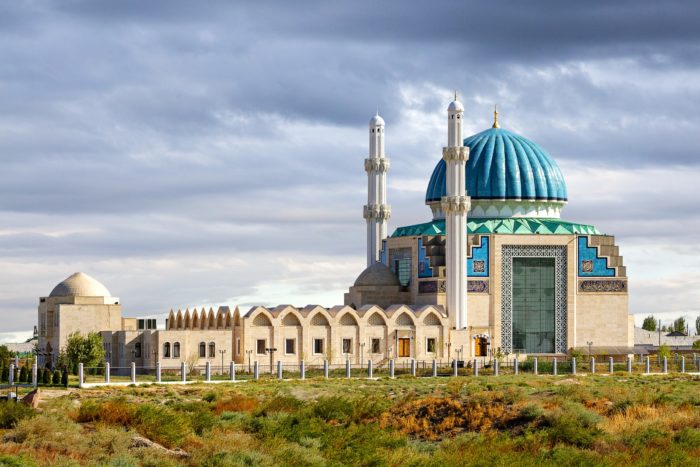 The Ministry of the National Economy in cooperation with the executive bodies identified the projects with high potential of direct and indirect impact on the socio-economic development of the region and the creation of jobs. Overall, the plan will give  an impulse to the influx of private investments and will ensure improvement in the quality of life and well-being of the population.

The plan includes the issues related to the implementation of investment projects, the development of transport and engineering and communication infrastructure, social sector, tourism, public law and order.

The total amount of the plan’s implementation is 3.6 trillion tenge (US$8.4 billion).

It is expected that 93 investment projects worth 810 billion tenge (US$1.8 billion) will be implemented in the field of agriculture. It includes food production, the reconstruction of the water supply and drainage systems, and the renewal of agricultural machinery by 37 percent.

It is planned to develop the infrastructure to the local ski resort, to build the tourist and recreational center, three hotels and other facilities.

According to Minister of National Economy Aset Irgaliyev, a hospital, three clinics, the ambulance station and the maternity and childhood center will be built.

The construction of the Nazarbayev Intellectual School, the Daryn boarding school, a hostel, a tennis center, an ice palace, and an equestrian center are planned.

“The implementation of the plan will create approximately 40,000 jobs and an increase in investment in fixed assets by three-fold by 2025. Industry growth is predicted by 35 percent, an increase in labor productivity by 52.1 percent, and the growth of real incomes of the population by 54.8 percent. As a result, the real growth of Gross Regional Product will be 6.3 percent in 2025,” said Irgaliyev.

The government made plans to make Turkistan the main spiritual center of the country in April. A city with a long history has a plethora of sacred sites and tens of thousands of tourists come annually to the city. Located in South Kazakhstan, Turkistan was named the spiritual capital of the Turkic world at an informal summit of the Cooperation Council of Turkic-Speaking States this year. In February, it was officially admitted to the list of World Heritage cities of Eurasia.