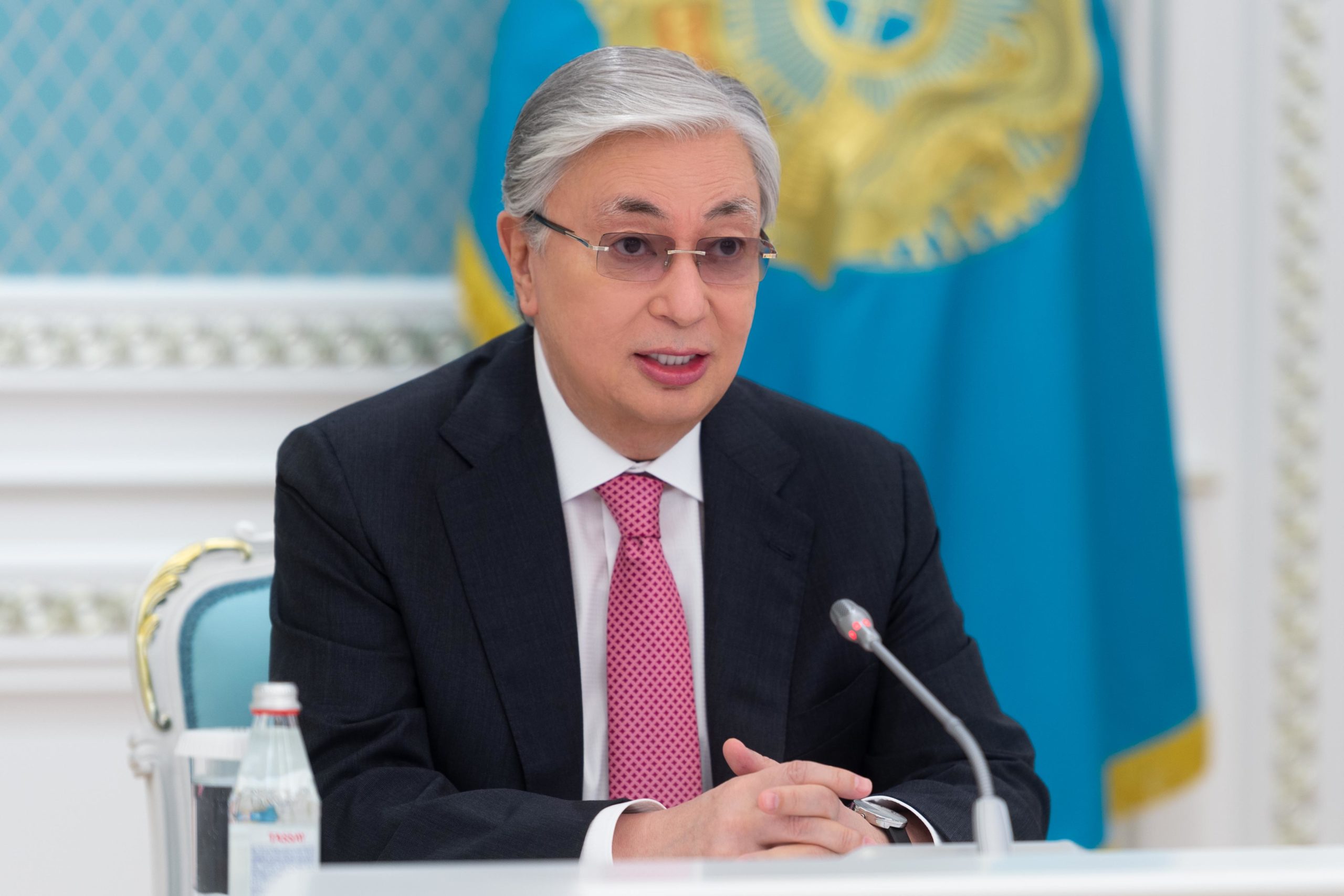 “Two million vaccinated people is a very significant figure, and many countries have not yet reached this level. Your ambitious goal to have 55 percent of the country’s population vaccinated by the end of the year deserves respect,” said Tedros Adhanom Ghebreyesus. 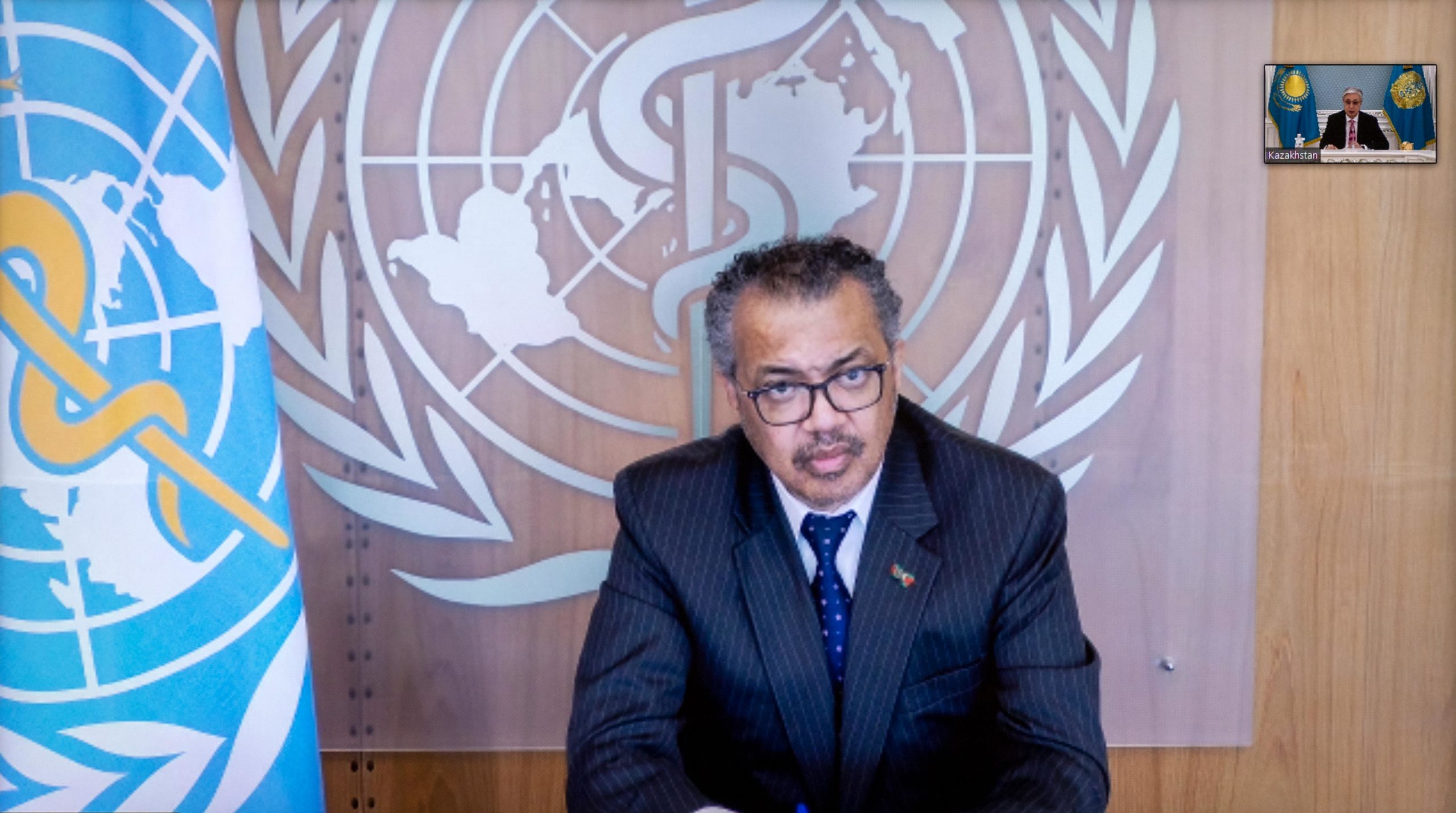 Tokayev also welcomed Tedros Adhanom Ghebreyesus’s opening remarks at the World Health Assembly, where he called for increased global efforts in vaccination against COVID-19, so that by September 2021 at least 10 percent of the world’s population will be vaccinated, and 30 percent by the end of the year.

Tokayev thanked the WHO for the practical support of Kazakhstan in providing protective and medical equipment during the first difficult days of the outbreak and briefed the WHO Director-General on the measures being taken by Kazakhstan to tackle the coronavirus infection.

President Tokayev called on WHO Director-General to support the Kazakh initiative to draft a Political Resolution on Primary Health Care, which might be adopted during the United Nations General Assembly in 2022. The resolution includes the commitments of the Astana Declaration and Operational Framework on Primary Health Care.

Tokayev also suggested Tedros Adhanom Ghebreyesus implement a WHO One Health pilot project in Kazakhstan to improve the capacity building for Central Asia’s experts with an eye to creating a Regional Center for Disease Control and Biosafety.