NUR-SULTAN – Kazakhstan saw its gross domestic product growing 0.7 percent from January until April – positive for the first time since March 2020, said Kazakh Minister of National Economy Aset Irgaliyev at a May 11 government meeting. 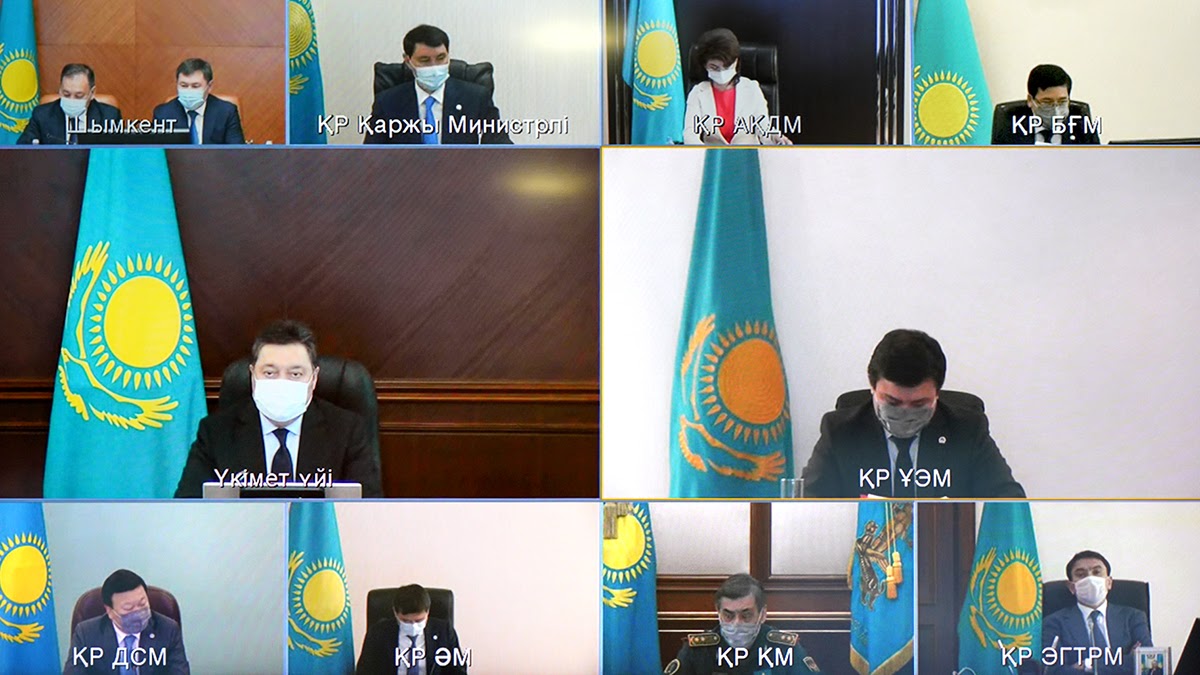 The growth was driven by increased production in the real sector of the economy.

“Growth in the services sector went into the positive zone earlier than we forecasted. Domestic demand is recovering. Dynamic and stable growth is observed in the manufacturing industries. Overall, there are qualitative changes in the structure of economic growth,” said the minister.

Between January and March, foreign trade turnover reached $19.7 billion, including exports that amounted to $11.5 billion.

To stimulate economic growth, central and local executives will focus on implementing the updated comprehensive economic growth recovery plan for 2021, investment agreements with major companies in the priority sectors of the economy, agricultural and construction works, creating jobs as part of the nation’s employment programs, developing new growth drivers and strengthening the economic connectivity of the regions.

Kazakhstan has been prioritizing the development of agriculture – a sector possessing significant potential for a country, where nearly 42 percent of the population lives in rural areas.

Between January and April, the sector produced 831.2 billion tenge in goods and services, growing three percent as a result.

“This growth was mainly due to an increase in production volumes in animal husbandry by 3.2 percent. Thus, there was high growth in the production of meat by 5.3 percent and milk – by 3.4 percent,” said Minister of Agriculture Saparkhan Omarov.

The Akmola, Karaganda, Pavlova and Zhambyl regions exceeded the national average in production.