Kazakh Women Are More Involved in Entrepreneurship Since Start of Pandemic

NUR-SULTAN – Visa presented the results of a study indicating higher Kazakh women’s participation in the field of entrepreneurship since the start of the coronavirus crisis and outlining distinctive features of women’s entrepreneurship in Kazakhstan. The results were shared by the press service of Visa on May 17. 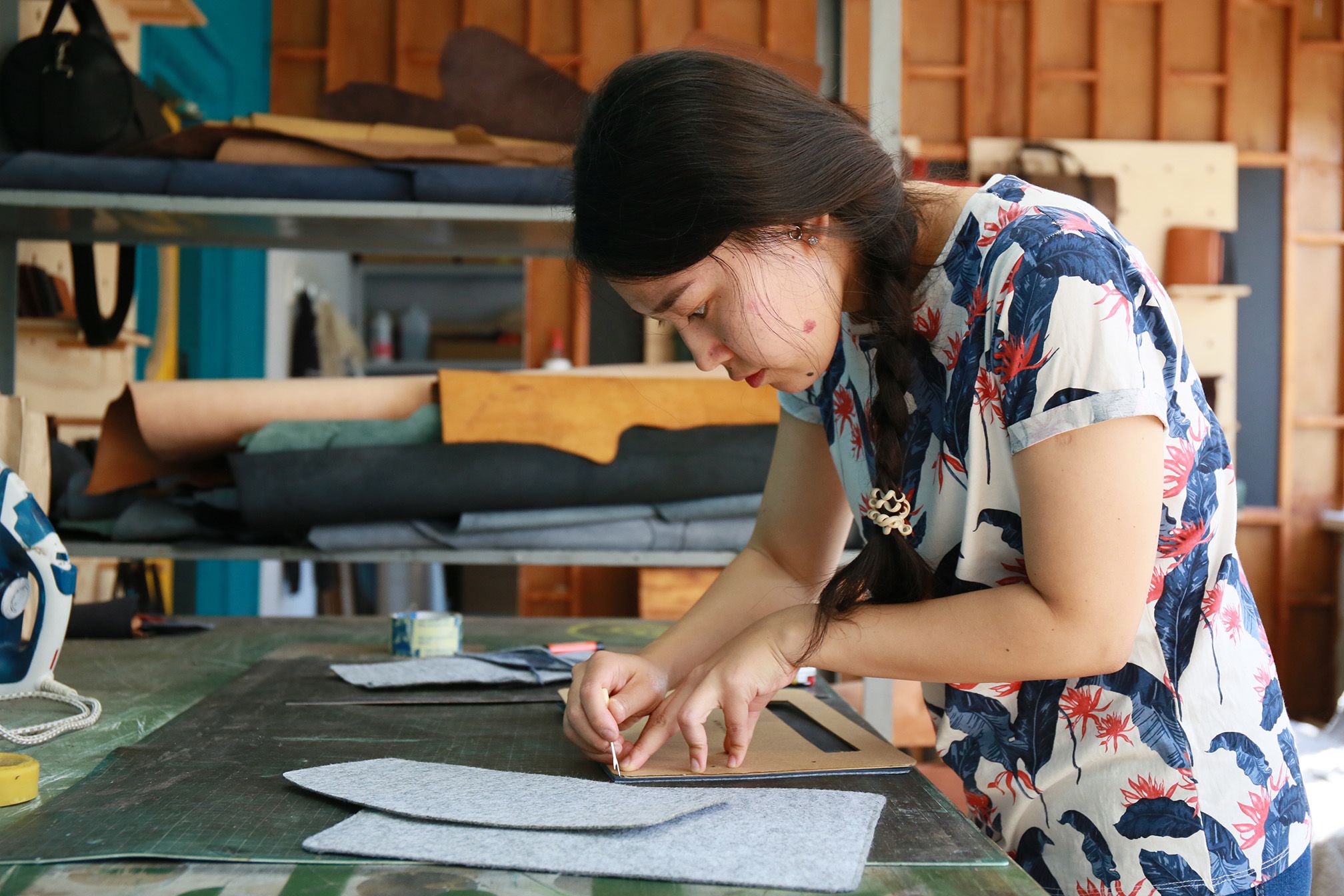 The study was conducted within the framework of Visa’s “She’s Next” project by FusionLab among female entrepreneurs from seven cities of Kazakhstan, including Nur-Sultan, Almaty, Shymkent, Pavlodar, Petropavlovsk, Aktobe and Ust-Kamenogorsk. The goal was to explore Kazakh female entrepreneurs’ main reasons for starting businesses, the problems and stereotypes that they face in their daily work, as well as the key challenges faced by micro, small and medium-sized businesses during the pandemic.

“We hope that our global initiative will create a platform for acquiring the necessary knowledge, skills and exchange of experience for the development of women’s business and will contribute to the further development of women’s entrepreneurship in Central Asia,” said Vera Platonova, the senior vice president and general manager of Visa in the CIS and Southeast Europe.

One of the most interesting results of the study is that, during the pandemic, more than a third of female entrepreneurs began to devote more time to doing business, self-development and learning. However, the labor of domestic work that is traditionally assigned to women has also caused about 30 percent of respondents to dedicate more time to taking care of children and caring for themselves while devoting less time to leisure and entertainment.

Even though many women try to free their time to prepare to launch their own businesses, as well as working on self-development and self-care, the study found that many women began to spend more time doing household chores and taking classes with children since the start of the COVID-19 outbreak. Some women (42 percent) noted that they face difficulties juggling the cares of leading a business and caring for their family and loved ones not only during the pandemic.

Despite the existing difficulties and new challenges amid the coronavirus crisis, most Kazakh women entrepreneurs indicated their intention to expand their business in the upcoming year. Among those who are still planning to start their own business, most are ready to move from planning to acting this year.

Responding to the observable gender dynamics in the country, the majority of respondents of the study (54 percent) believe that there is a division between male and female business areas in Kazakhstan. Similarly to global economic trends, the service industry, fashion and design, food retail trade and medical services are all presumed to lean towards the female type of businesses.

Nonetheless, Kazakh women use traditionally perceived female business fields to their own advantage in order to gain female independence and earn a higher income. Financial independence was named by women as the primary incentive (62 percent) for engaging in entrepreneurship, while the ability to do something that you enjoy (45 percent) and earning a higher income (44 percent) came second and third on the list.

These strong incentives prompt the majority of Kazakh female entrepreneurs to believe that a woman who wants to start her own business should not be afraid and should work hard to develop her business. The majority of those surveyed (64 percent) also believe that gender has no substantial effect on doing business.

When it comes to starting a business, more than half of the respondents (58 percent) believe the recruitment of a good team to be critical to success. 61 percent have experienced some difficulties while attracting funds for their businesses, especially within the medical services industry. In addition, a woman entrepreneur, according to the respondents, should have such qualities as self-confidence, stress resistance, initiative and efficiency.

Despite the difficulties of building a business from scratch, the rapidly evolving digitization of the business industry, especially due to the pandemic, has helped many female entrepreneurs. More than half (52 percent) of active businesswomen use the internet to sell their goods or services, while the overwhelming majority of women who conduct their business online (78 percent) noted a positive impact from the expansion of digital technologies. Those who intend to open their own business in the near future are also thinking about the need to establish an online presence. Most are planning to develop their business on the Internet with the launch of a physical sales point.

Women’s active participation in the economy has long been determined as one of the key components of a stable economic and democratic development. The researchers of the FusionLab argue that if women participate in the development of the world economy on an equal footing with men on a permanent basis, the annual global GDP level will increase by 26 percent with a profit of $28 trillion by 2025.