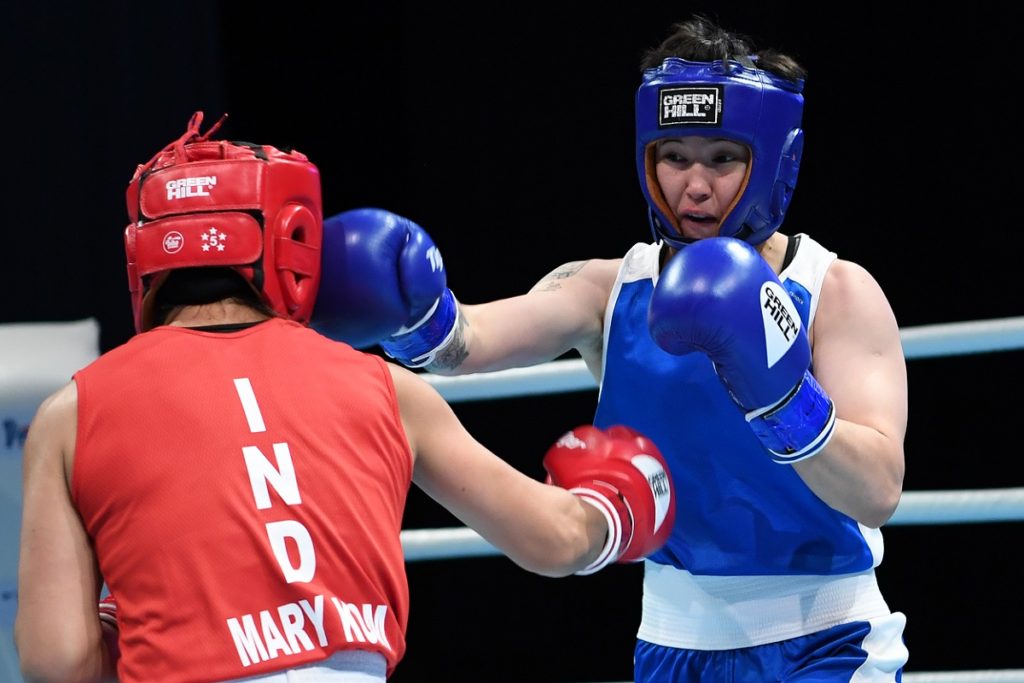 “I prepared a lot to achieve the gold medal in the ASBC Asian Elite Boxing Championships. The event is exciting and our team arrived in good shape for the event. We worked hard this year, that is the reason for our successes in Dubai. I am ready to compete in the next AIBA Women’s World Boxing Championships to reach my next goal,” said Volosenko after the finals.