NUR-SULTAN – Gold and foreign exchange reserves of the Kazakh National Bank increased by $690 million over the month amounting to $34.2 billion as of April 30, shared Deputy Chairman of the Bank Aliya Moldabekova on May 13 in an interview for Kapital.kz. 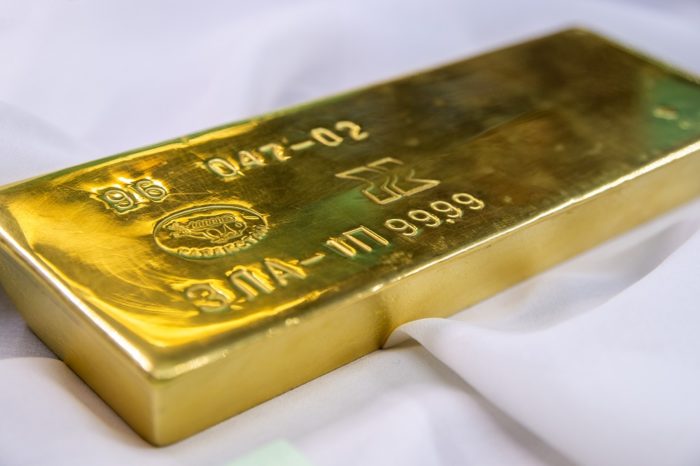 “The growth was stimulated by an increase in the gold portfolio by $1.3 billion. The rise in the price of the precious metal resumed due to the fall in the profit of U.S. Treasury bonds. In April, the price increased from $1,685 to $1,769 per ounce, or by 5 percent,” said Moldabekova.

The foreign exchange assets of the National Fund reportedly amounted to $57.6 billion, having increased by $530 million over the month. The $1.1 billion investment income is credited as the main reason for the increment, mainly due to the recovery in the bond market and continued growth on the stock market.

Thus, the growth of the stock portfolio in April amounted to about $700 million with the $300 million bond portfolio and $100 million in gold. 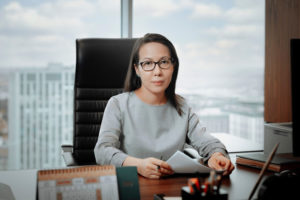 At the same time, freely convertible currency assets of the Bank decreased by $635 million due to the $472 million decrease in second tier banks’ deposits with the National Bank and the $88 million payment of the state debt.

Deputy Chairman also commented on the continuous volatility of the gold price. Amid the release of weak data on the labor market in the U.S. and the weakening of the dollar, gold prices exceeded $1,840 per ounce since the beginning of May.