NUR-SULTAN – Kazakhstan is preparing to celebrate the 60th anniversary of Baikonur cosmodrome in southern Kazakhstan becoming the main launching pad from where the Vostok-1 spacecraft with the Soviet cosmonaut Yuri Gagarin took off on April 12, 1961. These days, Baikonur cosmodrome among other things has been launching satellites into space as part of the One Web global satellite network. 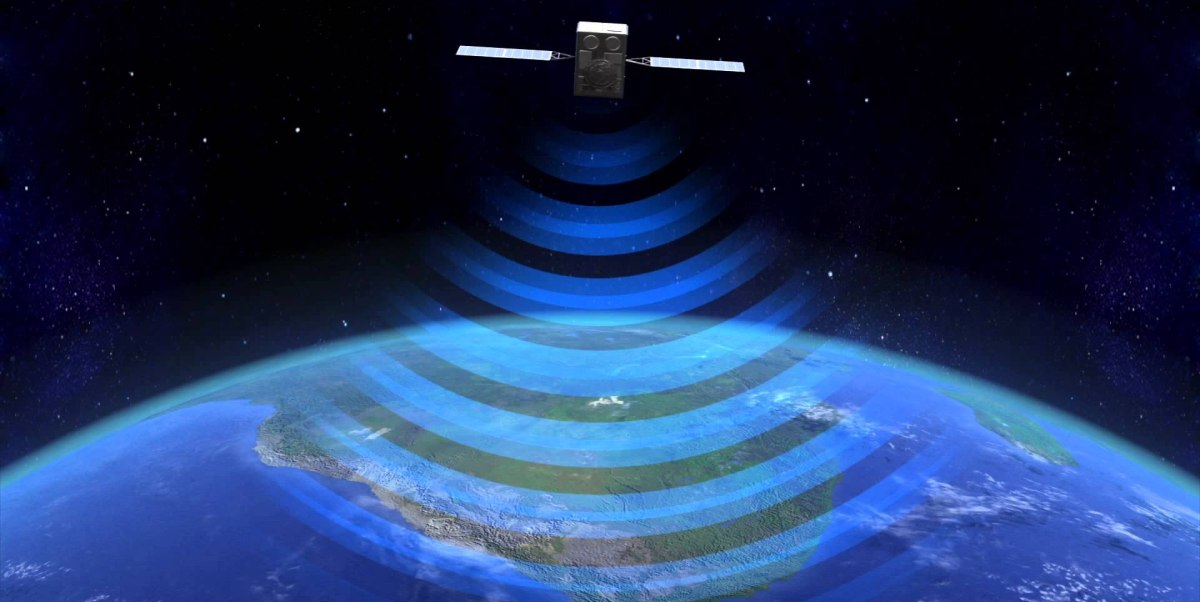 Prime Minister Askar Mamin discussed the development of satellite internet with Sunil Mittal, chairman of the board of directors of the British company One Web.

The global satellite network One Web will consist of 648 satellites in 18 orbital planes at an altitude of 1200 kilometers. Full commissioning of the satellite network and maintenance of Kazakhstan’s territory is expected by the end of 2021.

The parties discussed prospects for the implementation of the project to achieve widespread coverage of the territory of Kazakhstan, including remote and hard-to-reach areas, with high-speed broadband Internet via communication satellites.

Prime Minister Mamin and Mittal spoke about the progress of the assembly of components for One Web satellites on the basis of the Assembly and Testing Complex of Spacecraft at the National Space Center in Nur-Sultan. They discussed the issue of creating a joint venture to locate a gateway station on the territory of Kazakhstan for the subsequent exclusive distribution of satellite Internet “One Web” to the countries of Central Asia.

Chairman of the Agency for Strategic Planning and Reforms and Astana International Finance Centre Governor Kairat Kelimbetov, as well as Minister of Digital Development, Innovation and Aerospace Industry Bagdat Musin took part in the meeting.

One Web is creating a global low-orbit satellite network which will provide internet access and high-speed data transfer services with five to 50 megabits per second per user terminal.