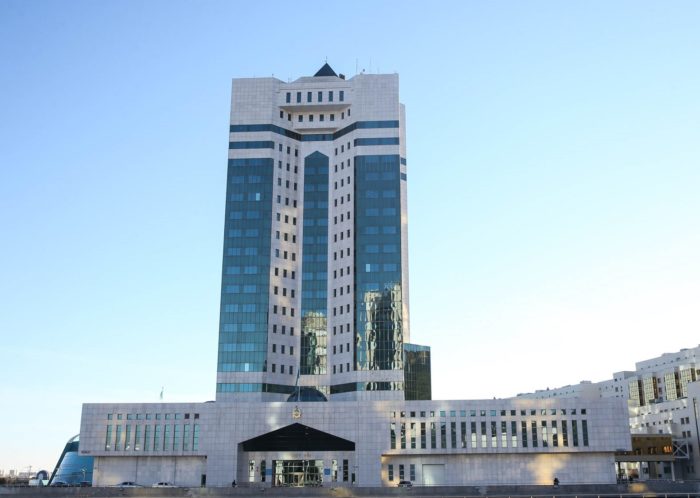 The building of the government in Nur-Sultan.

The strategy will be outlined before August 1 and will include government measures for fostering creative entrepreneurship, exporting creative products, training personnel, supporting talented people and managing intellectual property.

Smailov noted that the expansion of the creative economy affects a wide range of issues and, therefore, requires the well-coordinated work of all parties. 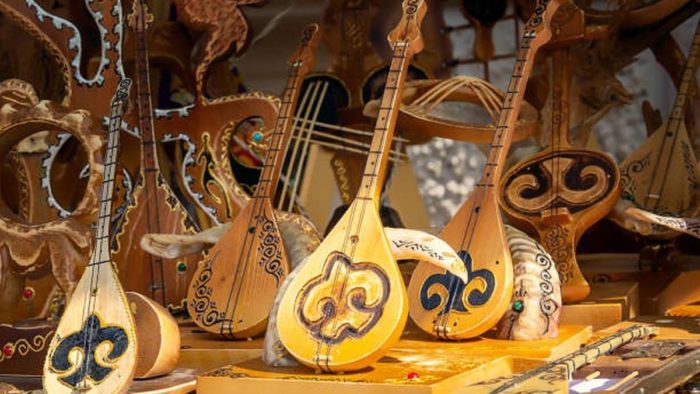 The concept will be developed in collaboration with the United Nations Educational, Scientific and Cultural Organization (UNESCO) and British Council in Kazakhstan, as well as members of civil society, experts and representatives of the business industry. Involved parties also include the Atameken National Chamber of Entrepreneurs (NCE), the Association of Creative Entrepreneurs of Kazakhstan, the Association of Creative Industries of Turkic-Speaking Countries,  Eurasian Event Association, Council of Creative Industries of Almaty and Women in Creative Industries. In addition, domestic music label Juzz Entertainment, the Kazakh league of KVN (comedy show) Jaidarman and other local artists and creatives are expected to participate as well.

The decision to focus on the economy’s creative sector comes following Kazakh President Kassym-Jomart Tokayev’s instructions for the government to undertake principal approaches to the sector. The President also announced the need to work out the creative sector’s legal regulation during the meeting on the continuous development of Almaty on March 17.

Creative economy is an economic sector that is based on creative activities, such as music, fashion, design, architecture, cinema, IT, media and theater. It is a rapidly developing sector of the modern economy with more than a $2.6 trillion (about 3 percent) contribution to the world GDP.

Chairman of the Board of the Association of Creative Entrepreneurs Ernar Kurmashev highlighted the importance of governmental support for creative entrepreneurs, especially in the current context of the pandemic and the restrictions it has caused.

“If the government believes in us and supports creative people, then we will be able to increase the export of creative products by at least five-fold in a few years and make a significant contribution to the growth of the country’s economy,” said Kurmashev.

Galina Koretskaya, British Council in Kazakhstan’s head of projects on culture and creative economy, noted that this approach to the creative sector development is in accordance with the international experts’ recommendations for the industry.

Koretskaya said that Kazakhstan’s case can become a model not only for Central Asian countries but also for other developing nations.

The UN General Assembly has proclaimed 2021 the International Year of the Creative Economy for Sustainable Development.