Investments in Fixed Capital Grow 34 Percent in Q1 in Kazakhstan 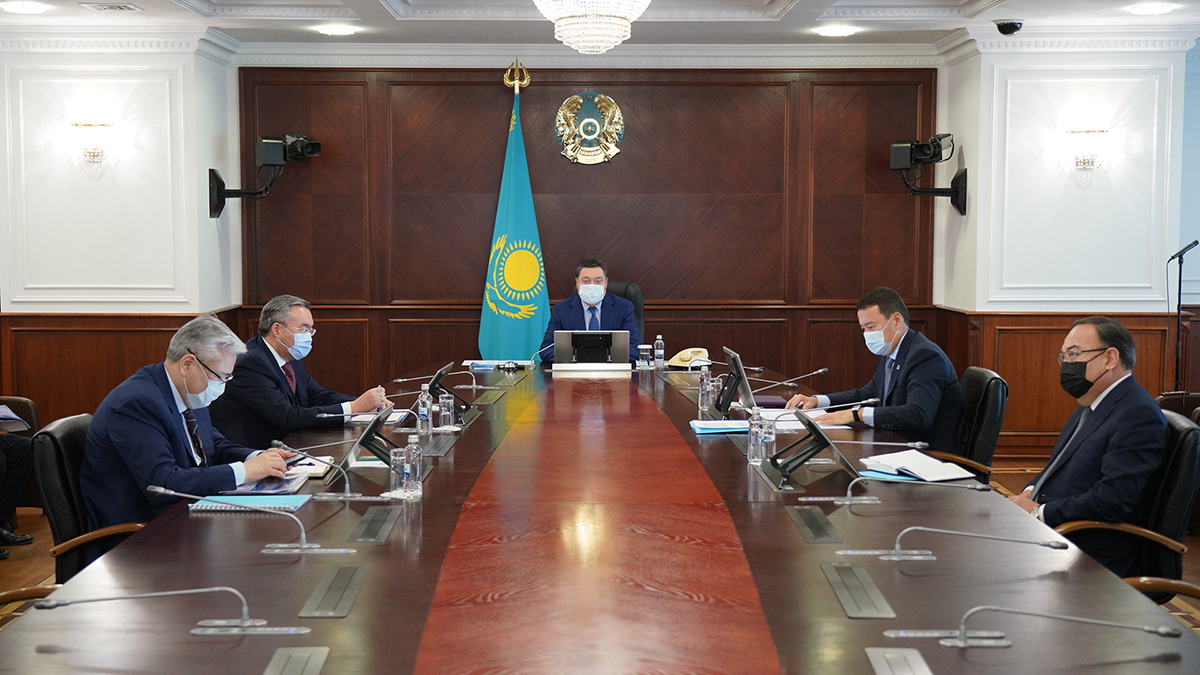 Reforming investment mechanism has been a national priority for Kazakhstan. Photo credit: primeminister.kz

With the mining sector, the investments decreased by 9.6 percent.

The West Kazakhstan and Atyrau regions, however, lag behind.

The plan is to implement over 2,500 projects for a total of 45.5 trillion tenge ($100 billion) investments between 2021 and 2025. The projects are expected to achieve a national target of bringing the investment in fixed capital to 30 percent of gross domestic product by 2025.

Kazakhstan’s digital and aerospace sector have also significant potential. Kazakh Minister of Digital Development, Innovation and Aerospace Industry Bagdat Mussin said the ministry oversees 170 projects worth 1.5 trillion tenge (US$3.48 billion) in telecommunications, digital mining, aerospace and IT for 2021-2015. In 2021 alone, the plan is to launch 64 projects worth 265 billion tenge (US$613.9 million).

“The work to attract local and foriegn investments should be carried out in a systematic manner by all state bodies, regional akimats (city administrations) and the quasi-public sector,” said Kazakh Prime Minister Askar Mamin.

The Investment Office, chaired by Mamin, is a new initiative tasked with making the investment attraction mechanism in Kazakhstan more cohesive and unified.

The proposal to establish the office was first voiced by Tileuberdi at a Feb. 2 government meeting. The office connects the Kazakh Invest national company and the Astana International Financial Centre in considering and selecting investment proposals to formulate a special pool of projects that will receive end-to-end support.

Task Force, one of the mechanisms in the Investment Office, was also launched recently.