By Aizada Arystanbek in Kazakhstan’s Independence: 30 Years, Society on 22 April 2021

NUR-SULTAN –  Commemorations of the 30th anniversary of Kazakhstan’s independence are occurring across the country. Sports tournaments, social marathons, openings of new facilities and other celebrations have been taking place since the beginning of the year. 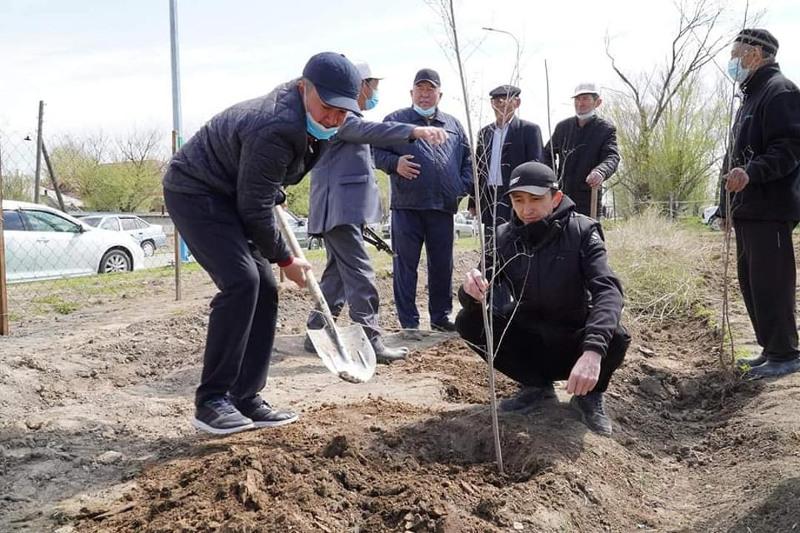 Akim (Governor) of the Turkestan region Umirzak Shukeyev launched an initiative to plant 30 million trees in the region. The initiative has started with planting 30,000 trees in the Baidibek district.

Workers, representatives of public organizations, volunteers and local youth fenced off roads with a special fence and planted about 2,000 trees on April 15.

In Kokshetau, an Ethno-fashion national clothes competition was organized in March. The event was aimed to promote traditional Kazakh clothing and its historical and cultural value.

Representatives of all districts and cities of the Akmola region participated in the creative competition. Each participant presented three outfits of Kazakh clothes with traditional accessories. 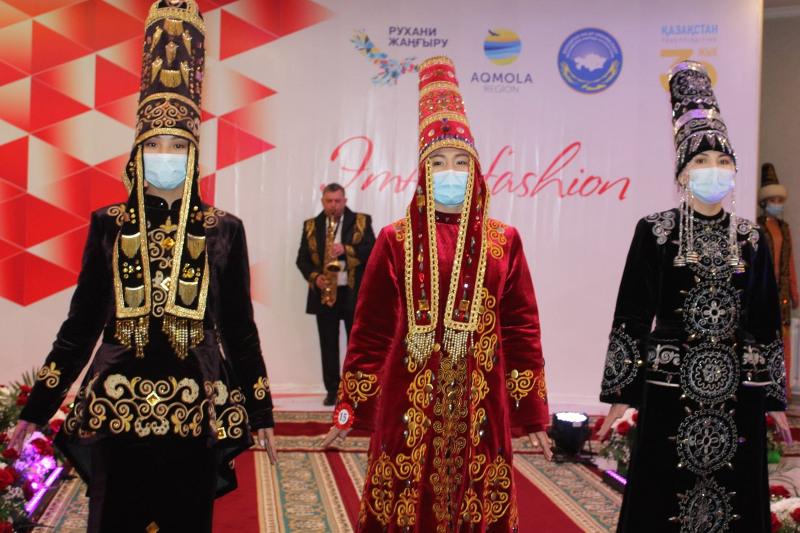 The residents of the Akmola region also commenced a marathon of good deeds to commemorate the anniversary of independence. As part of the marathon, volunteers and students helped to clean the streets from snow in March.

According to the regional resource center, the purpose of this marathon is to develop a movement uniting people and organizations and stimulating them to do good deeds. As a result, more than 100 snow-covered courtyards in the area were cleaned.

“Since the beginning of the year, the Center for Volunteer Support of the Akmola region held 83 events that helped 1,720 families. During this period, volunteers assisted socially vulnerable groups of the population, conducted various charity campaigns and snow removal campaigns and provided food baskets for many children and low-income families,” added Zhenis Molabek, a representative of the center.

In honor of the 30th independence anniversary, the Department of Culture, Language Development and Archives of the Mangistau region in collaboration with the Zhanturina musical-dramatic theater have opened a new Youth Theater in Zhanaozen, reports Kazinform.

The mission of the theater is to promote spiritual values among the younger generation, to put on productions of Kazakh and international plays and to improve the creative potential of the city. The Youth Theater also aims to primarily employ young professionals as its staff.

“We hope that the new theater will be successful and will reach for new heights,” commented Head of the Department of Culture, Language Development and Archives Pania Sarmurzina.

Other plans for celebrations include an international freestyle wrestling tournament to be hosted in Shymkent in May and a set of book festivals titled “Library caravan – 30 villages” and “Spirituality of the Great Steppe” organized in the Turkestan region, which was announced on April 15.