NUR-SULTAN — Almaty will start the construction of nine new park zones, with the greening of the city a top priority, said Bakytzhan Sagintayev, Almaty akim (city mayor) during an online event “Development of Almaty in 2021: Improvement and Gardening Projects”. 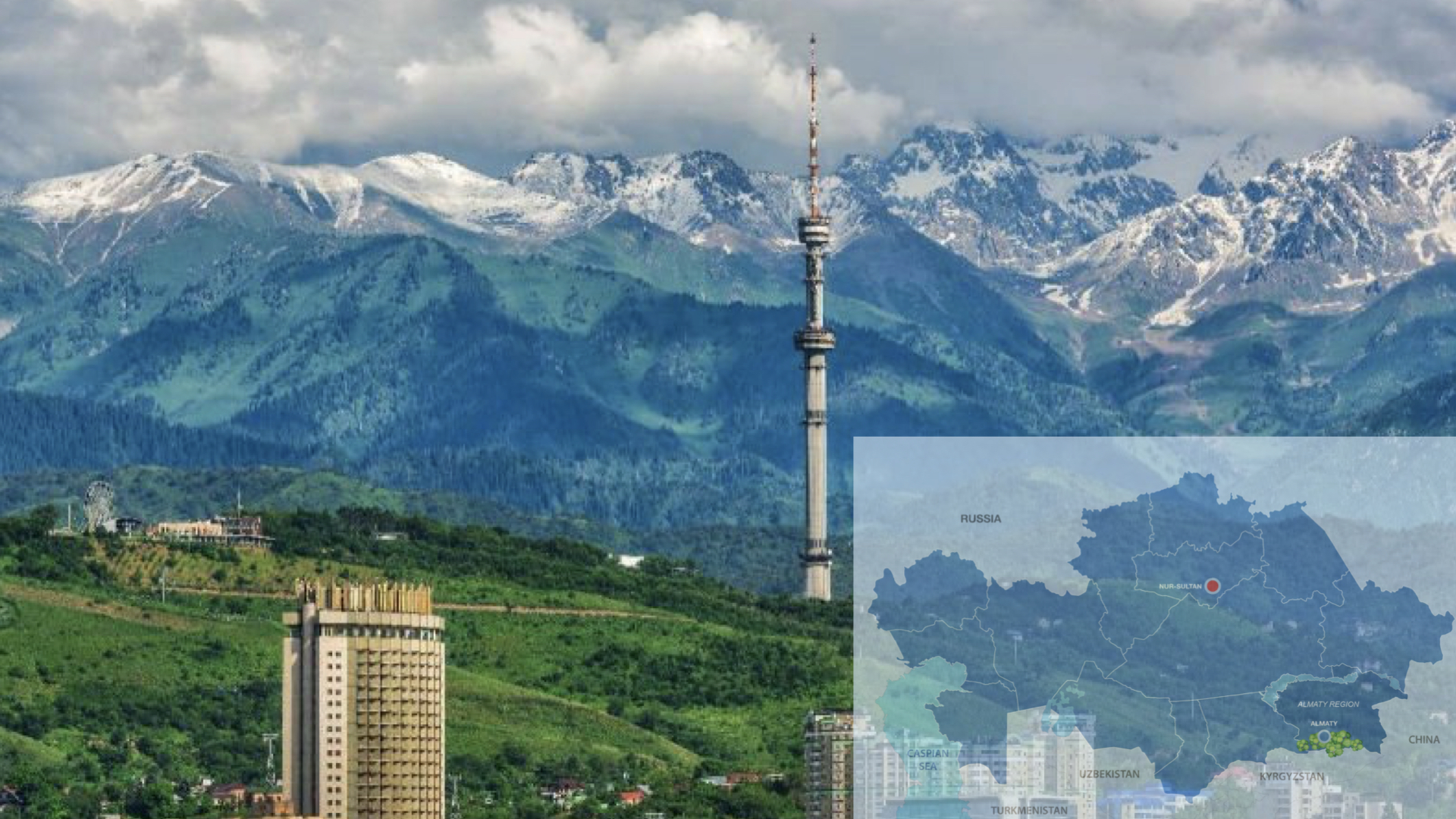 “Taking into account the issue of absence of land, eight land plots will be returned to the city to create new recreation zones. We also returned two plots in the square of Kurmangazy, Abylai Khan, Shevchenko and Panfilov streets for the organization of park zones. The 120 hectares (31 percent) of the natural landscape have been transferred, this will create a comfortable environment for the citizens,” Sagintayev said.

Over the past 10 years, the city has doubled territorially, thus there is a need to increase the greenery as well, Sagintayev added.

Sagintayev also discussed the development of places for leisure in Almaty. Last year, the repayment works were carried out in 22 parks and squares, 10 pedestrian streets were equipped and 14 new green zones were created.

Akimat of Almaty also presented plans for the improvement of the adjacent territory of Sairan Lake for 2021-2022. Plans have been announced to improve the territory of the reservoir in terms of pedestrian accessibility from all points of the city, so that residents can walk and drive comfortably, at the same time, preserving and protecting the green fund and multiplying it with additional green spaces and plantings. Photo credits: almaty.tv.

According to the Almaty akim, ecology and gardening are the most sensitive points for citizens. The city authorities have already taken a number of measures to bring back the status of a green city. In September 2019, the Zhasyl Almaty program was announced, the main goal of which is not just restoration, but the development of the city’s green fund.

“With a change in our approach to landscaping, the Green Yard campaign has been launched. Each resident, under the supervision of specialists, can plant trees in his yard or along the road. This weekend alone 600 trees have been planted,” said Sagintayev.