Turkic Council to Explore Future of Cooperation at Informal Summit

NUR-SULTAN – The Heads of Turkic Speaking States will gather virtually March 31 for an informal summit of the Turkic Council. 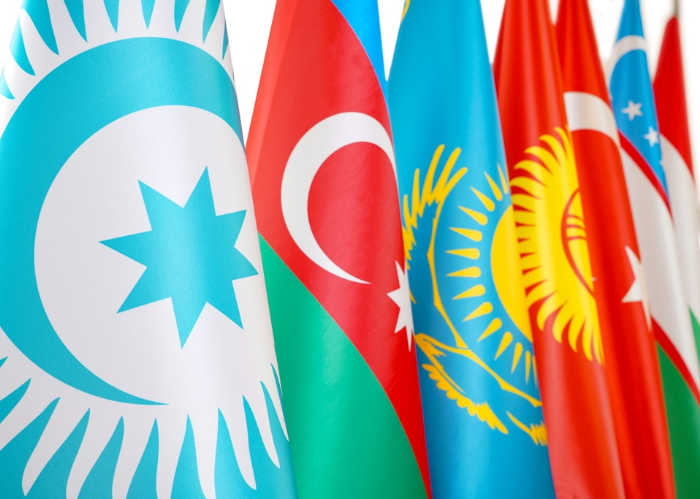 The Turkic Council, formally the Cooperation Council of Turkic-Speaking States, was founded Oct. 3, 2009 in Nakhchivan at the initiative of Kazakhstan’s First President Nursultan Nazarbayev. Its members are Azerbaijan, Kazakhstan, Kyrgyzstan, Turkey and Uzbekistan and Hungary as an observer state.

The summit was initially supposed to take place in Turkistan but due to the worsening of the epidemiological situation with Covid-19, it will now be held online.

The theme of the upcoming summit will be “Turkistan – Spiritual Capital of the Turkic World.”

The heads of Azerbaijan, Kazakhstan, Kyrgyzstan, Turkey, Uzbekistan and the Prime Minister of Hungary and Kazakhstan’s First President Nursultan Nazarbayev are expected to attend the summit, where they will discuss the cooperation among the Turkic Speaking States, exchange views on regional and international issues affecting the interests of the Turkic world.

At the summit, the city of Turkestan is expected to be named a Spiritual Capital of the Turkic World.