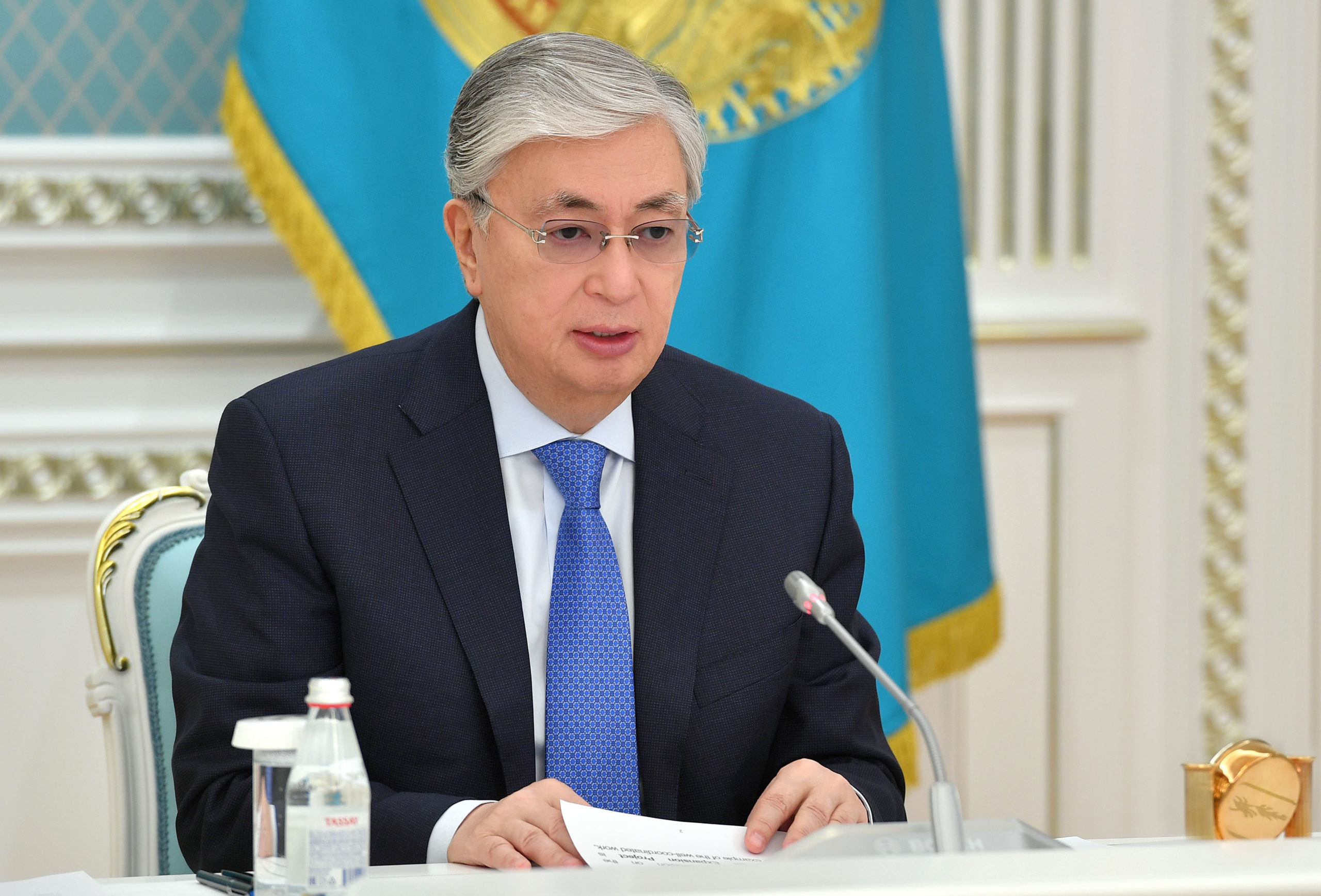 The amendments determine the terms and conditions for international agreements on Kazakhstan.

“The draft will ensure the inclusion of norms on the priority of ratified international treaties over the laws of Kazakhstan. It will also close a gap in the regulation of the procedure for termination of international treaties,” said Deputy Prime Minister – Minister of Foreign Affairs Mukhtar Tileuberdi presenting the draft at the Senate, an upper chamber of the Kazakh Parliament, Feb. 25.

It also protects the interests of Kazakhstan in its relations with other states and international organisations that fail to fulfil the obligations set out in agreements with the country.

In case an agreement is violated by other states or international organisations, the nation will have a right to countermeasures in the form of termination of the international agreement.