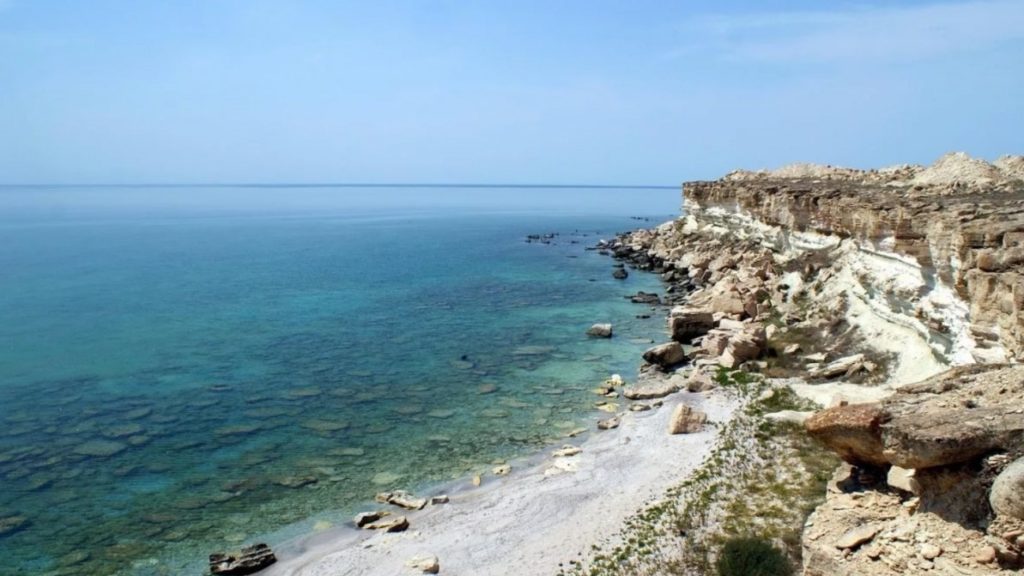 The coastlines of the Caspian are shared by Azerbaijan, Iran, Kazakhstan, Russia, and Turkmenistan

The document is meant to align the national legislation with the regulations of the Convention on the Legal Status of the Caspian Sea signed by leaders of five Caspian littoral states during the fifth Caspian Summit in Aktau in western Kazakhstan in 2018.

“The Convention was the result of a long and difficult negotiation process lasting more than 20 years, accompanied by persistent and principled discussions on every issue requiring legal regulation. The Caspian states reached a consensus on the division of the water area into territories with different regimes – internal waters, 15 nautical miles wider territorial waters, additional ten nautical miles for fishing, and a common sea area,” said Deputy Prime Minister – Kazakh Foreign Minister Mukhtar Tileuberdi presenting the bill to the Senate, an upper chamber of the Kazakh Parliament, in February.

The convention was ratified by Kazakhstan in February 2019.

“As part of the implementation of the Convention norms in the law on the state border of Kazakhstan, it is proposed to increase the width of territorial waters from 12 to 15 nautical miles, replace the term of “territorial waters regime at sea” and “internal waters” with “internal and territorial waters regime”. To introduce a regime within the fishing zone defining the procedure for marine scientific research and fishing of aquatic biological resources in this water area,” said Tileuberdi.

The law also assigns the National Security Committee the authority to adopt legal acts on the organisation of vessel construction, approval of the description and application of identification marks and external colouring of vessels of Kazakhstan’s Border Guard Service.

Over the past decades, the status of the Caspian Sea has been a matter of heated geopolitical discussion. Much of the dispute hinged on whether the world’s largest inland water body should be considered a lake or a sea.

The convention addressed the issue by giving special legal status to the Caspian Sea that stretches over 371,000 square meters and holds nearly 78,000 cubic kilometers of water.

To the surprise of many, the convention defined the Caspian Sea as neither lake nor sea. Instead, the leaders decided that the Caspian has a “special legal status.”

The convention granted the states jurisdiction over 15 miles of territorial waters extending from their coastlines and exclusive fishing rights over an additional 10 miles. The rest of the water is subject to bilateral agreements between the littoral countries.

The document regulates internal waters, territorial seas, exclusive economic zones, high seas, sovereignty over the seas and ownership as well as the boundaries of the littoral countries with regard to the sea’s surface, bed, and subsoil resources.

The document also, for the first time, regulates transnational projects, including the construction of pipelines.