By Zhanna Shayakhmetova in Kazakhstan’s Independence: 30 Years, Society on 1 March 2021

NUR-SULTAN – Kazakhstan is celebrating the Day of Gratitude on March 1, which was initiated to mark the establishment of the Assembly of the People of Kazakhstan (APK) in 1995. 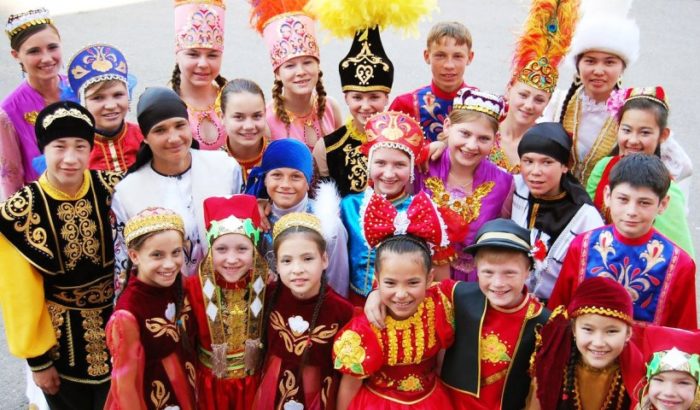 Since its independence, Kazakhstan has paid special attention to national unity as the country is a home to more than 130 nations. In this regard, the Assembly of the People of Kazakhstan strengthens the interests of all ethnic groups and  ensures the strict observance of the rights and freedoms of citizens irrespective of their origin.

The Astana Times spoke with Deputy Chairman of the Assembly of the People of Kazakhstan Zakirzhan Kuziyev to learn more about the APK’s activities and its plans. 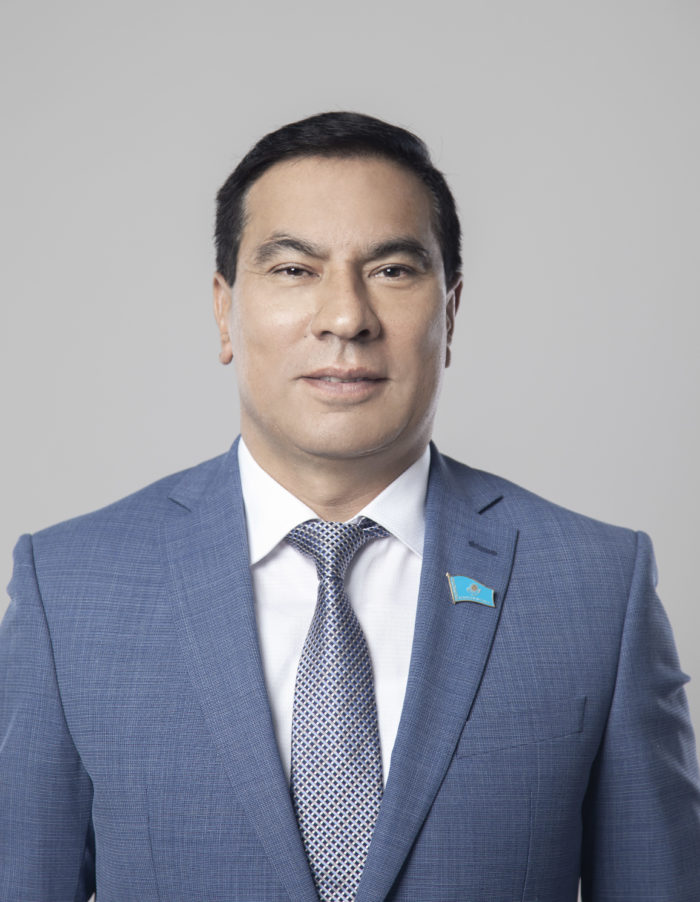 “The Day of Gratitude is an important holiday for people of different ethnic groups living in Kazakhstan. All ethnic communities express gratitude to each other and the Kazakh people and celebrate their co-existence as one nation,” he said.

2020 marked the 25th anniversary of the Kazakh Constitution and the Assembly of the People of Kazakhstan. Kuziyev said that the decision to not organize celebrations and to support low-income families and large families who could not work during the lockdown last year was the correct one.

“Unfortunately, the pandemic outbreak has changed the world and vulnerable populations faced many challenges. Due to this, the activities of the governmental and non-governmental organizations and the Assembly of the People were mostly focused on charity. We also helped people with disabilities, war veterans and pensioners. Our volunteers distributed medical face masks on city streets and helped frontline workers at hospitals,” he added.

Overall, 30 centers of the volunteer movement worked nationwide under the auspices of the APK, which includes 330,000 people.

“All ethnocultural associations, members of the assembly and activists always demonstrate the unity of the people by helping those in need. We launched some media campaigns online and conducted training and seminars,” he said.

Kuziyev also spoke about the major events in the history of APK. “All the sessions of the assembly chaired by Kazakhstan’s First Nursultan Nazarbayev are key dates because each session outlined the strategic tasks for the next year,” he noted. 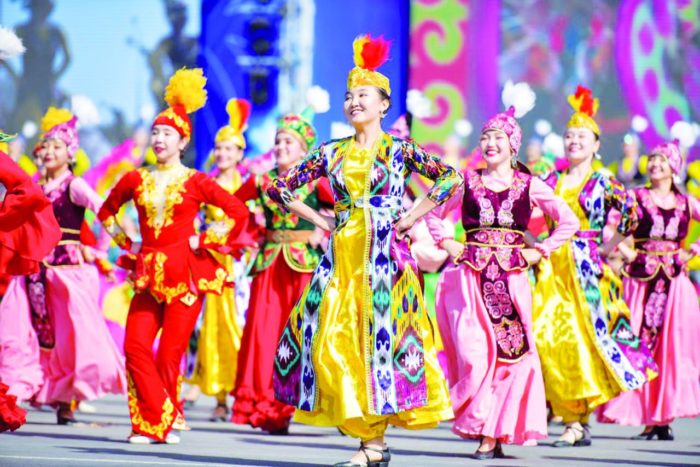 Kazakhstan is a home to more than 130 nations and some 620 ethnocultural associations operate in the country. Photo credit: Vecher.kz.

In 2007, the assembly consolidated its constitutional status and now has nine seats in the Majilis (the lower house of Kazakh Parliament).

One of the important initiatives launched by the APK was the Mangilik El (Eternal Land) project.

“Specialists from different areas visited the regions. Lawyers and doctors provided free consultations, youth experts met with young people on career guidance. All these events have one mission: to strengthen interethnic harmony,” he said.

The APK has initiated the activities of the Scientific Expert Council, the Council of Mothers, the youth organization, Councils of Public Trust, Councils of Mediation. The House of Friendship offers free schools for learning languages and coworking centers for youth.

This year, the APK will host its 29th session to discuss conceptual approaches to the organization’s strategy.

“We will continue the activities of the volunteer movement. We plan to organize the meeting at the Birlik (Unity) annual international youth camp. All the charity events will be dedicated to the 30th anniversary of the country’s independence. We will also organize training seminars, expert meetings, and conferences, which will be dedicated to the development of patriotism among young people and their upbringing, the preservation of historical memory, popularization of folk art and the cultural heritage of the people of Kazakhstan,” said Kuziyev.