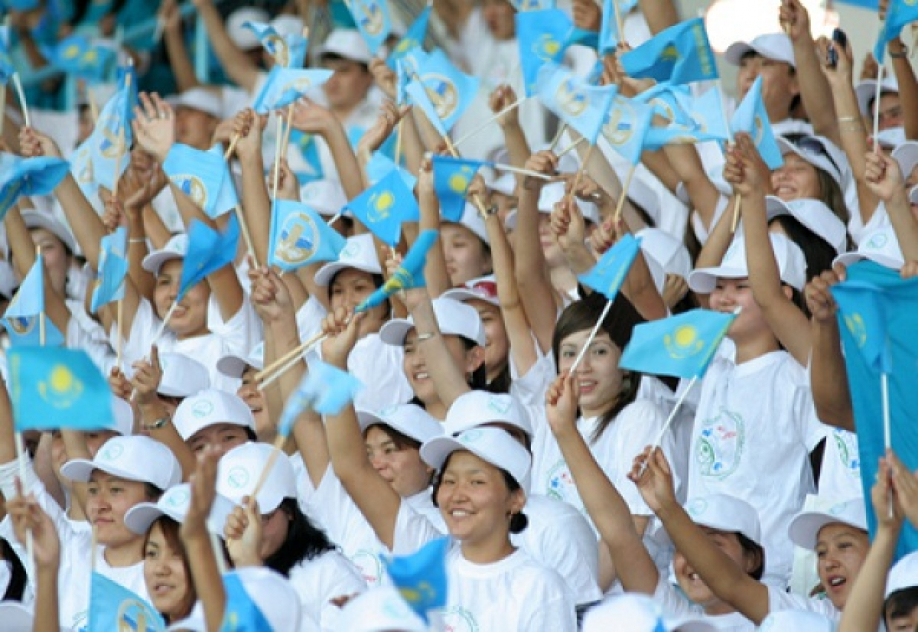 Finland remains in first place in the ranking for the fourth year in a row. Iceland, Denmark, Switzerland, the Netherlands, Sweden, Germany, Norway, New Zealand and Austria are also among the ten happiest countries.

Among the countries of the former USSR, Estonia has the best indicators – 28th place, Lithuania – 29th place. Kyrgyzstan is at 33rd, Latvia at 34th, Kazakhstan at 36th, Moldova at 49th, Russia at 60th, Tajikistan at 62nd, Ukraine at 69th, Georgia at 73rd.

Near the bottom of the rating are Zimbabwe and Tanzania.

A ranking of countries’ happiness levels has been compiled since 2012. As a rule, the first positions in it are usually occupied by European countries. Recall that in 2017 Kazakhstan was only 60th in the ranking of happy countries, and in 2018 it soared to 7th place.