NUR-SULTAN – Since independence, Kazakhstan’s state policy has aimed to provide legislative support to women. Gender equality and the protection of human rights, especially of children is a priority for Kazakhstan. Khalida Azhigulova, a young Kazakh scholar, is an activist whose occupation contributes to a more inclusive society in Kazakhstan. 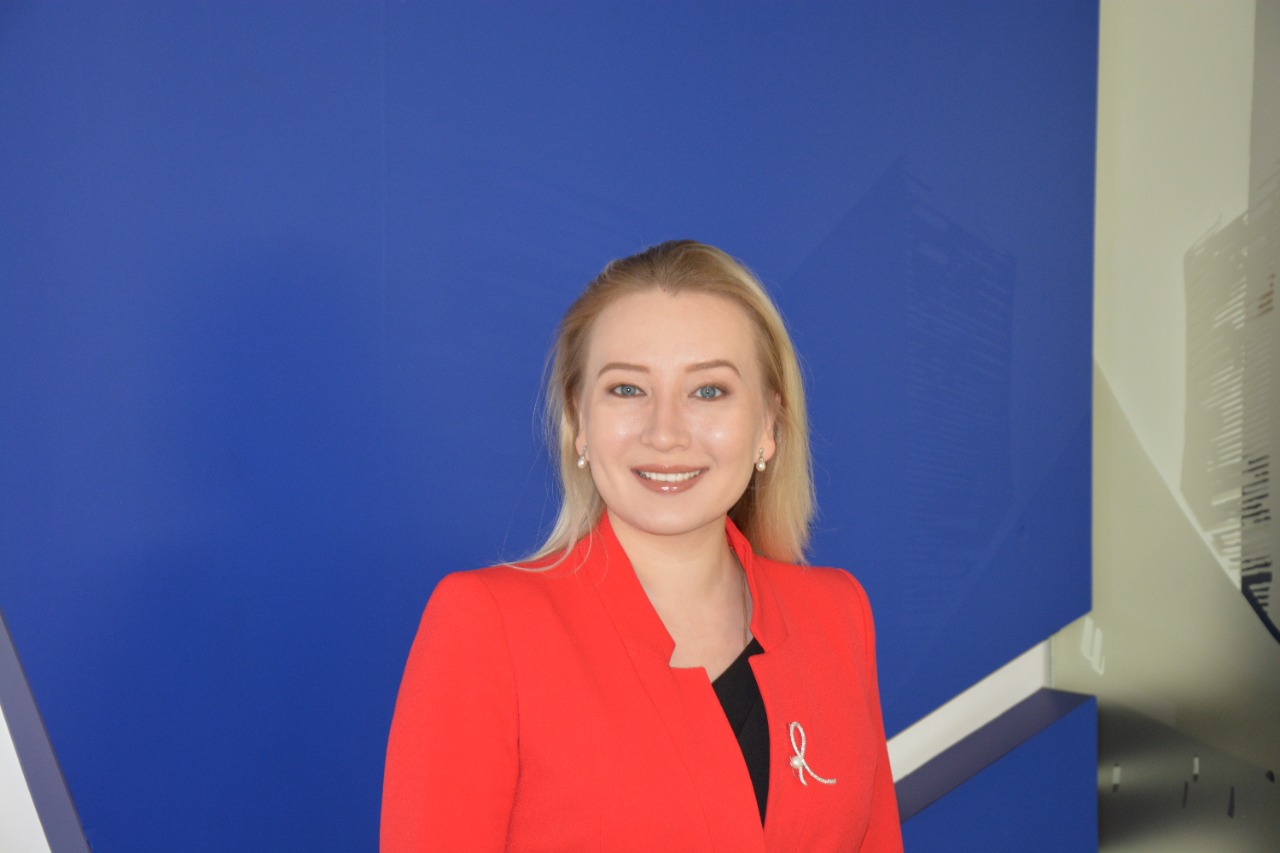 Azhigulova is a University of Leicester PhD graduate and currently is pursuing her career as an associate professor at Eurasian Technological University in Almaty. In an interview with The Astana Times, Azhigulova shared her activities aimed at mainstreaming women’s and children’s rights and strengthening them.

“When I was working at the United Nations High Commissioner for Refugees for six years, I was at the focal point of protecting refugees and witnessed women and children vulnerable to domestic and sexual violence,” said Azhigulova. “Then, when I was pursuing my PhD, I was protecting women and children from violence in Kazakhstan as a volunteer. That time, I felt I needed to do something to change the situation,” she added.

One of her recent achievements is leading the Street Law Kazakhstan educational project. The project has a mission to teach human rights to secondary school students.

Most importantly, the project aims to provide courses on the protection from possible violence, bullying and cyberbullying. The protection and safety of children has been announced as a priority by the Kazakh President Kassym-Jomart Tokayev in his address to the nation as an issue of special importance. “Like the rest of the world, Kazakhstan is also confronted with the vulnerability of citizens from bullying on the Internet. (…) It is time to take legislative action to protect citizens, especially children, from cyberbullying,” Tokayev said.

Azhigulova notes that “Street Law Kazakhstan project is based on the international street law teaching methodology that has shown particular successful results since 1972”.

The Street Law Kazakhstan also includes lessons on educating children and being conscious about existing gender stereotypes. “We discuss gender stereotypes and explain the difference between a science-based fact, which should be trusted, and a stereotype, which is just someone’s opinion which is not based on research findings and can be disagreed with,” said Azhigulova.

For many children the lessons on equality of men and women are an eye-opening experience. “We want children to understand that girls are not less worthy than boys and they are equally talented and capable; we want girls to feel empowered and be brave to achieve their goals and be ambitious,” she added. Children find it surprising that a woman can be a president too, according to Kazakhstan’s Constitution. They also find it surprising that a husband and a wife have equal duties and rights within a family.

Azhigulova believes that legal education for children is a cornerstone of development in an equal society as well as a society free from abuse such as gender based violence.

Researching the international experience in addressing domestic violence, helped Azhigulova to bring the good practices to the case of Kazakhstan and she became a member of the Parliamentary working group on the development of a bill on prevention of domestic violence. In 2020, Azhigulova also participated in the drafting of the legislation on the inclusion of gender quotas to the lists of political parties during elections, which was amended stating that the party lists should consist of at least 30 percent of women and young people.

“Some of these recommendations include better coordination practices between state agencies and non-governmental organizations in raising public awareness on the drastic consequences of domestic violence, providing assistance to families on positive parenting, promoting violence-free conflict resolution and offering anger management programs to abusers,” said Azhigulova.

“Equality of men and women does not mean that they should be equal in terms of their physiology; and they will never be because it is a biological fact,” said Azhigulova.

Equality means access to equal rights and opportunities for both men and women. Kazakhstan needs to promote more discussion about the true meaning of equality at schools, universities and in the media.