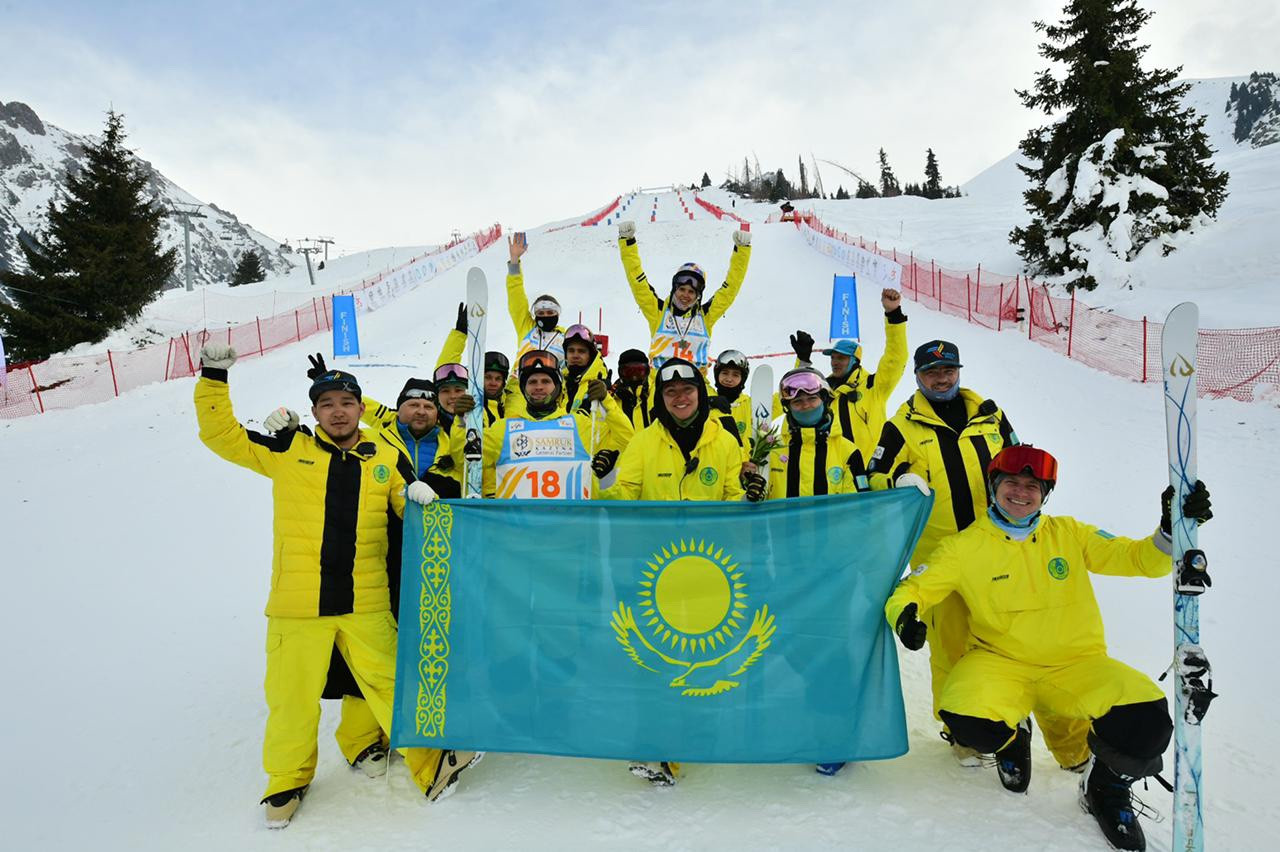 The large-scale event is the final world championships before the Beijing 2022 Winter Olympics, thus, the significance of the event is incredibly high, said the Kazakh National Olympic Committee in a statement.

“For two days, the Kazakh national team demonstrated high-quality training, high skill, striving for victory and won three medals at the world championship. This success will undoubtedly be included in the history of Kazakh sports as the most fruitful world championship for domestic freestylers in the mogul discipline. Due to these achievements, we are optimistic about the future ahead of the Beijing 2022 Winter Olympics,” said Head of Kazakhstan’s National Olympic Committee Timur Kulibayev.

Kazakh National Olympic Committee highlighted the stability of the national team’s leader Galysheva, the bright performance of Kolmakov and the achievement of 15-year-old Gorodko.

“Your victories inspire not only young athletes, but also all our compatriots,” said Kulibayev in an address to Galysheva.

“We are very proud that another star from Kazakhstan has lit up on the horizon of the global freestyle. We are sure this is just the beginning of your glorious sports career,” said Kulibayev in an address to Gorodko.

Kulibayev also highlighted the intense battle between Kolmakov and the world leaders of freestyle. His resilience, determination and triumph sent spectators on an unforgettable emotional roller coaster ride.

The World Championship is the qualifying tournament and the last world championship ahead of the Beijing 2022 Winter Olympics, which is less than a year away.

On March 13-14, the Shymbulak ski resort will host the final stages of the FIS World Cup in aerial skiing and parallel mogul. Similar competitions in Almaty took place twice before.