NUR-SULTAN – Kazakh engineer Sanzhar Taizhan and his Warwick Boring team have advanced through the technical design reviews and have entered the list of 12 finalists scheduled to compete in summer of 2021 at the tunneling competition hosted by Elon Musk’s Boring Company. 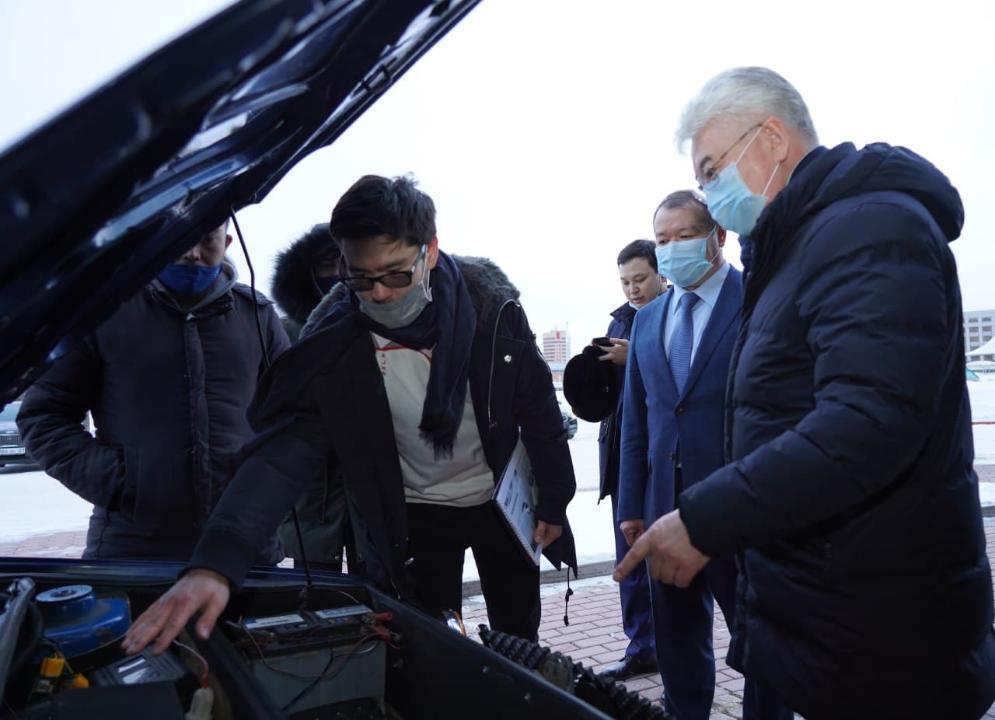 “Among the top 3 percent of all teams worldwide, our team got into the final 12 teams out of 400 applications. We will be building a machine to dig a 30 meter tunnel for hyperloop and electric vehicles this summer in the U.S. My team consists of 30 bright engineers from University of Warwick from both alumni and current students,” wrote Taizhan on his linkedin post Feb. 16.

The Not-a-Boring Competition, announced by Musk in July 2020, challenges teams to come up with tunneling solutions to ultimately reduce the cost and speed up the construction of tunnels for the hyperloop and Tesla electric vehicles.

“When I read about this competition, I started to build a team. One of the team leaders is also Tom Chenon from England. Our team has created a 3D prototype of the drill, advanced through two rounds of the competition and made it to the final,” added Taizhan.

According to the Boring Company, currently tunneling goes on far too slowly, with drilling machines moving 14 times slower than a snail. Thus, the organizers of the fastest tunnel-digging competition have challenged the competitors to see if they can beat the snail.

Taizhan is also working with his startup team to modernize traditional gasoline-powered cars into electric ones on batteries in Kazakhstan. He has presented the prototype of the car to the Kazakh Minister of Industry and Infrastructural Development Beibut Atamkulov, according to the ministry’s Feb. 16 statement.

“Now, an electric car can cover a distance of more than 100 kilometers in good weather, but we can potentially increase the distance to 500-600 kilometers. The car is charged from a regular plug with 220 volts. Our main goal is to create the first Kazakh brand of electric vehicles. We plan to develop 30 prototypes with a completely new design and obtain more than 200 patents for this model,” said Taizhan.

The startup primarily intends to electrify Kazakhstan’s public transport, including the taxi fleet.

The Ministry of Industry and Infrastructural Development and Taizhan’s startup are going to cooperate in finding investors for the project. The Ministry will assist in the development of the startup and the promotion of its products, the ministry stated.

Taizhan is a graduate of the National School of Physics and Math in Almaty (2015) and has a Bachelor in Automotive Engineering from the University Of Warwick (2020).