More than 50,000 Citizens Participate in Enbek Employment Program in January

NUR-SULTAN – Kazakhstan’s Enbek state program covered 52,400 people in January, getting 49,300 of them employed, reported the Kazakh Ministry of Labour and Social Protection of Population. 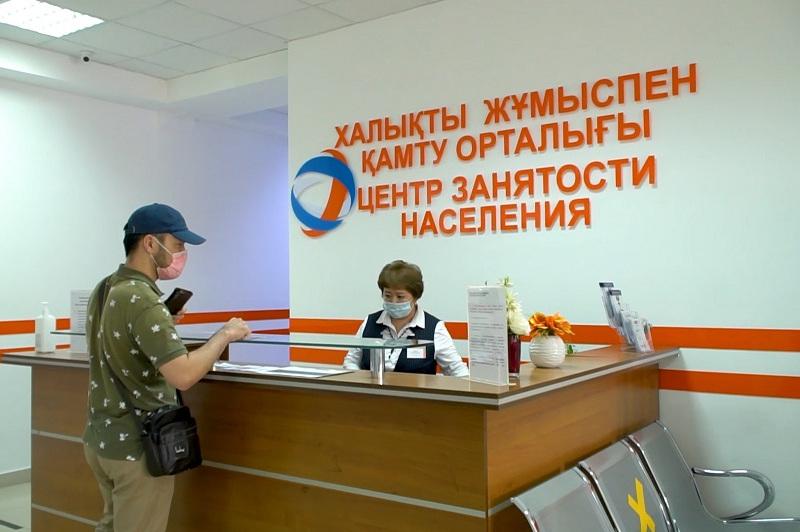 Enbek state program was launched in 2017 and targets young people under the age of 29, the unemployed and certain categories of the employed determined by the government. Photo credit: inform.kz

In 2020, 649,000 participated in the program and 437,300 were re-employed. 12,700 microloans were granted to develop mass entrepreneurship and 44,900 nonrefundable grants were given to implement innovative business ideas. Low-income and large families have the priority in receiving nonrefundable loans.

After the coronavirus outbreak hit the labour market in 2020, Kazakhstan intensified its efforts to address the consequences of the pandemic.

“In particular, a new anti-crisis employment roadmap was adopted and the capacity of Enbek state program was expanded with additional funding (by $120.5 million). Under the roadmap, 239,000 people were employed in 2020. Overall, state employment measures have made it possible to keep unemployment at five percent in 2020,” said Kazakh Prime Minister Askar Mamin.

The new employment road map for 2022-2026 will incorporate new approaches. The government instructed microfinance organizations to become more active in their lending activities. With the Atameken National Chamber of Entrepreneurs and local executive bodies, they will provide microloans to borrowers with a nominal interest rate not exceeding six percent per annum.

This year, the Kazakh Ministry of Labour and Social Protection of Population plans to implement 331 infrastructure projects creating 27,000 jobs.