NUR-SULTAN – The Central Asia at the Crossroads of Civilizations international forum will be held in Khiva, Uzbekistan in 2021, the press service of the United Nations Educational, Scientific and Cultural Organization (UNESCO) reported. 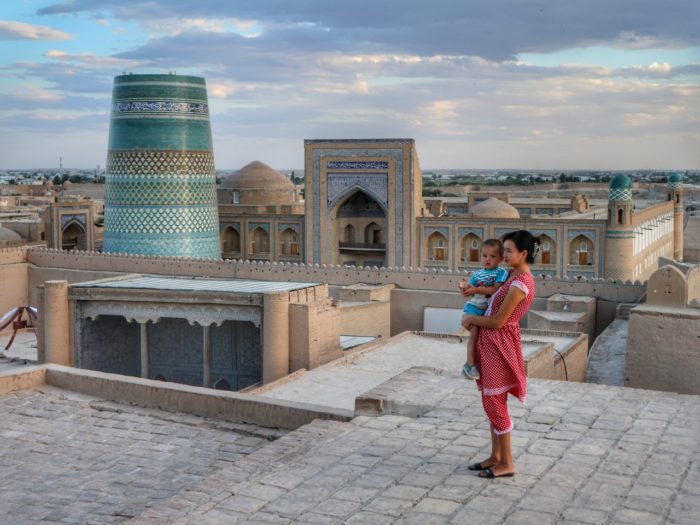 Due to the current situation with the pandemic, the date of the forum will be announced in the near future.

The forum aims to promote the common history and shared cultural heritage of Central Asia as part of the UNESCO Silk Roads Programme, in works which have included the multivolume book “The History of Civilizations in Central Asia.”

“The upcoming forum is another excellent opportunity to study and promote the shared culture and heritage of Central Asia which has played an important role in shaping civilizations in the region and beyond,” reads the release.

Located in the western province of Khorezm, Khiva is inscribed in the UNESCO World Heritage List. It is one of the ancient cities situated along the Silk Roads, which was a center of education, science, and culture, and served as a cradle of civilizations.

Earlier, UNESCO launched the 2021 Silk Roads Youth Research Grant initiative to unite 12 young researchers for further study of the Silk Roads shared heritage. Young scholars under the age of 35 can apply for the grant and study the Silk Roads internal diversity, its potential in contemporary societies for creativity, intercultural dialogue, social cohesion, regional and international cooperation

Kazakhstan also contributed to the promotion of the cultural heritage of Turkic-speaking states and the preservation of the historical centers of the Silk Road. The country has three cultural and two natural UNESCO sites which are being developed as tourist destinations.