By Abira Kuandyk in International on 2 February 2021

NUR-SULTAN – Kazakhstan welcomes the decision of the Russian Federation and the United States to extend the Treaty on Measures for the Further Reduction and Limitation of Strategic Offensive Arms that was renewed before its expiration date on Feb. 5, said the Kazakh Foreign Ministry in a statement. 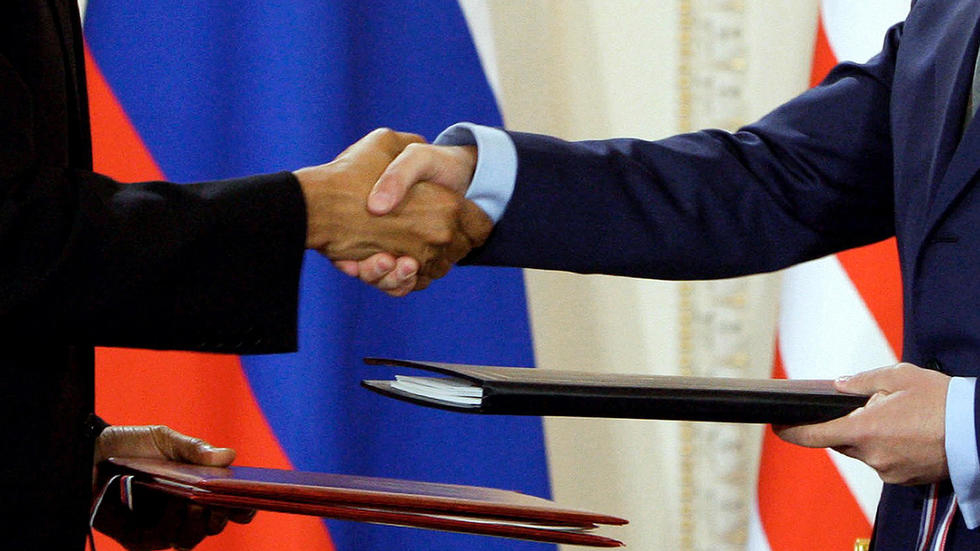 “The extension of the Treaty (New START) demonstrates an example of responsible behavior of states, their true commitment to the process of nuclear disarmament and prevention of a dangerous arms race,” the ministry said in a statement.

The Treaty remains the last international instrument between two countries in the field of nuclear disarmament.

The New START is intended to preserve openness and predictability of the strategic relationship between the countries and to ensure the continuity of a consistent process of nuclear disarmament in accordance with Article VI of the Treaty on the Non-Proliferation of Nuclear Weapons (NPT), said the ministry.

This became possible due to the consistent efforts of Russia to extend the Treaty and will provide time for the parties to conduct comprehensive work on further control over nuclear missile weapons, considering all factors affecting international security.

The new US Administration’s agreement in principle to extend New START for another five-year period is a positive signal that gives a hope for the normalization of relations and restoration of trust.

Kazakhstan was a party to the Treaty on the Reduction and Limitation of Strategic Offensive Arms (START I) from 1991 as one of the successors of the former USSR, having signed the Lisbon Protocol to it on May 23, 1992.

As part of the implementation of the provisions of the Lisbon Protocol, Kazakhstan joined the NPT as a non-nuclear-weapon state.

Kazakhstan’s historic decision to voluntarily renounce the world’s fourth-largest nuclear arsenal has become the firm foundation of our unwavering course towards achieving a world free from the weapons of mass destruction.

Speaking at the 75th session of the UN General Assembly, the President of Kazakhstan Kassym-Jomart Tokayev called upon the nuclear powers to take all necessary and urgent measures to save humanity from a nuclear catastrophe.

Kazakhstan expresses confidence that the entry into force of the Treaty on the prohibition of nuclear weapons and extension of New START on the eve of the 2020 Non-Proliferation of Nuclear Weapons Review Conference will contribute to constructive dialogue and restoring trust towards our efforts to achieve a nuclear weapon free world by 2045 – the centenary of the United Nations, the ministry added.

According to Sanat Kushkumbayev, deputy director of the Kazakhstan Institute for Strategic Studies, the five year extension of the Treaty is a good signal for the world community, as well as for the parties, countries, people and organizations interested in nuclear non-proliferation.

“We assume that it is a good step towards further negotiations, the development of a further dialogue in addressing nuclear nonproliferation issues,” Kushkumbayev said.

“It is worth mentioning that within the framework of the agreement many questions require further elaboration, including the motives behind the previous Trump administration’s refusal to sign, that is, the involvement of China and others nuclear powers. Weapons are being modernized and improved over time, thus, the renewal and revision of agreements is required,” Kushkumbayev added.

The current prolongation of the Treaty is an extension of time in order to come back to negotiations on the reduction of nuclear weapons and to continue the dialogue further, he said.