By Abira Kuandyk in Business on 8 February 2021

NUR-SULTAN – Kazakhstan expressed its commitment to adhering to full conformity and to compensating for overproduction within its commitments to the Organization of Petroleum Exporting Countries agreement, said the Kazakh Ministry of Energy in a press statement referring to the Feb. 3 meeting of the OPEC Joint Ministerial Monitoring Committee. 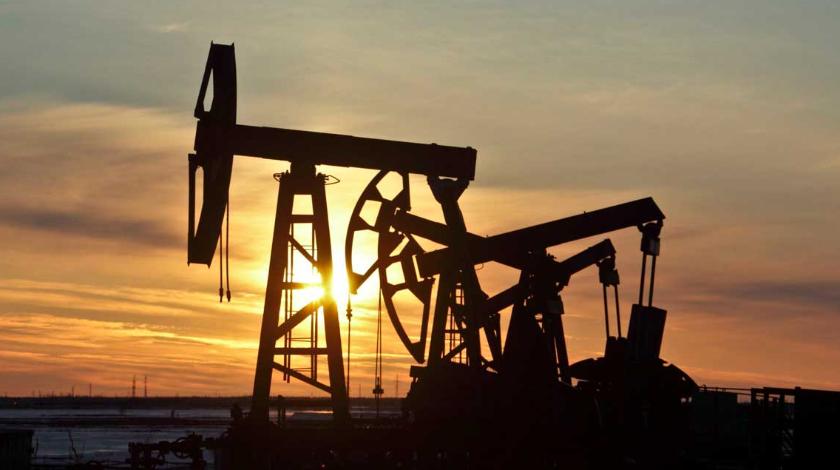 The meeting noted positive trends in the global oil market, due to the measures taken to reduce production.

There was also an improvement in the indicators in the fulfillment of obligations by the countries participating in the agreement as of December by 101 percent (103 percent by OPEC countries, 93 percent by non-OPEC countries).

Kazakhstan continues to demonstrate its full support for the decisions taken at the Organization of Petroleum Exporting Countries ministerial meeting held Jan. 4-5.

Over the past months, Kazakhstan has taken steps to not only achieve full conformity to its production adjustment, but also to compensate for overproduced volumes. Its commitment to this process will continue in the coming months, as all participating countries in the declaration of cooperation strive for a balanced market and much needed sustainable stability, said the OPEC in a press statement.

In December 2020, Kazakhstan fulfilled its obligations under the OPEC + agreement by 96 percent, having produced 5.9 million tons of oil excluding condensate.

Following the Organization of Petroleum Exporting Countries (OPEC) ministerial meeting held Jan. 4-5, Kazakhstan was permitted to increase oil production by 10,000 barrels a day in February and March. While all other participants of the agreement will keep their oil output unchanged, Kazakhstan is expected to produce 1,427,000 barrels per day in February and 1,427,000 million barrels per day in March.