By Abira Kuandyk in Tourism on 27 February 2021

NUR-SULTAN – 2021 marks the 25th anniversary of the Ile-Alatau national park, the mission of which is to “preserve unimpaired the unique landscapes, the flora and fauna, and improve conditions for tourism and recreation” for the enjoyment, education and inspiration of all generations. 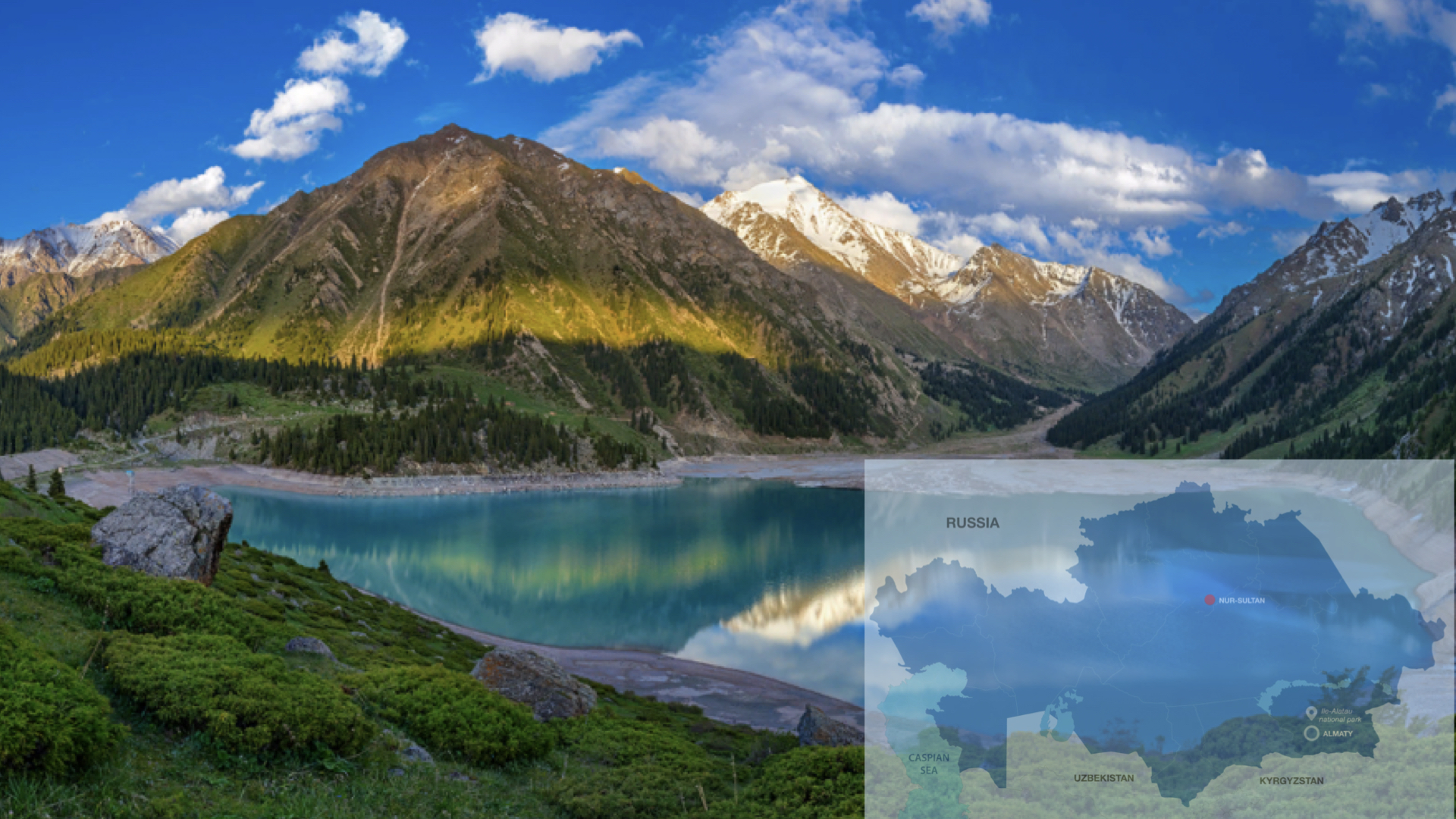 Click to see the map in full. Photo credits: qazaqstan3d.kz.

The first natural reserve was designated in 1931, 65 years before the Ile-Alatau national park came into existence on February 22, 1996. It was established by the Kazakh government’s decree as part of an effort to conserve wildlife as well as develop and implement scientific methods for the conservation of natural complexes.

The total area of the national park is 199,000 hectares stretching from Turgen gorge in the east to the Chemolgan river in the west.

In 2020, the national park was named the best national natural park in the country with a special awarded Elim-ai prize in the field of forestry and wildlife conservation.

The park is almost untouched by the advances of civilisation and contains a wealth of differing habitats from foothills, woodlands to an Alpine belt, cliffs, glaciers and melt water lakes.

The range of trees is particular as well, with apricot, Semenov maple, Yancheuski currants, Caucasian carcass and the famous Sievers apples represented. The area is the genetic root of all the known varieties of apple trees in the world.

Today, more than 320 men and women are employed working in the national park. 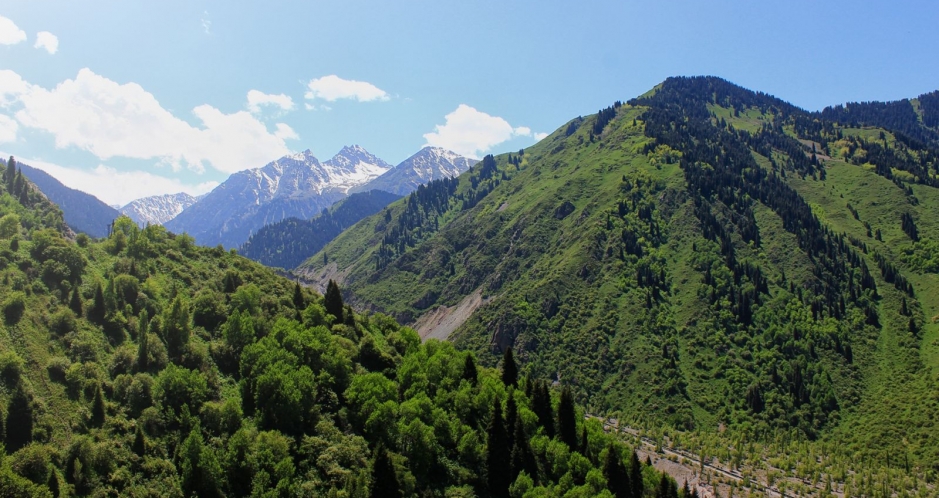 In honor of the Ile-Alatau national park’s 25th anniversary, the park has organized a scientific conference and welcomed interested people to join.

According to the Director of the Ile-Alatau State National Nature Park Damir Malgeldiev, a lot of work has been done to develop eco-tourism in the national park in recent years. “In cooperation with the Ministry of Ecology, Geology and Natural Resources, we have developed a roadmap. It includes objects of eco-tourism infrastructure such as glampings, visit centers, campings and observation platforms”.

The park also contains objects of cultural and historical heritage. These are burial mounds from the early Iron age, the famous Saka burial mounds and medieval settlements. An ancient road runs along the spurs of the Trans-Ili Alatau on which the Great Silk Road once passed, said Malgeldiev.