By Abira Kuandyk in Culture, Kazakhstan’s Independence: 30 Years on 26 February 2021

NUR-SULTAN – This year Kazakhstan celebrates its 30th anniversary of independence with a celebration and study of the great steppe figures’ history. Ankara gathered representatives of cultural delegations to honor the anniversaries of Abu Nasr al-Farabi, Abay Kunanbayev and Zhambyl Zhabayev, reports the Kazakh Ministry of Foreign Affairs press service on Feb. 23. 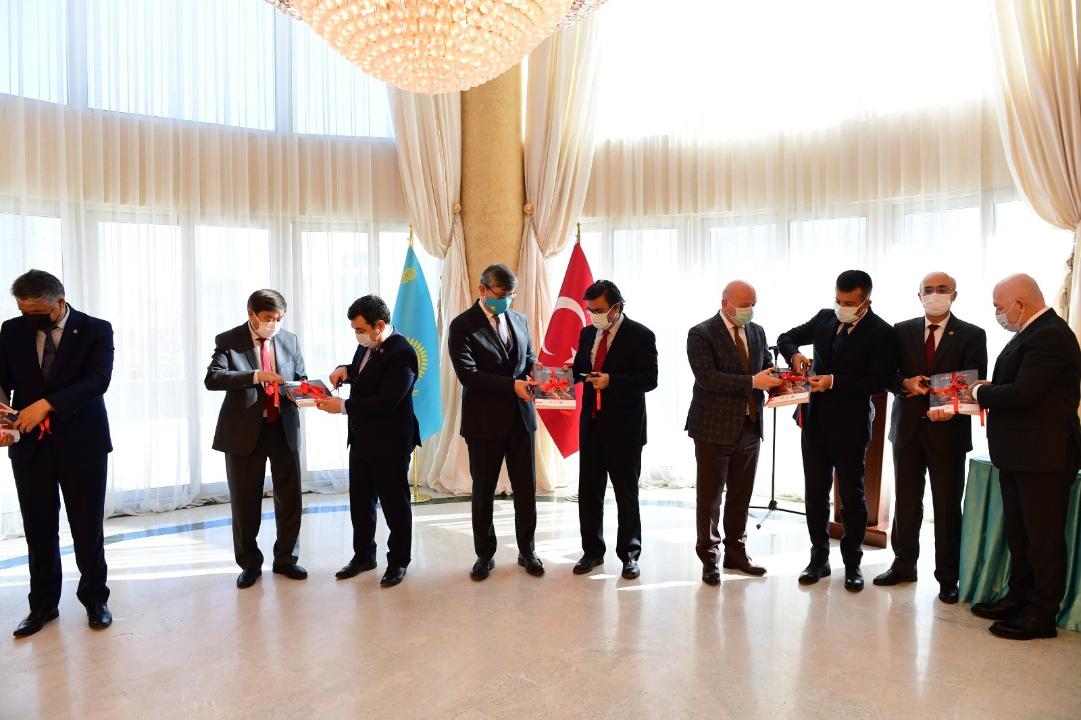 The Kazakh Embassy in Turkey, International Turkic Academy and the Eurasian Union of Writers jointly organized the cultural event “Great personalities of the great steppe: al-Farabi, Abay and Zhambyl” in Turkey.

Turkey named streets, parks and various institutions in honor of the steppe geniuses, erected monuments and published books in Turkish. This year Turkey will popularize a great akyn to Zhabayev’s heritage, said Abzal Saparbekuly, Ambassador of Kazakhstan to Turkey. 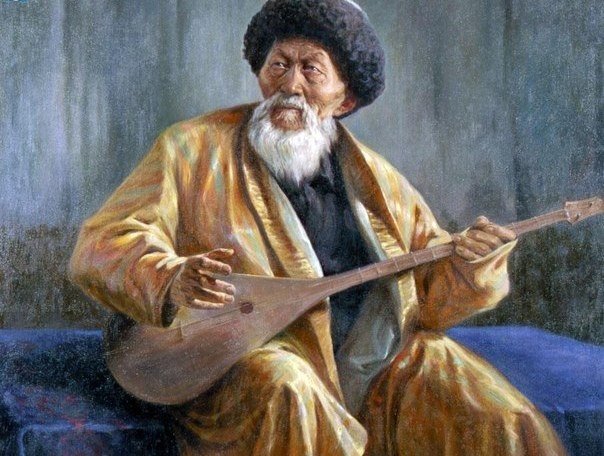 This year, Kazakhstan celebrates the 175th anniversary of the outstanding poet-improviser Zhambyl Zhabayev, who was born on Feb. 28, 1846. Photo credits: ummet.kz.

According to the Eurasian Union of Writers Chairman Yakup Omeroglu, the opening of the Tonikok monument in Ankara is particularly important for the Turkish people. The author of “Zhambyl – the Great Poet of the Steppe ” Myrzatai Zholdasbekov in his work demonstrated the continuity between the Orkhon monuments and the poetic tradition of Zhambyl.

According to the Secretary General of Turksoy Duisen Kasseinov, Al-Farabi’s “Big Book of Music” is still in a stage of translation from Arabic into Turkish, and new readers will soon be able to familiarize themselves with this work.

Kasseinov stressed that Turksoy will spare no effort in the celebration of the poet Zhabayev’s anniversary in 2021.

Myrzatai Zholdasbekov presented his “Zhambyl – the great poet of the Great Steppe” book translated into Turkish.

The scientists, journalists and public officials who contributed to the celebration of the year of Al-Farabi and Abay in Turkey were awarded letters of gratitude and medals of from the Kazakh President Kassym-Jomart Tokayev, the International Turkic Academy, the Kazakh Ministry of Culture and Sports and the Embassy of Kazakhstan.

In addition, the Library of the First President of Kazakhstan in Nur-Sultan welcomed the international scientific and practical conference “The great steppe and the Kazakh statehood: modern approaches and a new vision”.

“To explore the state’s history in depth, bequeathed to the descendants, to envision the genuine statement of life and destiny and study the legacy of outstanding and genius representatives of the great steppe is our civil duty,” said Bakytzhan Temirbolat, head of the Library of the First President of Kazakhstan.