Bublik and Golubev from Kazakhstan Took Sensational Win over World’s Top Ranked Players, Lost in Third Round at Australian Open

NUR-SULTAN – Kazakh tennis players Alexander Bublik and Andrey Golubev have advanced to the third round of the doubles tournament at the Australian Open, the FTC press service reported. 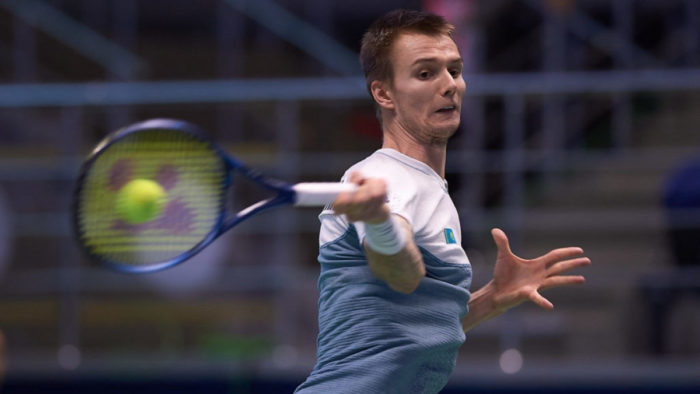 In the second round, the duo played the two Colombians Juan Sebastian Cabal and Robert Farah who occupy the top seat of the ATP ladder. The South Americans began performing together in 2013. Since that time, the players have won two Grand Slam tournaments. Also, this pair has about 15 victories in their ATP category.

From the first minutes of the match, Bublik and Golubev did not let their rivals feel any advantage, and dominated the early game. The final score was 6: 4, 6: 4 – a sensational victory for Golubev and Bublik.

The match lasted one hour and eight minutes.

Unfortunately, Bublik and Golubev lost to Marcelo Arévalo from El Salvador and Matwé Middelkoop from the Netherlands in the third round of the doubles.