NUR-SULTAN – The parliamentary election for the Majilis, a lower house of the Kazakh Parliament, and the maslikhat, local representative bodies, began in the country on Jan. 10. Kazakh President Kassym-Jomart Tokayev was among the first who voted at the polling station at the Schoolchildren’s Palace in the Kazakh capital. 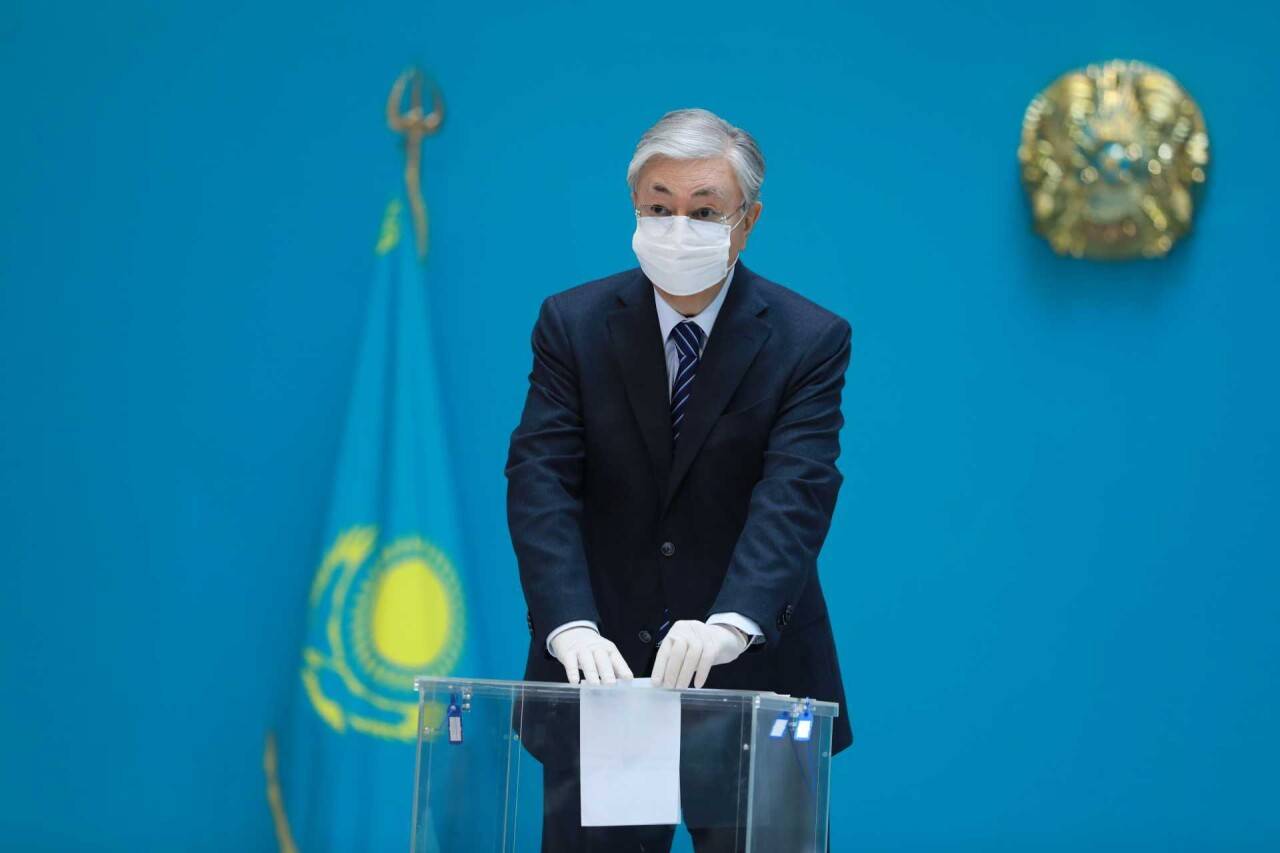 He told the media that above all else he hopes the election will be fair, after casting his own vote.

“In any case, the authorities have done everything to ensure the election will be fair. All candidates had equal opportunities. We will announce he election results once they finish voting (today),” said Tokayev.

He also noted, that according to the Kazakh legislation, the government would resign.

“I will go to the parliament shortly after the elections to consult with the leaders of the factions, and with the newly elected deputies on the candidacies of both the prime minister and members of the government. You will be informed promptly,” Tokayev told the journalists at the polling station.

Tokayev said he will announce a new package of political reforms Jan. 15 to the new composition of the Kazakh Majilis.

“Reforms are being prepared. Reforms should not stop. I will deliver my address to the new members of the Majilis Jan. 15,” he said.

Soon after the address, Tokayev will chair the meeting of the National Council of Public Trust, an advisory body focusing on the most urgent issues in the country.

Kazakhstan’s First President Nursultan Nazarbayev also voted, said his spokesperson Aidos Ukibay. The First President called on Kazakh citizens to vote, which,  he said, is a “conscious fulfillment of every citizen’s constitutional duties.”

Polling stations opened at 7 a.m. and will be open until 8 p.m. without breaks.