By Abira Kuandyk in Business on 27 January 2021

NUR-SULTAN – The volume of non-cash transactions in Kazakhstan using Kazakh and foreign issuers’ payment cards between Jan.-Nov. 2020 amounted to almost 30 trillion tenge (US$71 billion). The number increased by 2.6 times over the year, a record figure of, according to a report by ranking.kz. 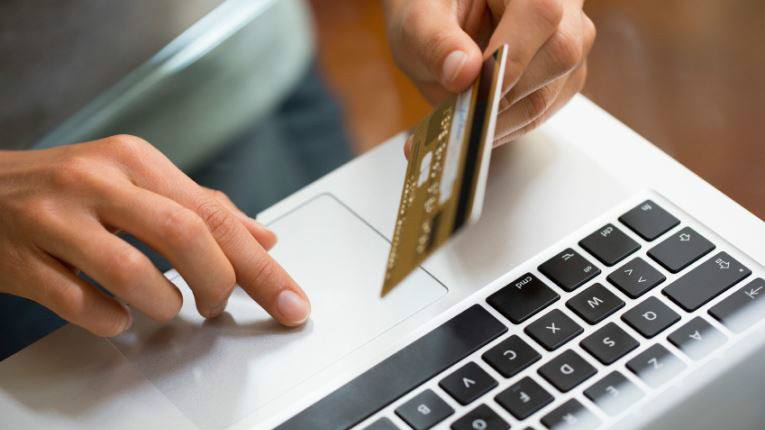 The share of payments via the internet, mobile phones and POS-terminals accounts for 99.6 percent of non-cash payments’s total volume. The previous year, the share was 99.5 percent.

“I prefer to use a card for payments, because there are many advantages and it is very handy. First, there is a cash-back service that most banks run, secondly, paper money no longer seems comfortable nor reasonable to use during this time. Lastly, one can easily track spendings via mobile apps which is useful,” shared Nur-Sultan resident Aksaule Raimbekova.

The smallest growth was observed in Almaty, although the region still leads in non-cash payments’ volume reaching 11.6 trillion tenge (US$27 billion).

In the Akmola region, citizens give almost equal preference for both card and cash payments.