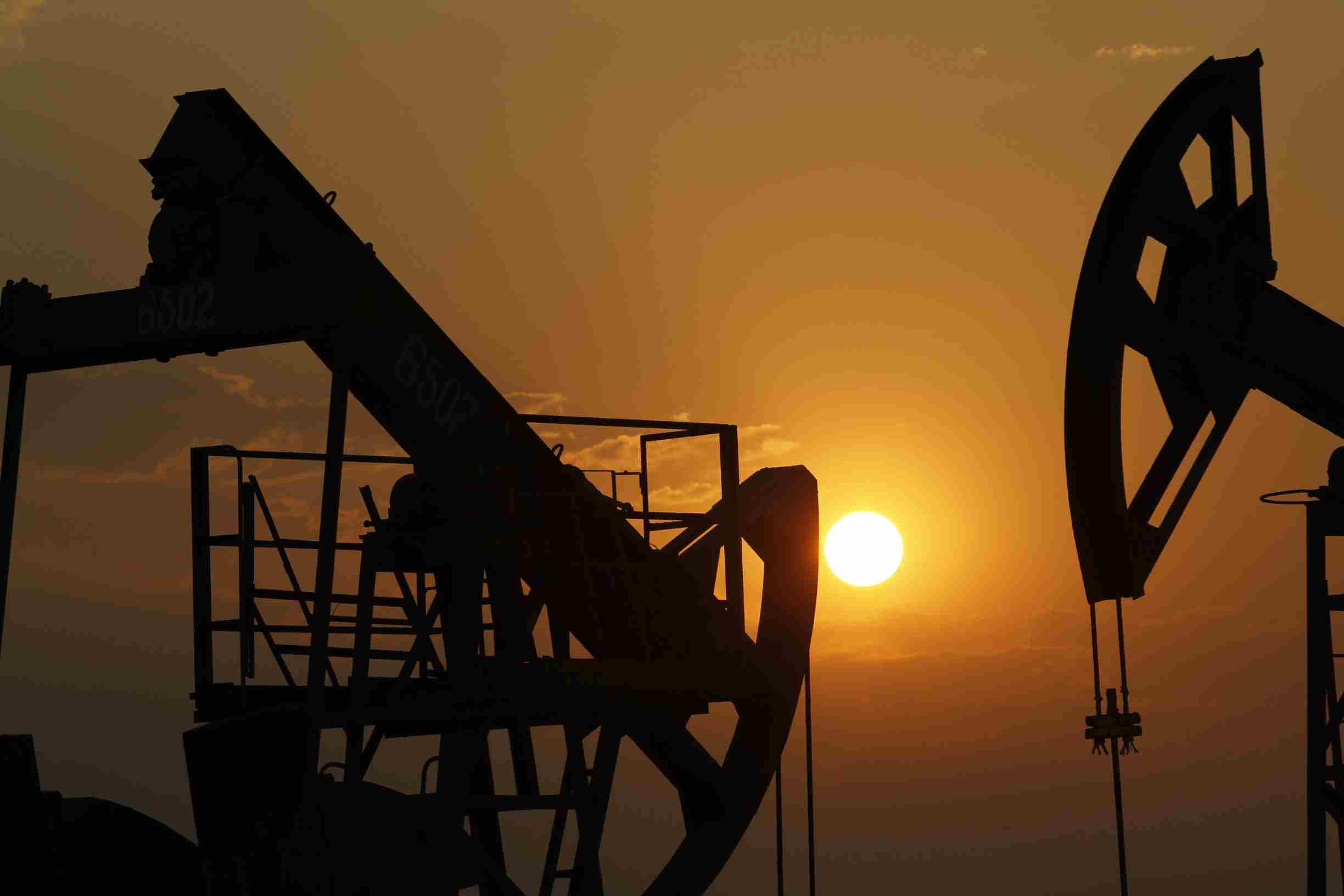 In December 2019, OPEC and other major oil-producing countries, collectively known as OPEC+, including Kazakhstan and Russia, also agreed to increase oil production by 500,000 barrels per day starting January bringing the total production cuts to 7.2 million barrels per day amid a global spike in coronavirus cases that weighed down on the global oil demand.

At the same time, Saudi Arabia unilaterally committed to a one million barrel oil cut per day in the next two months.

Though OPEC remains cautious about the coronavirus pandemic straining the global economy further, Nogayev said the joint efforts of countries, which committed to the largest oil cut under the OPEC agreement in April 2019, allowed for the stabilizing of global oil prices and continued to have a positive impact on the oil industry.

As coronavirus cases surge again around the world and countries bring back stricter lockdown measures, “slight fragile economic recovery is expected to carry over into 2021,” OPEC explained in a statement released after the meeting.

“Market sentiment has been buoyed recently by vaccine programs and improved asset markets, but underscores the need for caution due to prevailing weak demand and poor refining margins, the high stock overhang, and other underlying uncertainties,” said the statement.

The countries will meet in March to review the developments and determine oil output adjustments for April.