NUR-SULTAN – All foreign nationals whose legal permitting documents have expired or will expire until June 5, 2021, will be able to leave the country without an administrative fine, according to the recent decision of the interdepartmental commission on the prevention of coronavirus spread, said Sabyrzhan Seitzhanov, deputy chair of the migration committee at the Ministry of Internal Affairs. 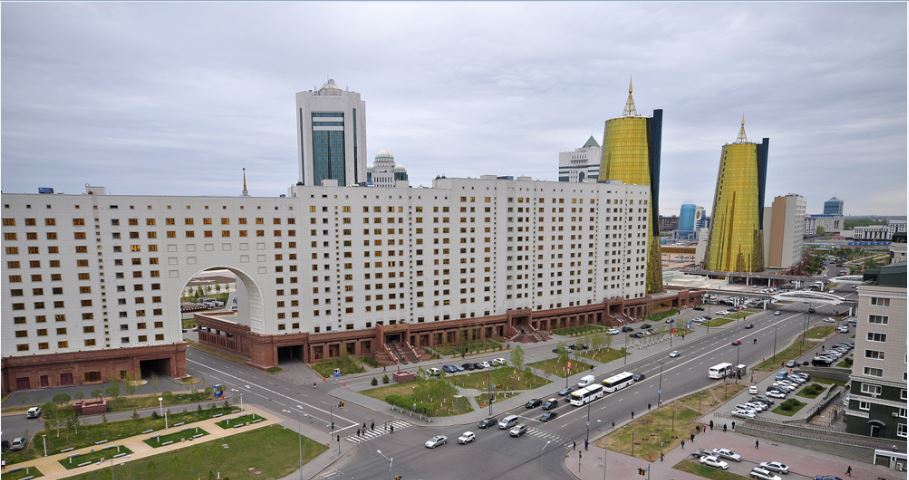 The changes apply to foreign nationals and stateless individuals, whose passports, residence permit documents, temporary permits or visas have expired or will expire by June 5.

Many foreign citizens were not able to leave the country due to lack of direct flights, closure of borders and high ticket fares, he added, saying that this does not “allow law abiding foreigners to depart Kazakhstan within the stated deadlines.”

The main focus, he noted, is on foreigners staying in Kazakhstan for family reunification, nationals with expired documents as well as labour immigrants.

“The Ministry of Internal Affairs maintains a strict control of the migration situation in the country. The main task here is to control the compliance of foreign nationals with the legislation of Kazakhstan and their timely departure at the end of the permitted period of stay,” said Seitzhanov.

For foreign nationals, who had received a court decision on deportation, the time limit to enforce the decision has been suspended, in case of the lack of any direct transport route to the country of citizenship.

“Until June 5, 2021, the period of stay for visas and temporary residence permits have been extended for foreigners who have a work permit or a certificate of eligibility for self employment issued by the local executive body. Visas and temporary residence permits are issued without regard to the requirements for the stated purpose of the foreigner’s or stateless person’s visit,” said Seitzhanov.

The change also applies to foreigners who stay in Kazakhstan with the purpose of family reunification and who are not able to present documents from their country of citizenship.

The maximum length of stay of labour immigrants must not exceed 12 months, he said.

Foreign nationals who stay in Kazakhstan and whose documents expired or will expire are advised to contact the migration authorities. Those failing to ensure the validity of their documents pay June 5 may face an administrative fine.