By Aidana Yergaliyeva in Business on 7 January 2021

NUR-SULTAN – Foreign banks will be able to open branches in Kazakhstan by submitting a single, simplified application. Kazakh President Kassym-Jomart Tokayev signed a law on the restoration of economic growth, which included amendments regarding registration procedures of foreign banks on Jan. 2, the press service of the Kazakh Agency for Regulation and Development of Financial Market reported. 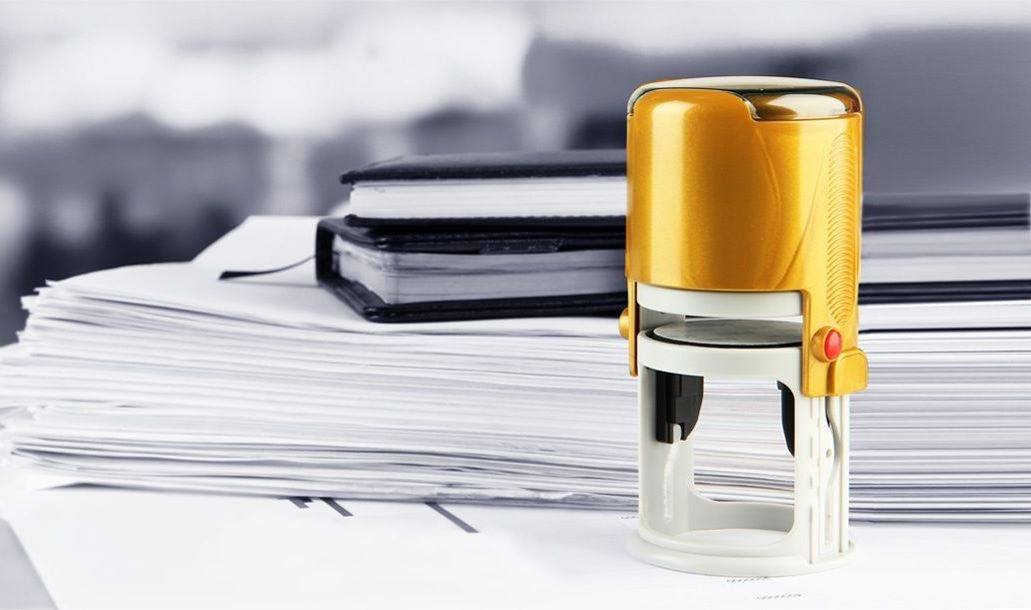 “It is expected that large financial institutions of foreign banks will enter the Kazakh market. This will help to attract foreign direct investment into the country, increase competition in the banking market, and have a positive effect on the development of the financial sector and the economy of Kazakhstan as a whole. Attracting foreign banks and foreign capital to the Kazakh financial market will confirm its attractiveness and speed up its growth,” said Bakhytbek Rysymbetov, the deputy director of the Banking Regulation Department of the agency.

The “one application” rule uses a single form that provides a combination of several public services. Foreign banks will get access to services like the issuance of a permit to open a branch, registration of a branch, issuance of consent for the appointment or election of branch executives, issuance of a license to conduct banking, and other operations stipulated by Kazakh banking legislation.