NUR-SULTAN – The global Islamic financial market is growing and has reached US$2.1 trillion at the beginning of 2019, expanding by 5 percent over the year, according to the S&P Global Ratings agency’s Islamic Finance Outlook report. There were 418 commercial Islamic banks in the world in 2018. 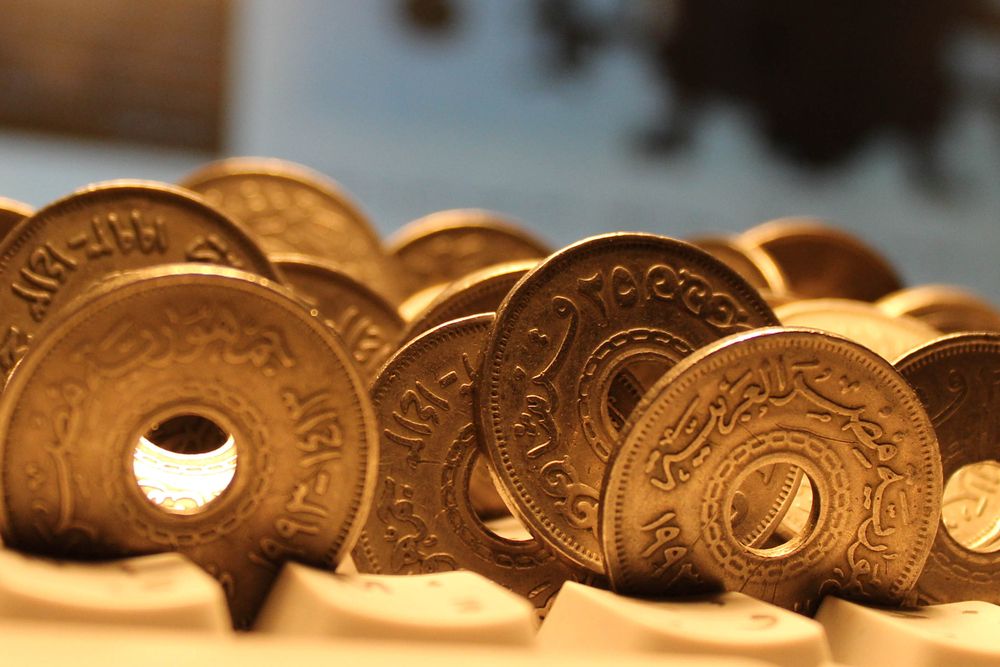 In Kazakhstan, Islamic finance is a relatively new direction in lending.

The Damu Fund, based on the principles of Islamic finance, concluded agreements with the Al Hilal Bank limited to 10 billion tenge (US$24 million) and with the Kazakhstan Ijara Company limited to 3 billion tenge (US$7 million) for further lending to small and medium-sized businesses (SMEs) on preferential terms.

The Damu Fund has started supporting SMEs through the Islamic Finance program in April 2020 to support entrepreneurship.

As part of the program, the fund uses two instruments of Islamic financing. One, the murabaha contract, which consists of concluding a transaction for the goods’ sale in installments. Second, an ijara contract, which is an analogue for a traditional lease agreement.

“With the support of the Damu Fund, a significant number of our clients were able to receive the financing they needed in this difficult time, which allowed not only to overcome the crisis and save jobs, but also to expand the business, launch new projects, and generally contribute to the regions’ development in Kazakhstan,” said the Board Chairman of Islamic Bank Al Hilal Yeltay Mukhamedzhanov.

“For many clients, small and medium-sized businesses, the support of the state through the Damu Fund in the form of partial subsidization of the rate of return was an urgent necessity. This support was not simply substantial, but also very timely,” said Yusuf Karshi, CEO of the Kazakhstan Ijara Company.

Islamic finance involves special legislation that implies high ethical principles which must be correlated with norms of Sharia (a system of religious law in Islam).

Islamic finance has its particularity, for example, if the borrower pays fines as penalties, then this money is sent to charity and cannot be used for any other needs.

“We received financing in accordance with the principles of Sharia from the Islamic Al Hilal Bankon favorable terms and a guarantee from the state under the program of the Damu Fund to complete the construction of a plant for the production of porcelain stoneware and ceramic tiles. This project is aimed at replacing imports with a porcelain stoneware’s production volume reaching 5 million square meters. It assumes the creation of 220 new jobs and will be one of the largest in the industrial zone in Aktobe. The launch of the plant is planned for the 1st quarter of 2021,” said Kanat Bitemirov, General Director of ZERDE-Keramika Aktobe.

In another case, through an ijara contract, the Edem Trans was able to purchase 24 boxcars.

“The help of the Damu fund, namely a significant reduction in the cost of financing, has become a significant help for us this year,” said Maden Zheldybaev, head of the Edem Trans.