NUR-SULTAN – Kazakh President Kassym-Jomart Tokayev participated in the meeting of the Commonwealth of Independent States (CIS) Council of Heads of State Dec. 17 held via a videoconference, reported Akorda press service. The meeting explored aspects of cooperation within the CIS, prospects for its development, and efforts to counter the coronavirus pandemic. 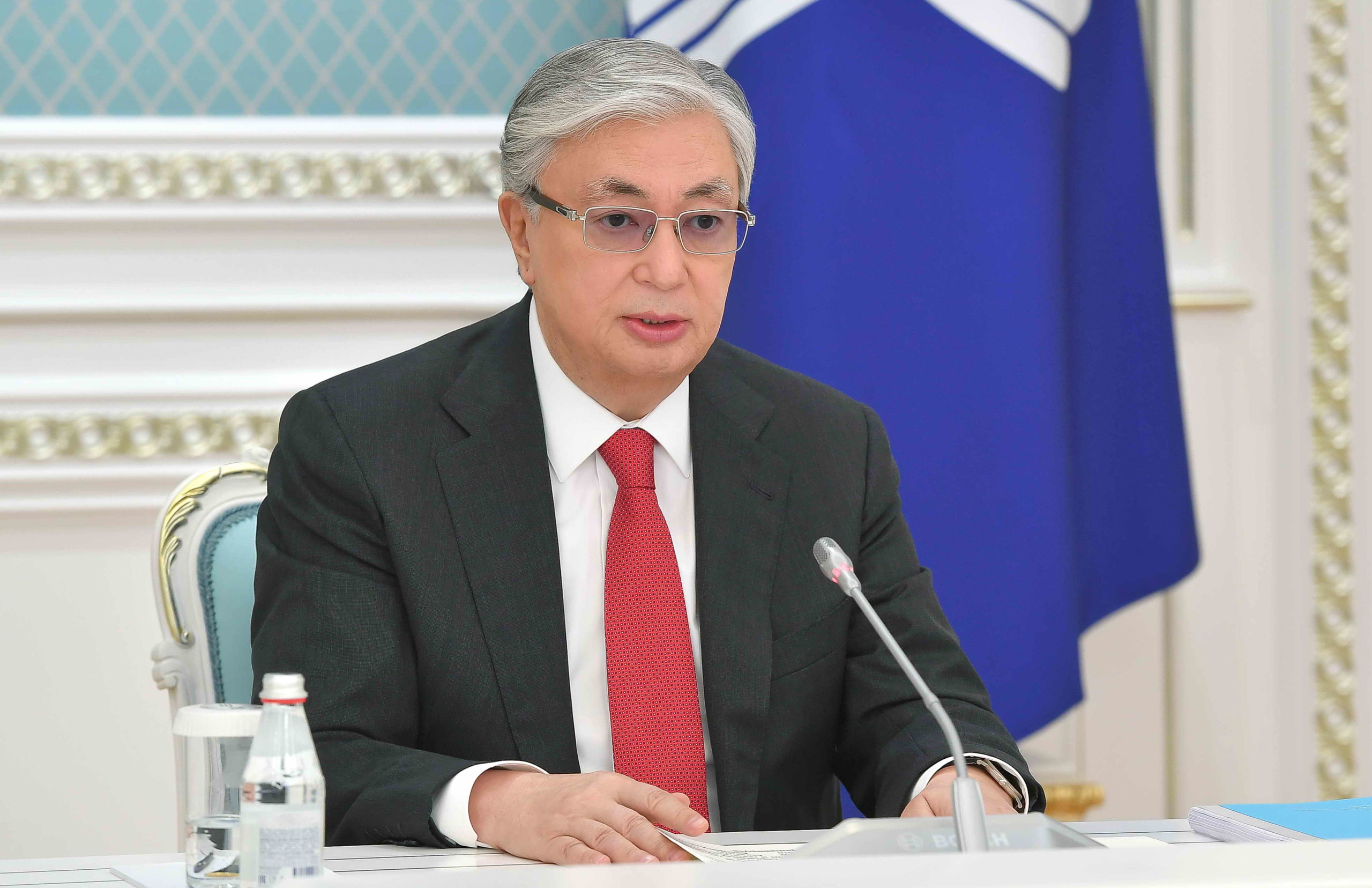 Addressing the assembled heads of state, Tokayev noted that the meeting takes place amid multiple problems in the global economy and international politics that were exacerbated by the coronavirus pandemic.

“In these conditions, our absolute priority is in maintaining social and economic stability, ensuring basic incomes and employment. However, this cannot be achieved without entirely restarting trade and economic relations. Intensified efforts are needed to further liberalize mutual trade in the region by removing barriers and restrictions. It is important to focus on attracting investments, the effective use of transit and transport potential, and on deepening industrial cooperation and developing horizontal ties across the regions,” said Tokayev. 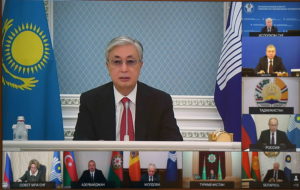 He noted the importance of adopting the agreement on mutual trade of services, raising the issue of environmental protection, introducing green solutions as well as facilitating digitization.

As chair of the CIS Interstate Environmental Council in 2021, Kazakhstan proposes to explore the possibility of aligning approaches and harmonizing national legislation in this area and to establish a working group on coordinating the digitization effort.

“Yes, we may have different economic potential, our historical vision, and even, as the Nagorno-Karabakh conflict showed, our geopolitical worldviews can also be different. But the main thing is that the people of our countries want to live in peace, and to be friends with one another. Our task is to avoid situations that might divide our people, but rather seek ways and opportunities for mutually beneficial cooperation and for bringing the CIS countries closer under the conditions of strategic turbulence. We should think about multilateral interaction in the post-pandemic world with all its challenges and complexities,” said Tokayev.

He also noted that the CIS enjoys a well-deserved status in the international community.

“Thanks to the efforts of its founding fathers, our organization has managed to save the post-Soviet space from large-scale bloodshed during a difficult and in many ways a contradictory period of our common history. I believe that our common task is to further enhance the potential of the Commonwealth to respond to new geopolitical realities and strengthen its position in the international arena. I am convinced that cooperation in the spirit of good-neighborliness, mutual respect and consideration of interests will allow us to withstand all the current trials and future challenges,” said Tokayev.

As chair of the Conference on Interaction and Confidence-Building Measures in Asia (CICA), Kazakhstan will seek to transform the organization into the Organization for Security and Development in Asia, said Tokayev.

Tokayev called on his counterparts to support his initiative at the UN meant to establish a network of regional centers for disease control and biosafety and the International Biosafety Agency.