By Aidana Yergaliyeva in Culture on 13 December 2020

NUR-SULTAN – The tickets for the Jan. 16 Dimash Digital Show went on sale recently, Dimash News reported. This will be the first concert during the pandemic of world-famous Kazakh singer Dimash Kudaibergen. The virtual format makes the concert truly global as anyone can get a ticket to watch Kudaibergen perform live on the Tixr American streaming platform. 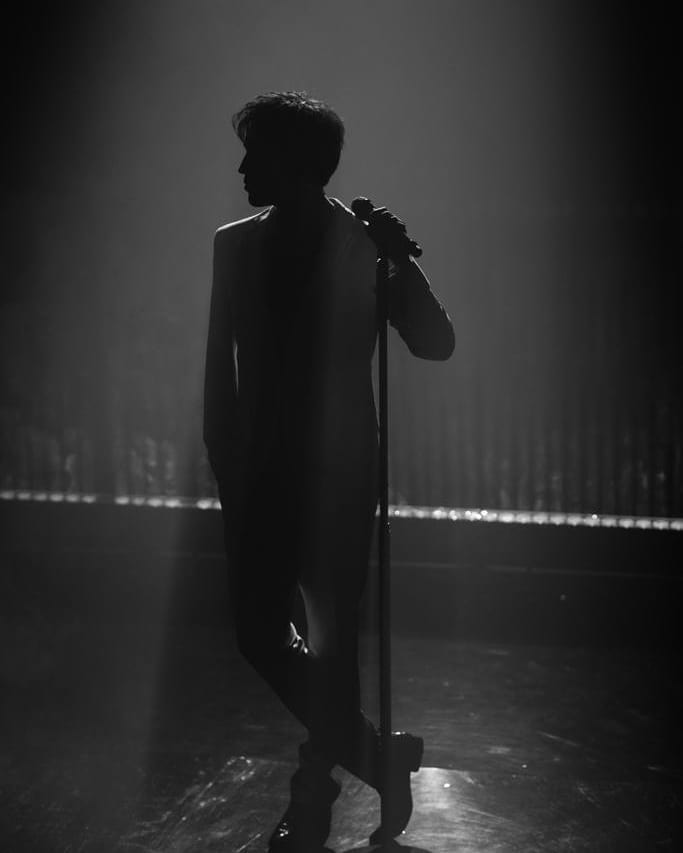 Kudaibergen will present new songs, productions, and exclusive content during the show. The singer prepared songs in Kazakh, Italian, French, Chinese, English, and Russian. The digital show will integrate modern television and virtual technologies to create the same atmosphere as the singer’s live performances at big concert halls.

“We tried to create something interesting for fans of Dimash’s work. For several months we have been continuously working to create something memorable and unique. Something that can give all viewers a sense of joy, as well as help distract then from everything that has so strongly influenced all of us lately,” said Kanat Aitbayev, the head of the DimashAli creative center and project producer.

An international team of around 140 people are involved in the effort to create Kudaibergen’s digital concert. The DimashAli center will work with Tixr, which hosted virtual large-scale concerts with millions of people for celebrities such as Drake, Snoop Dogg , the KISS rock band, among others. Tixr will air the concert at 8 p.m. in the Almaty time zone.

“First of all, I would like to express my deep gratitude to the team that is working on organizing this concert, as well as to the fans of my work for their enormous and invaluable support. I look forward to the opportunity to come back on stage and meet with you again, and give my all during this performance. I hope everything works out well,” Kudaibergen said.

The show organizers will donate part of the profit from ticket sales to charity. Kudaibergen was named Dec. 9 as the global ambassador of Project C.U.R.E., the world’s largest non-profit distributor of donor medical equipment and charitable aid. The project distributes aid among 135 countries.

“Today I am excited to announce a new partnership with our global ambassador Dimash. We are very excited to be able to partner to provide medical support and equipment with him all across the globe, and most specifically in the Central Asian region and Kazakhstan. Thank you very much for sharing your beautiful voice with us and for giving so many people hope in these very challenging times,” Project C.U.R.E. Director of government and NGO relations Melisa Esposti said in an official statement.