By Staff Report in International on 29 December 2020

A Moscow-based court sentenced the former chairman of the board of directors of BTA Bank Mukhtar Ablyazov to 15 years in prison in absentia. This was reported on Dec. 28 by the press service of the Prosecutor General’s Office, according to Russian state news Agency TASS. 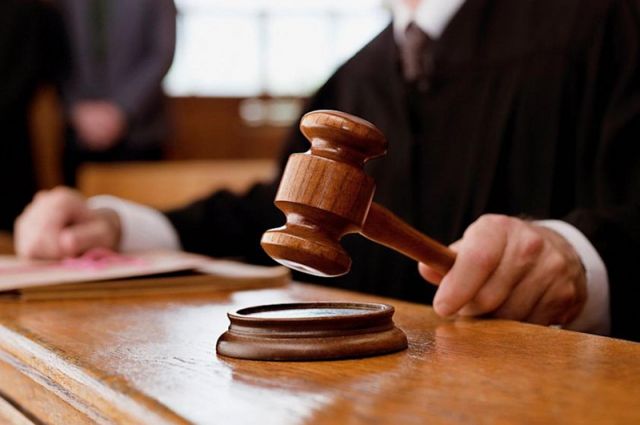 The court found that in 2006-2009 Ablyazov and his subordinates stole more than $787 million from the bank. To do this, they issued loans secured by land plots acquired with borrowed funds. Subsequently, Ablyazov organized the illegal termination of the mortgage agreements, and the bank was deprived of the opportunity to foreclose on the acquired purchases, while the accomplices disposed of the property at their own discretion.

Moving fast, during the preliminary investigation, arrests were imposed, land plots confiscated, shares of offshore companies that are Ablyazov’s assets, as well as accounts and residential real estate of other accomplices frozen. The total amount of the seized property is estimated at more than $325 million.

The convicted bankers are now all on the wanted list.