NUR-SULTAN – The Kazakh Central Election Commission (CEC) reminded citizens of the possibility of checking a voter’s personal details in voting lists via an e-governance platform and updated the information on accreditation of foreign observers during the Dec. 29 commission meeting. 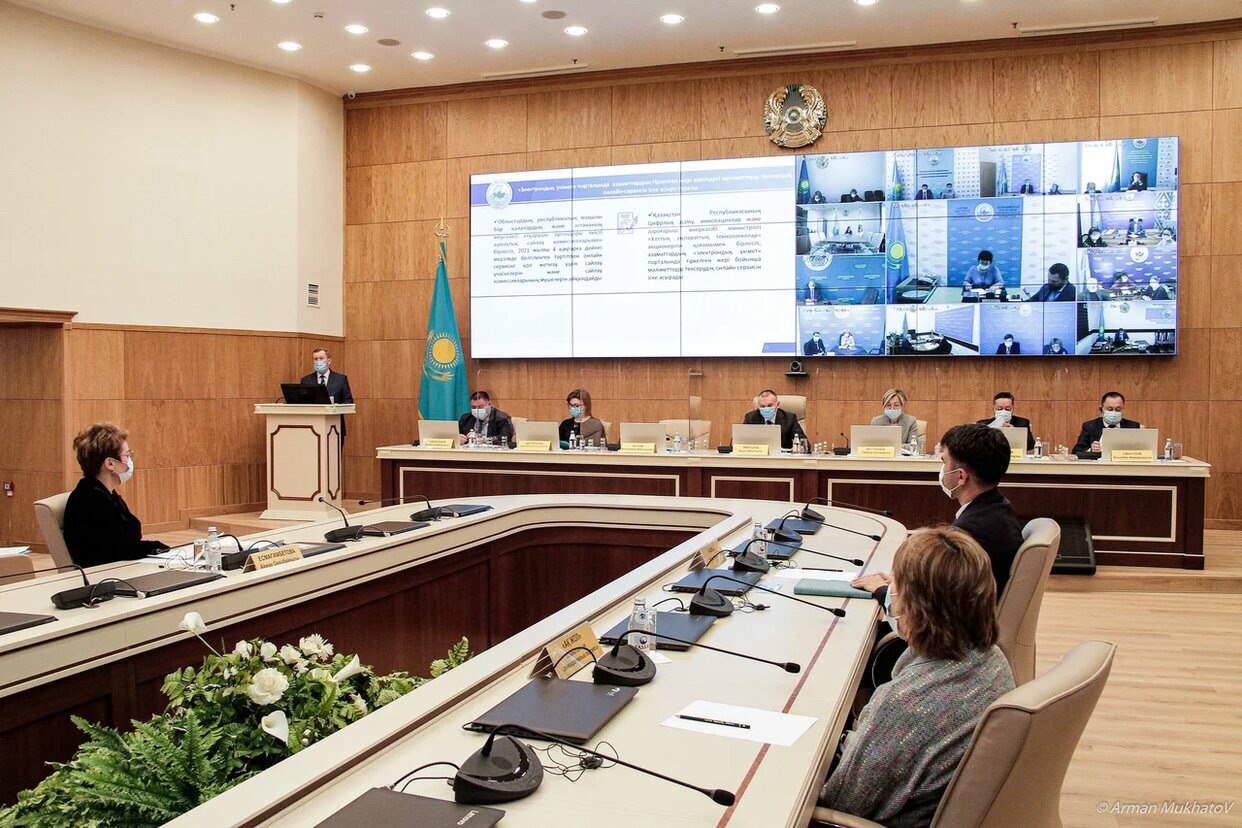 According to CEC Deputy Chairperson Konstantin Petrov, starting from Dec. 26 Kazakh citizens can check their inclusion details in voter lists, and appeal to correct their details – all via an e-government platform at the next elections of the deputies of the Majilis (a lower house of the Parliament) and Maslikhats (local representative bodies) scheduled for Jan. 10.

The CEC received 29 appeals between Dec. 10-28, said CEC member Yerlan Dauylbayev. Most of the appeals asked them to explain electoral legislation. The rest requested information on the organization of the electoral process and applications.

The CEC processed or is processing all applications except for four applications that failed to “set out the essence of the issue, as well as one repeated appeal, which does not set out new arguments,” he said.

In addition, in the period from Oct. 22 to Dec. 28 the CEC received notifications of public opinion polls from 11 legal entities of Kazakhstan.

According to Dauylbayev, the CEC had built a system of measures together with other state bodies to organize explanatory work. The Kazakh Ministry of Justice provided legal advice to the population and organizations from Dec. 10 through call center 119 operating out of the Kazakh Institute of Legislation and Legal Information. The call center operated via several communication channels via phone call, voice bot, virtual consultant, and WhatsApp messenger.

As of Dec. 29, the CEC accredited 374 observers from nine international organizations since the beginning of the election campaign and 26 observers from foreign countries.

The accreditation of observers from foreign states and international organizations ends at 6 p.m. local time five days before voting day or on Jan. 4.

Deputy Healthcare Minister – Chief State Sanitary Doctor Yerlan Kiyasov urged the CEC to ensure that everyone at the polling stations wears masks and gloves, uses hand sanitizers, keeps a distance of not less than1.5 meters, and uses personal pens.

The elections commission members, proxies, and observers in red and yellow zone regions will have to test for COVID-19 no earlier than five days before the elections.