By Aidana Yergaliyeva in Nation on 22 December 2020

NUR-SULTAN – The Kazakh Central Election Commission (CEC) accredited 190 foreign observers and reported on the explanatory works regarding voter lists procedures to the upcoming regular parliamentary elections in Kazakhstan during the Dec. 22 commission’s meeting. 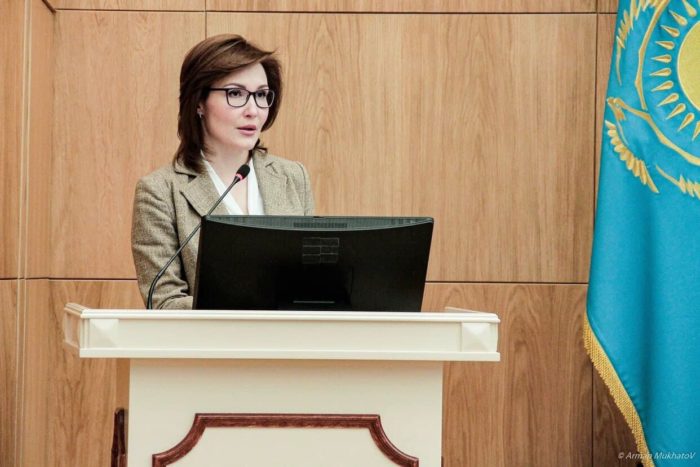 As of Dec. 22, the CEC has accredited 276 international observers since the Oct. 22 opening of the Institute for International Election Observation, said CEC member Anastasia Shchegortsova. This number includes the newly added 190 observers from four international organizations and 14 foreign states.

The CEC separately explained all the stages of the parliamentary elections to the CIS Observer Mission during the Dec. 21 meeting. The mission will observe elections in Kazakhstan for the 14th time this time around.

Voters could check their status at call-centers organized by local executive bodies. The call centers have been operating since the beginning of the electoral campaign. They have already received approximately 42,000 calls. Kazakh citizens will have the right to check their inclusion in the voter lists at local election commissions from Dec. 26, said Petrov. Changes to the voter lists after the start of the vote count is prohibited.