By Aidana Yergaliyeva in Culture on 4 December 2020

NUR-SULTAN – The Astana Ballet theater is set to premiere “Sultan Beibars” Dec. 4-5 in Nur-Sultan. According to the creative team behind the ballet, “Sultan Beibars” is an important piece of history for Kazakhs and a new milestone in Kazakh ballet history as it introduces a new genre for Kazakhstan, the television ballet. 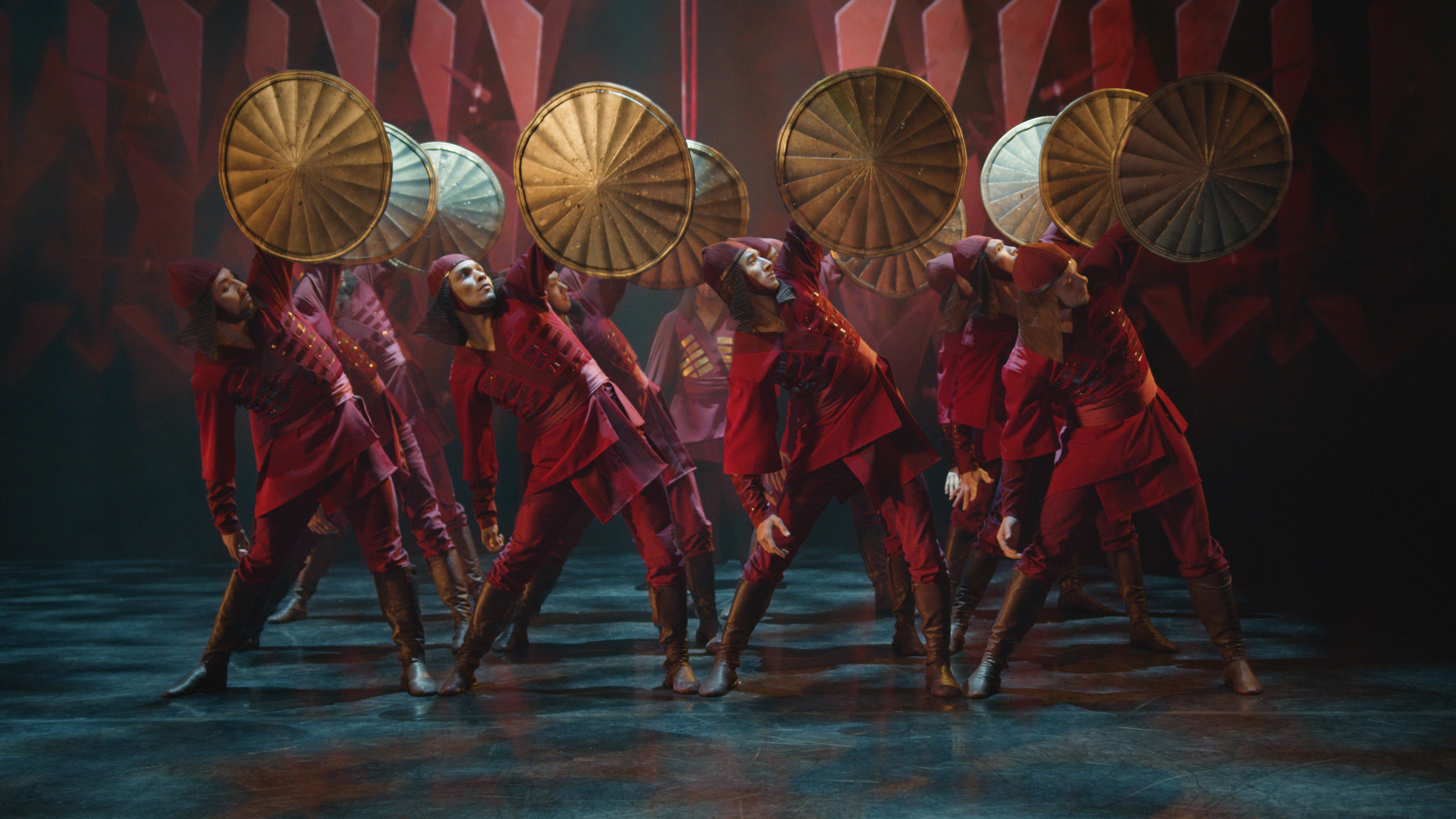 Sultan Beibars was a historical figure ruling Egypt and Syria in the 13th century. Beibars was born to a Kazakh noble family of the Berish tribe living between the Volga and Ural rivers. There are several versions of how he ended up in the Middle East. Historians suppose that either his father’s ill-wishers sold Beibars into slavery or he was captured during military operations.

Beibars had been trained as a mamluk, a slave solder in Egypt during the Middle Ages. For his mastery in the battlefield, Beibars later led an army, with which he overthrew the ruling dynasty and established the Mamluk Sultanate. From a slave to a sultan: he marked a new milestone in the history of today Egypt and Syria. 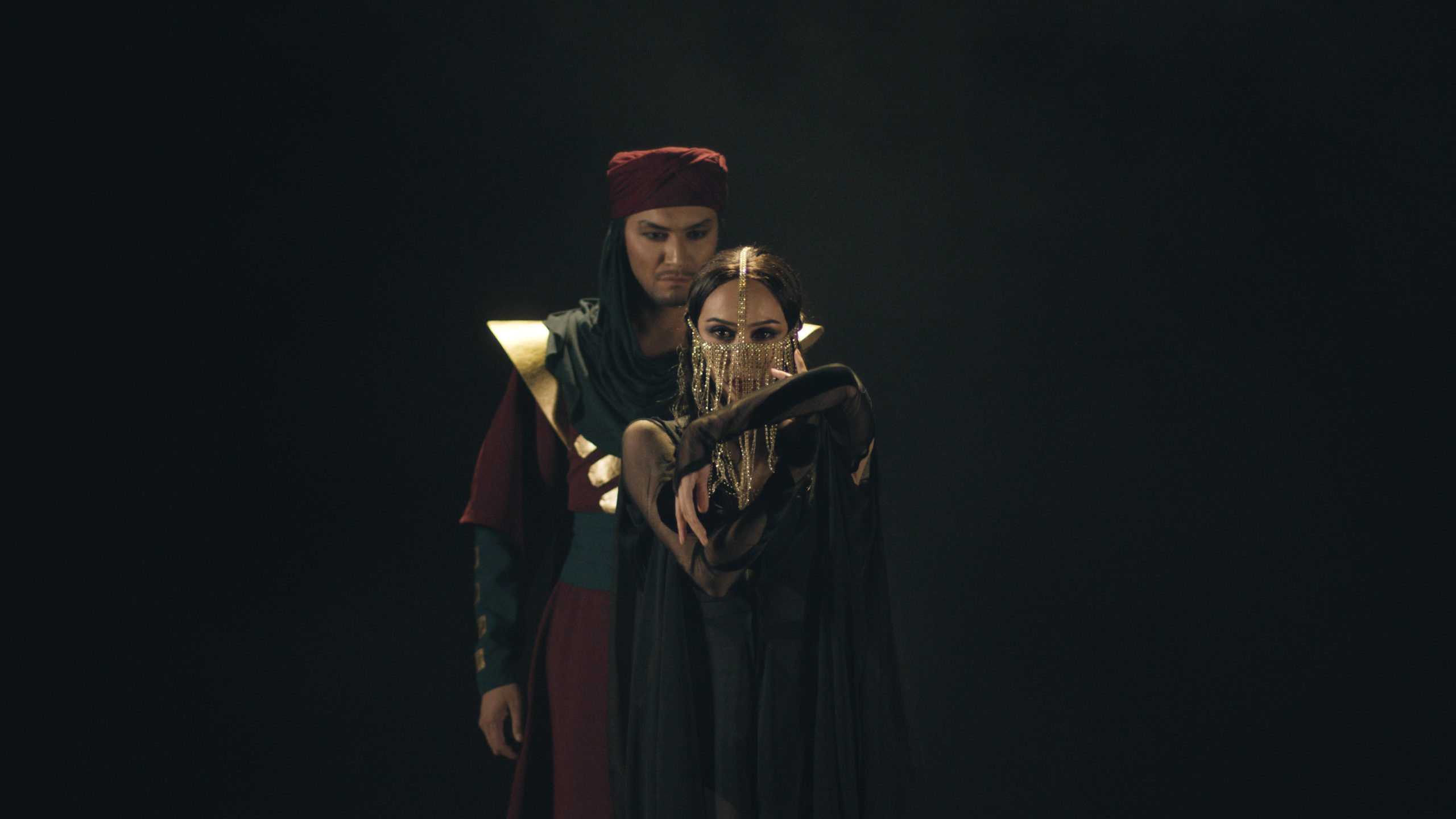 “I think that the theme of Beibars is, first of all, important for our country in supporting patriotism. I think that we should show this chapter of history,” said Kazbek Akhmediyarov, a lead dancer and actor, during the Nov. 27 press briefing. “I hope we will be able to show and teleport [the spectators] to those times and show how all that history could have happened.”

The ballet seeks to open a new daring discussion within society that retells the epic history of the period with colorful and dynamic dancing acts.

“The ballet ‘Sultan Beibars’ is a reflection. It is a proposition offered to the viewers. What could the famous father of victories recall at the dawn of his life? After all, his life was full of the brightest events. And it is not only about his battles with the crusaders, whose troops Beibars had defeated while defending the borders of their country… Perhaps there was something much more important than the events we know as the dry facts of history at work here,” said choreographer Mukaram Avakhri.

The theater will also introduce “Sultan Beibars” in a new ballet genre, a television ballet, that will make the art of ballet available for anyone despite the quarantine restrictions. This will be the first TV ballet in Kazakh ballet history. Similar to the actors in cinema, the dancers acted out the entire ballet in front of the cameras take after take until they achieved perfection. The ballet will be aired on national television channels and streamed on the internet.

The creative team consisted of both Kazakh and foreign talents. Kazakhstan’s Honoured Worker and poet Bakhyt Kairbekov wrote the libretto to the ballet, while Khamit Shangaliyev and Alibek Alpiyev wrote the musical accompaniment. Foreign specialists well known for their international projects such as Leonid Basin, a set designer and production designer, and Asya Solovyova, a costume designer, worked in the production.

The creative team worked to stage the ballet for three years. The quarantine restrictions have already postponed the premier by half a year. The Astana Ballet will operate spectators to occupy the hall only partially and will require them to wear masks.