in International on 9 November 2020

NUR-SULTAN – The world’s 100 most popular textbooks in the social sciences and humanities will be translated into the Kazakh language by the end of the year, said Bilim Media Group Chair Rauan Kenzhekhanuly. 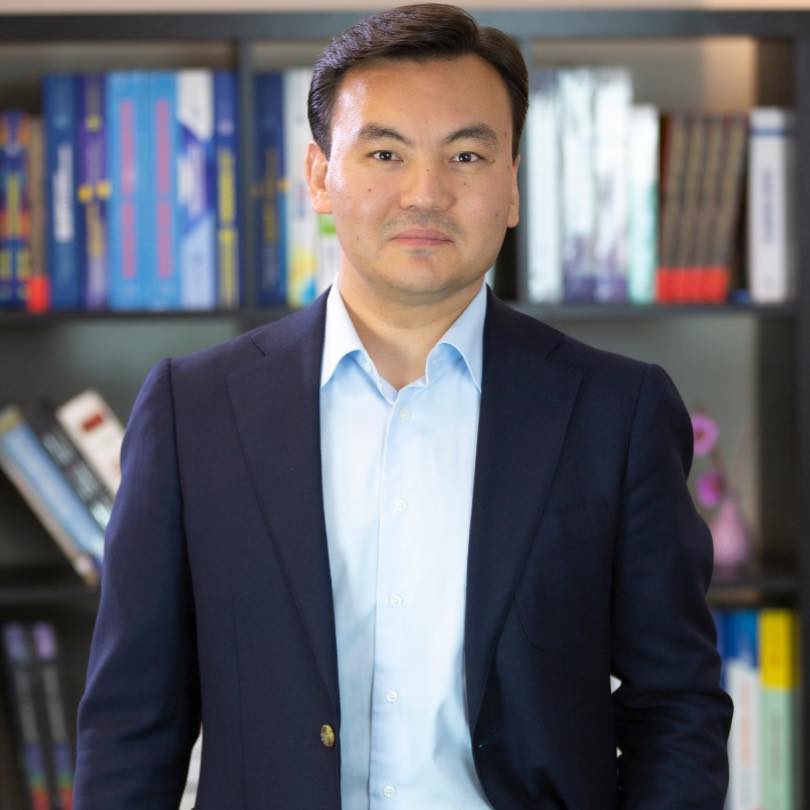 The project is called “New Humanitarian Knowledge. 100 New Textbooks in the Kazakh Language.” It was launched in 2017 as part of Kazakhstan’s Ruhani Zhangyru programme (Modernization of Kazakh Identity). Seventy-seven books have been translated so far.

“In Kazakhstan, there is a shortage of quality literature and school textbooks in the state language (Kazakh). This does not help the quality of children’s education and in general, language development. In turn, the brightest examples of our literature are not available for the international community due to the lack of translations or poor quality translations,” said Kenzhekhanuly, a Harvard University fellow, in an interview for this story.

The textbooks are delivered to the country’s universities for free.

Among the books that have been translated are Gregory Mankiw and Mark P. Taylor’s “Economics,”  Derek Johnston’s “A Brief History of Philosophy: From Socrates to Derrida,” Rémi Hess’ “25 livres clés de la philosophie” (25 Key Books on Philosophy), and Karen Armstrong’s “A History of God: The 4,000-Year Quest of Judaism, Christianity and Islam,” among others.

“As part of the ‘Modern Kazakh Culture in the Global World’ project, anthologies of Kazakh literature have also been translated into the six United Nations languages,” he said.

Two anthologies celebrating Kazakh literature and culture – “Contemporary Kazakh Literature Poetry” and “Contemporary Kazakh Literature Prose” – were translated into English and also in the five other official UN languages – Arabic, Chinese, French, Russian and Spanish with the Kazakh embassies in China, France, Russia, Spain, the United Arab Emirates, and the United Kingdom, as well as Cambridge University Press. The books were presented in London in September 2019.

Peter Phillips, Chief Executive of Cambridge University Press, said the project “promotes cross-cultural exchanges and gives a vast number of English-speaking students and scholars across the world access to a rich source of Kazakhstan’s literary heritage.”

The books are accessible for free online and print copies are distributed to universities, libraries, and research centers.

Bilim Media was also responsible for translating the works of Abai Kunanbayev, a prominent Kazakh poet and writer, into ten languages to commemorate the poet’s 175 birthday this year.

In October, Kenzhekhanuly, who is also a member of the National Council of Public Trust, met with Kazakh President Kassym-Jomart Tokayev, where he informed the President on his organization’s activities. In the council, Kenzhekhanuly works with the education group.

Aside from translation, the organization has been actively involved in developing online learning platforms, including helping children learn the school material via an interactive website and an online service that prepares high school students for the United National Testing that every final year school student has to pass to get a school diploma.

“We have visited the company’s offices in Glasgow and London and gained vast experience in creating educational content. We joined our efforts and in 2012 we created the Twig-Bilim platform. Today, it is one of the best educational resources in the world, with more than 2,000 short films in mathematics, physics, chemistry, biology and geography. It is available to teachers in Kazakhstan in Kazakh, Russian and English,” he said.

The prevention of suicide among children and teenagers is also among the organization’s activities and it partners with UNICEF in this area.

“The foundation is in a constant search for innovative solutions to protect health and develop life skills (among children and teenagers). (…) The prevention of suicide among children and adolescents should become a national program. Any of our achievements are meaningless if children choose to end their own lives. We hope that the work on suicide prevention in Kazakhstan will improve the emotional condition of young people. Each of us must realize the importance of children’s emotional intelligence and mental health development,” he said, stressing the work to be done is huge and should cover all regions.