By Zhanna Shayakhmetova in Nation on 16 November 2020

NUR-SULTAN – Kazakhstan has celebrated National Tenge Day Nov.15 to commemorate the date when the first Kazakh tenge came into circulation in 1993. 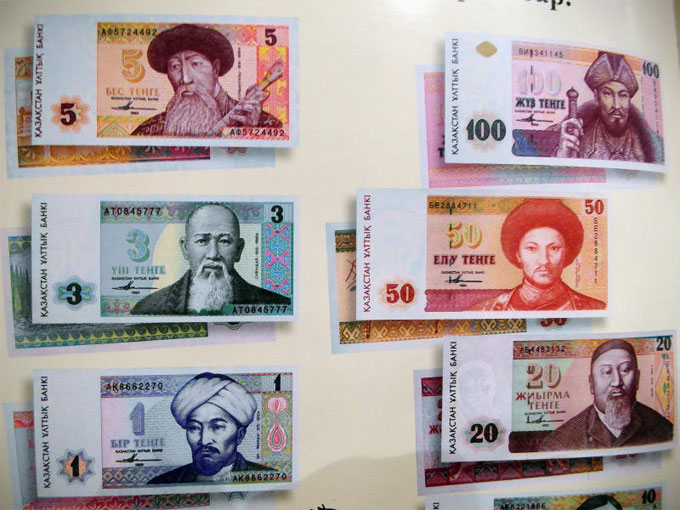 The first series of banknotes featured the portraits of the prominent Kazakh people.

The first banknotes were printed in the U.K. The design of the first series was created by hand using pencil, watercolor and tempera.

After the opening of its own banknote factory in 1995, all tenge banknotes are issued in Kazakhstan.

On Dec.1, 2015, a 20,000 tenge banknote dedicated to the 20th anniversary of the introduction of the national currency was put into circulation. 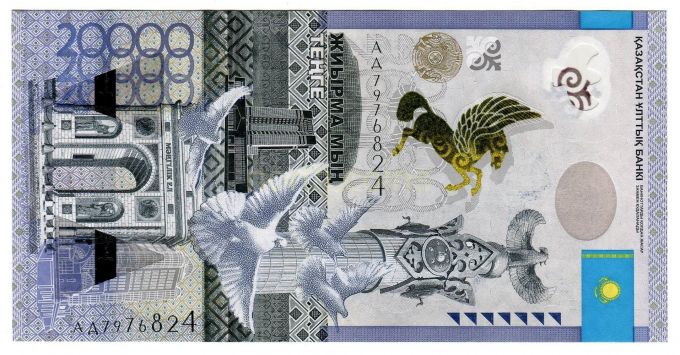 A 20,000 tenge banknote dedicated to the 20th anniversary of the introduction of tenge.

The Kazakh banknotes have 18 degrees of protection.

“We should ensure the protection of our banknotes using modern technologies. We modernized the banknote factory when we introduced the latest security elements. This makes the tenge one of the most secure banknotes,” Head of National Bank Cash Circulation Department Zhomart Kazhmuratov told the Khabar TV Channel.

Kazhmuratov noted that creating banknotes and coins is a difficult process. The size of the banknotes does not allow for complex designs. At the same time, banknotes represent both cultural and governmental and economic value.