By Aidana Yergaliyeva in International on 3 November 2020

NUR-SULTAN – Kazakhstan’s first ATP 250 Astana Open Tennis tournament ended Nov. 1 at the National Tennis Center in Nur-Sultan. The pandemic cut down the tournament draw, which made the participation in Astana Open a lucky opportunity to gain additional points in the rankings. The contestants played long and intense games. 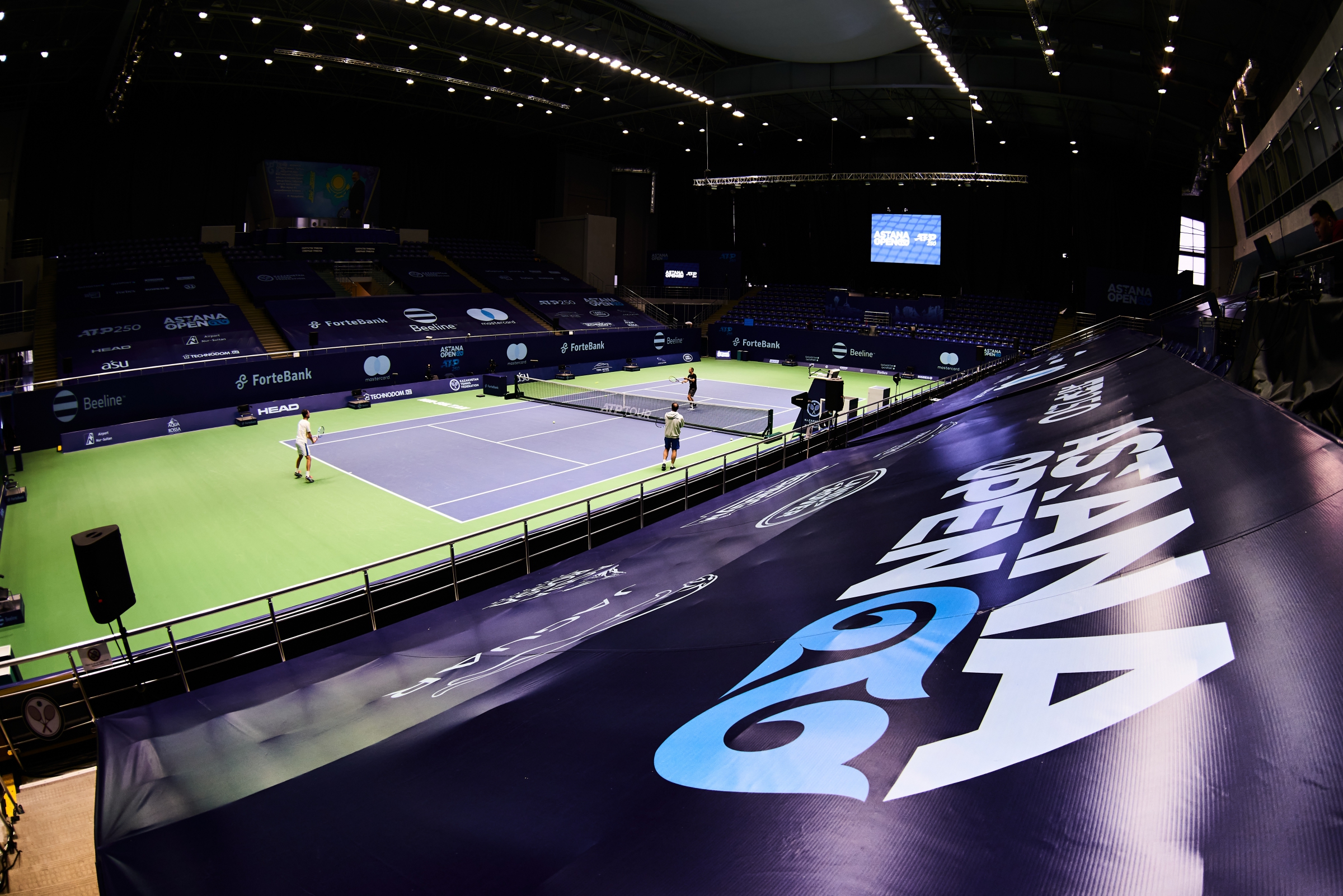 Australian tennis player John Millman, the fourth seed, won his first-ever ATP title in singles. Millman beat French Adrian Mannarino, the third seed, in two sets, 7-5,6-2. Prior to this, Millman, the ranked No. 45 in the world, lost at the finals in Budapest in 2018 and Tokyo in 2019.

“I’m thrilled to win my first ever career title,” said Millman at the after-match press conference. “I really couldn’t care about the prize money or the points. It’s the title at the inaugural ATP 250 event here which I will cherish.” 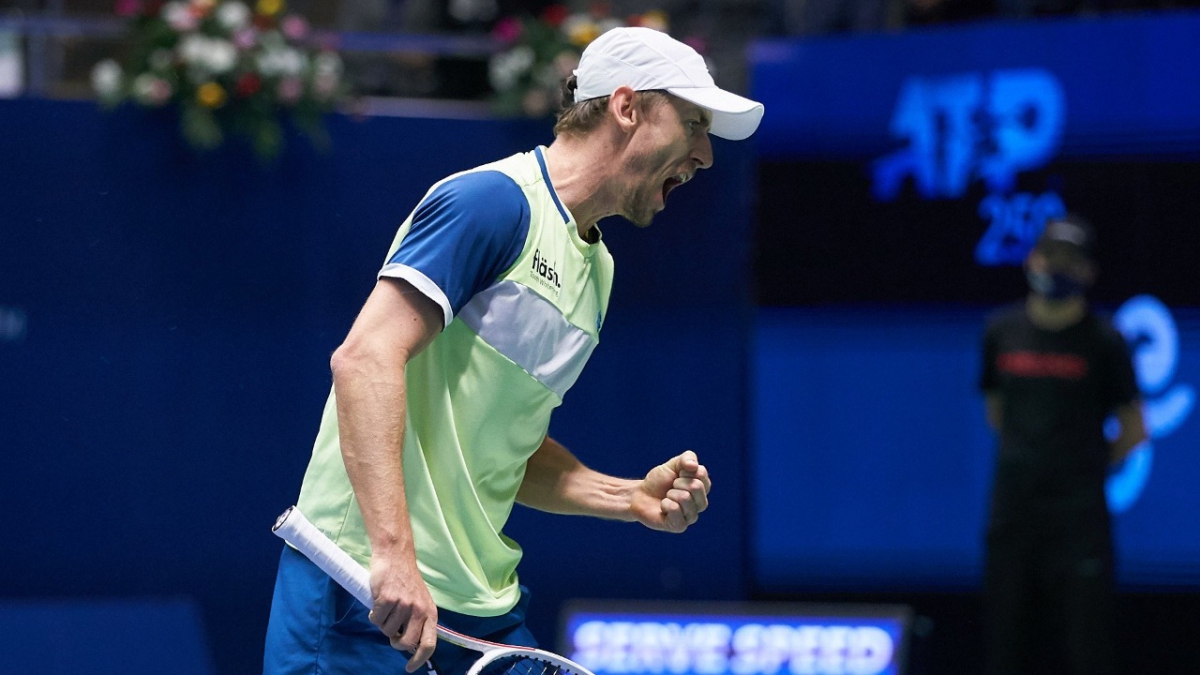 The Belgian duo won 250 ATP points and $6,080 for their efforts. In 2019, Vliegen and Gille won three tour events in Båstad, Gstaad and Zhuhai and reached the final of Kitzbühel. 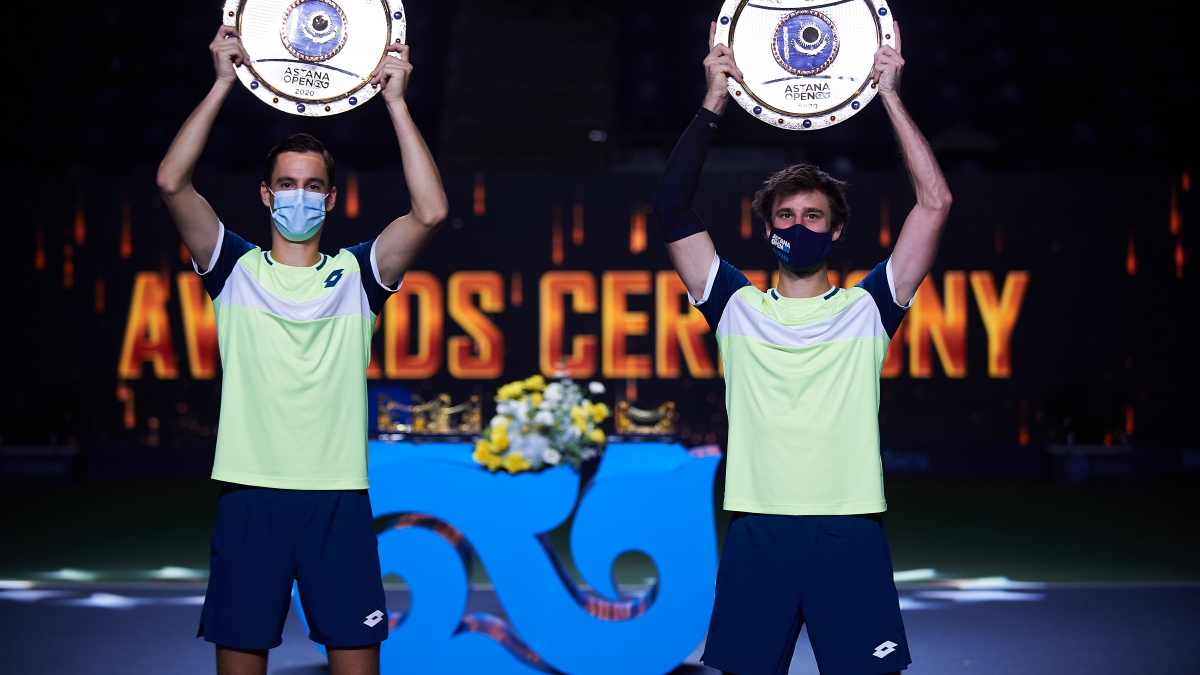 “Everyone just wants to play because there are not many events. We know the draws are getting tougher, but it’s satisfying to play tough matches and do well and come through as the winners,” Gille said.

The ATP 250  Tournament started Oct. 26. The distinctive features of the tournament were the short period of preparation of only six weeks and the many long three-setter matches.

The games between US player Tommy Paul vs. Millman, and Kazakhstan’s Dmitry Popko vs. Moldova’s Radu Albohad were the longest in the tournament. Each game lasted exactly 171 minutes, which is almost three hours.

“Intense matches, a lot of three-match games – almost 70 percent of them, close and intense fights, everyone wants to win. For many, this will be the last tournament in their calendar, so everyone fought hard,” said  Kazakhstan’s Tennis Federation Vice-President Yuriy Polskiy, the federation’s press service quoted.

The tournament’s Director Atilla Richter stressed a high level of preparedness of the Kazakh tournament during the award ceremony. The Kazakh Tennis Federations prepared 1,500 tests for COVID-19 to ensure the safety for the participants.