NUR-SULTAN – Kazakhstan has improved its performance in the World Bank’s Worldwide Governance Indicators project that measures good governance in more than 200 countries since 1996. 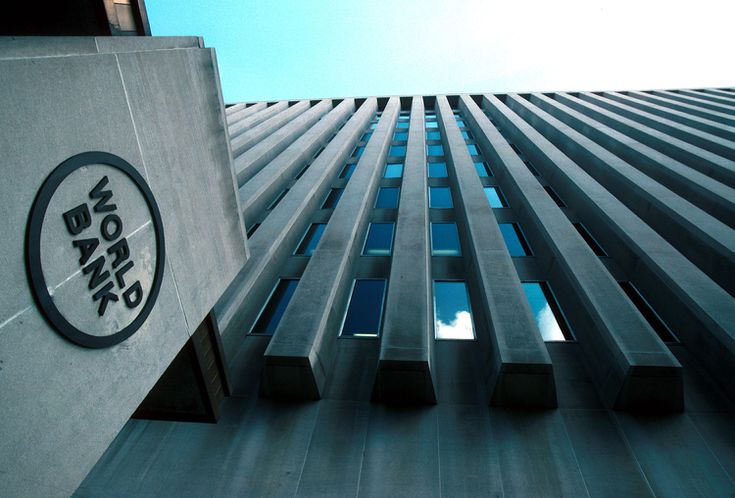 Good governance, according to the authors, is not exclusive to rich countries, as there are cases when developing and emerging countries score better. Improvements can also be made within a short period of time.

In this report, Kazakhstan performed best in regulatory quality indicator that reflects the perceptions of the respondents on the government’s ability to develop and implement sound policies and regulations in private sector development where it received 61.06 percent from the total 100 percent scale.

The nation has made strides in creating a favorable investment climate and continues its efforts in doing so. The World Bank’s latest Doing Business report also noted the country’s latest measures to support investors.

Kazakhstan gained 45.51 percent on the political stability indicator that demonstrates perceptions of the likelihood that the government will be “destabilized or overthrown by unconstitutional or violent means, including politically‐motivated violence and terrorism.”

In this report, Kazakhstan made strides forward in all indicators, except for voice and accountability a category which “captures perceptions of the extent to which a country’s citizens are able to participate in selecting their government, as well as freedom of expression, freedom of association, and a free media” where it received 14.78 percent on the total 100 percent scale.