By Zhanna Shayakhmetova in Business on 30 October 2020

NUR-SULTAN – The well-coordinated work of the government and Atameken National Chamber of Entrepreneurs (NCE) contributes to the favorable business climate in the country, said Kazakh President Kassym-Jomart Tokayev during the Oct. 29 7th Congress of Atameken NCE, the Akorda press service reported. 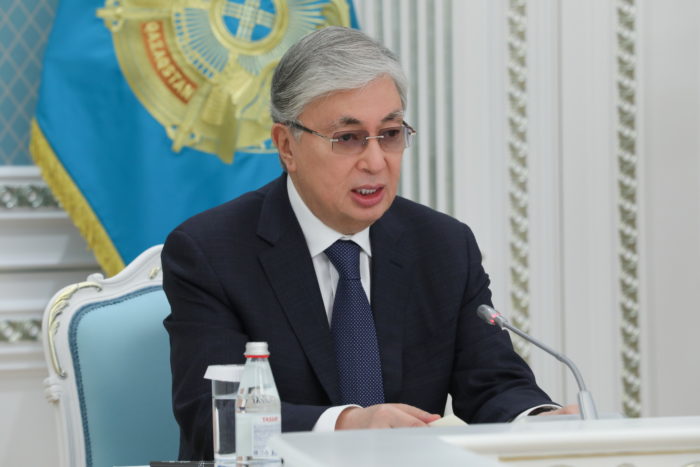 Entrepreneurship is important to the economy. As a non-profit organization, the Atameken NCE represents the rights and interests of businesses covering all spheres of entrepreneurship including internal and external trade and participates in the implementation of state measures to support entrepreneurship.

The Kazakh government has introduced a set of measures to support small and medium-sized businesses (SMEs) this year. More than 700,000 companies were exempted from paying taxes or tax rates were reduced for some companies. Rent payments for SMEs located in the buildings of state and quasi-state organizations were canceled until the end of the year. Contributions to off-budget funds were also canceled for the sectors most affected by COVID-19 until the end of the year. Interest rates on existing loans for the most affected SMEs are subsidized up to 6 percent per annum. 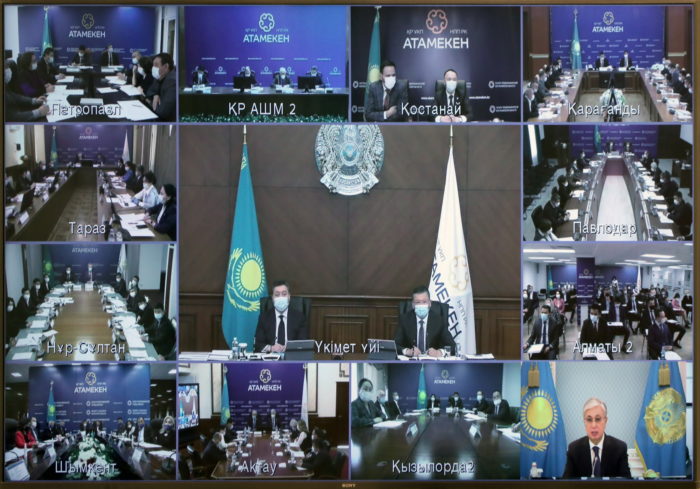 “The share of SMEs in the economy has increased from 24 to 32 percent over the past five years. The number of people involved in businesses increased from 2.8 million to 3.4 million. Approximately 40 percent of people work in SMEs. The National Chamber that unites the state and businesses, contributed to this,” said Tokayev.

This year, the eighth package of legislative initiatives was adopted that provides further deregulation, simplified procedures for businesses, and reduced time for the provision of public services.

“On my behalf, the presumption of good faith on the part of entrepreneurs to protect their rights was adopted. This means ambiguities will be interpreted in favor of entrepreneurs… According to my decree, a moratorium on inspections of small and micro-businesses for three years was introduced through Jan.1, 2020. As a result, the number of inspections was reduced eight-fold,” said the President.

The increase of local content and support for the processing industry remain essential. The government has started updating the regulatory framework for regulated procurement.

Tokayev also called on domestic companies to enter foreign markets as Kazakhstan intends to increase non-resource exports to $29 billion next year. The government and the NCE have set a task to identify industries and enterprises with export potential. The export projects will receive support measures including concessional financing, export support mechanisms, and state grants.

Protection of domestic entrepreneurs is the most important task for the economy. This has also been one of the President’s main pre-election priorities and the focus on national business development will remain a priority going forward.

Tokayev noted that entrepreneurs should focus on modernizing their businesses to adapt to the new Corona world. It is necessary to create jobs and increase income while providing a fairer distribution of income in society.