By Aidana Yergaliyeva in Society on 8 September 2020

NUR-SULTAN – Kazakh tennis player Yulia Putintseva, 25, became the first player from Kazakhstan to advance to the quarterfinals of the 2020 US Open Tennis Championships in singles. In the fourth round, No.23 seed Putintseva beat No.8 seed Croatian Petra Martić in the Sept. 6 three-setter. 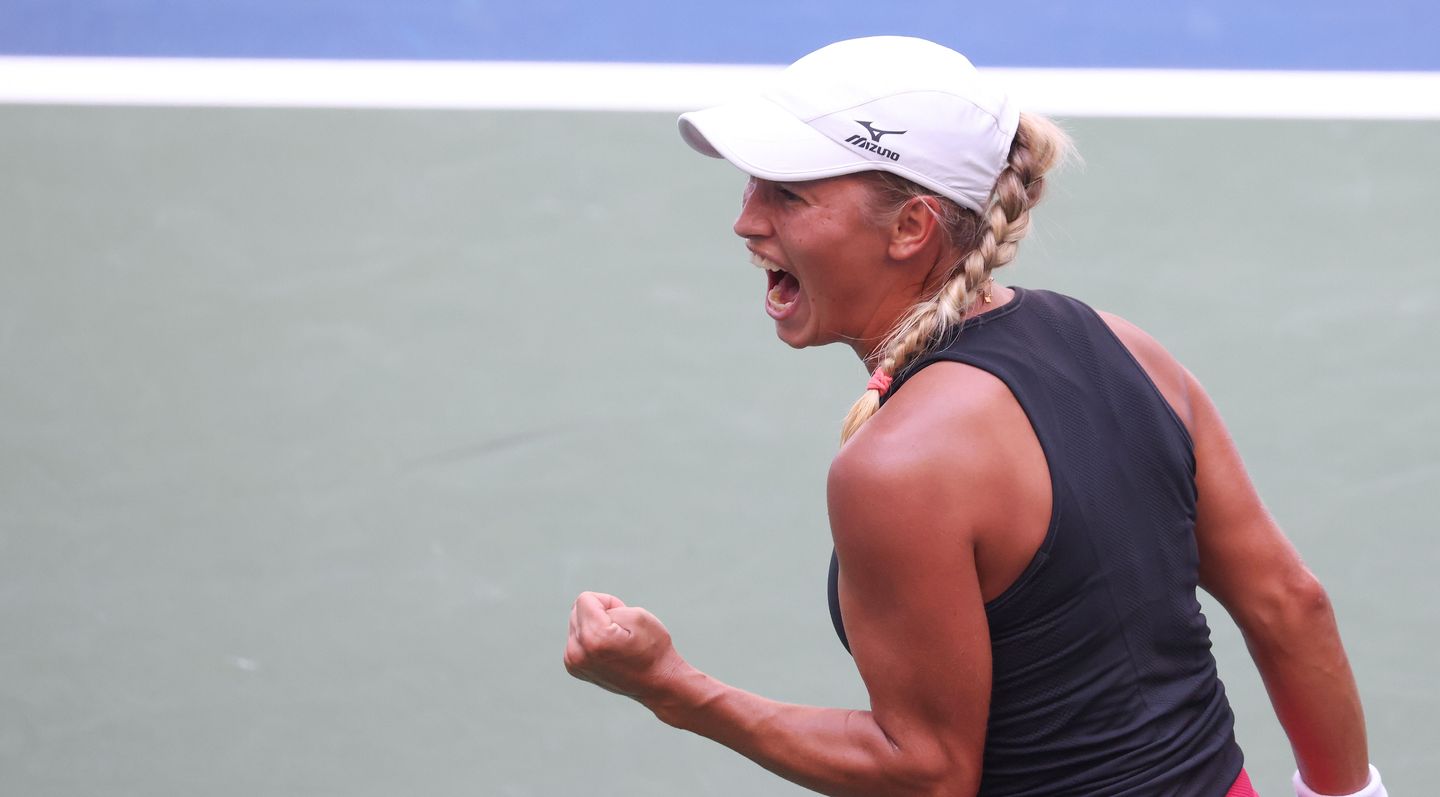 “I had a very good beginning of the match. I think Petra wasn’t ready for me to move really quick and not give her any free shots. I was there from the beginning,” Putintseva said after the match.

“Before the third set I said to myself ‘Whatever happens just make it difficult for her. Try not to make any mistakes. Make her move around the court as much as possible and just show her best in every draw.’ This attitude helped me a lot today,” she said.

Putintseva is the first best in Kazakhstan and the 35th racket according to the World Tennis Association (WTA). This is her third major quarterfinal after two Roland Garros runs in 2016 and 2018.  Putintseva is also the first Kazakh to reach the fourth round in Flushing Meadows since Yaroslava Shvedova in 2016.

WTA described the game as one “that had it all: riveting extended rallies, momentum shifts, attempted comebacks, shotmaking that ran the full gamut of spins and angles, and above all tremendous passion.”

In the quarter-finals, Putintseva will face American Jennifer Brady. Brady leads 2-0 in personal meetings with Putintseva.

“Brady is a really good player, although we played for a long time, I think two or three years ago she already had a good style of play, she moved a lot, she has a good forehand and service. I think I just need to focus on my game and prepare for a good match,” Putintseva said.

The total prize pool for the US Open is $53.4 million.