Kazakh Senate Elections to Include 46 Candidates on Ballot

NUR-SULTAN –  Forty-six candidates will appear on the ballot in the elections to the Kazakh Senate, the upper house of the Parliament which is to be held Aug.12, the Central Election Commission (CEC) Chair Berik Imashev reported at the Aug. 10 meeting. 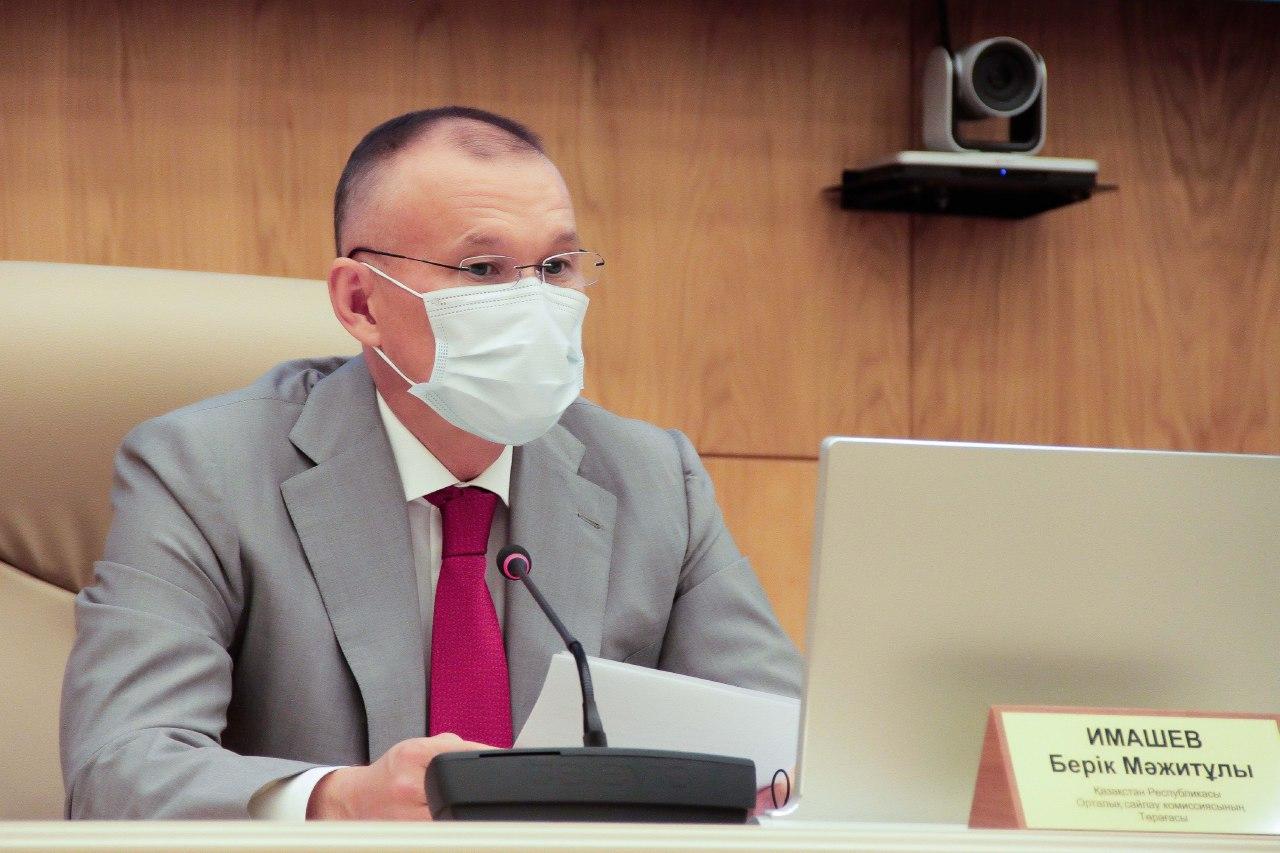 The election will decide the electoral fate of 17 current Senate deputies whose term expires in October. The last elections to the Senate were held in 2017.

The registration of candidates lasted through July 23, but twelve candidates withdrew from the race soon after.

The election campaign ended on Aug. 10 at midnight along with other pre-election events, he said.

Nearly 3,069 enrolled electors – the members of regional maslikhats – will take part in the election, the CEC said.

Imashev assured the public that all measures to ensure sanitary safety would be taken.

“Registration of electors and preliminary voting can be monitored online which ensures transparency,” said the CEC in a press release.

The Kazakh Parliament consists of two chambers – the Senate and the Mazhilis which act on a permanent basis.

A candidate may be nominated by a maslikhat, a political party or may be self-nominated. To be registered as a candidate, a Kazakh citizen must meet certain requirements and must have the signatures of at least 10 percent of all the electors in his or her region.