By Aidana Yergaliyeva in Business on 18 August 2020

NUR-SULTAN – A Kazakh plant will now be tasked with supplying domestic laptops named ZiK computers as part of the governmental goal to ensure all school goers with means to study. The Kirov plant in Petropavlovsk has launched production of the first 5,000 units of ZiK computers on Aug. 13, the Kazakhstan Engineering (KE) national company press service reported. 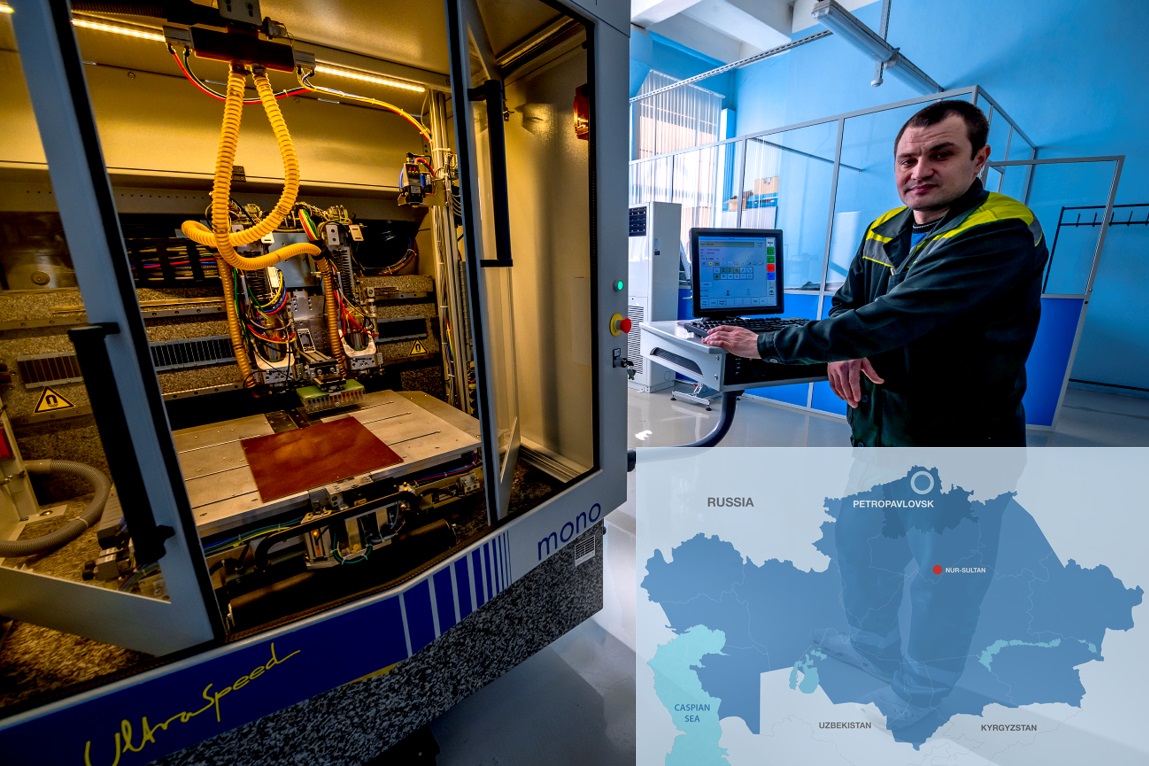 The Kirov plant as a subsidiary of KE agreed in May with Microsoft to set up a licensed Windows 10 Pro operating system in the laptops of the ZiK computers. The May agreement came into force on July 1.

“This cooperation combines the advantages of domestic products and world-class software, which makes it possible to provide schools in the country with high-quality equipment for distance learning,” the statement reads.

The education department of the North Kazakhstan Region tested several laptops of ZiK computers in urban and rural institutions in July. With some recommendations on enhancements, the ministry confirmed that the laptops meet the requirements of the Kazakh Ministry of Education and Science for distance learning.

“It should be noted that the technical characteristics of the computer equipment produced by the plant are superior to analogues,” the Kazakh Ministry of Industrial and Infrastructural Development press service reported. 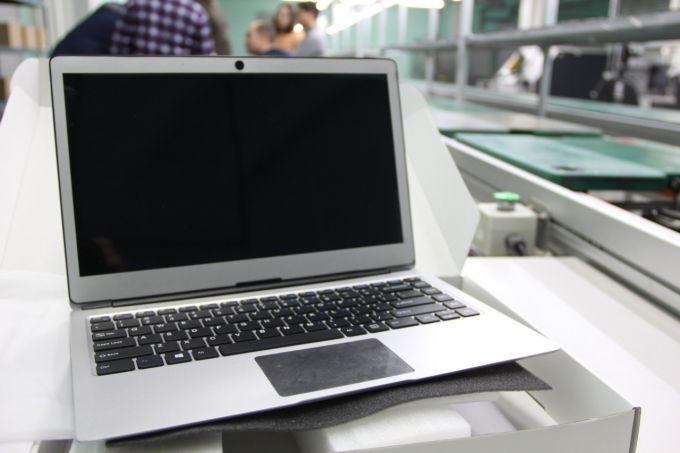 The Kirov plant signed in June 2019 a long-term cooperation agreement with the Great Wall company, which is one of the largest computer manufacturers in China.

In December 2019, ZiK computers’ products got a CT-KZ certificate confirming that the goods are produced or processed on the territory of Kazakhstan.

“The share of localization of the project for the production of domestic computers is currently approximately 30 percent. The percentage is gradually increasing, which in the future will allow buyers to purchase computer products made in Kazakhstan,” the KE press service said.

The products will be available at relatively low prices in comparison with other offers on the market.

The plant has a capacity to produce 50,000 units of computers per month. The Kirov plant has plans to supply approximately 60,000 more personal computers and laptops depending on the demand by the end of 2020.