By Aidana Yergaliyeva in Society on 2 August 2020

NUR-SULTAN – Similar to Confucianism, Kazakh poet and philosopher Abai Kunanbayev’s works should serve as the foundation of an ethical philosophy and program of social values for contemporary Kazakhs and people all over the world, said Gultas Kurmanbay, the director at Ruhani Zhangyru (Modernisation of Kazakhstan’s Identity) culture center and a Kazakh language and literature professor at Nazarbayev University, in an exclusive interview to The Astana Times. 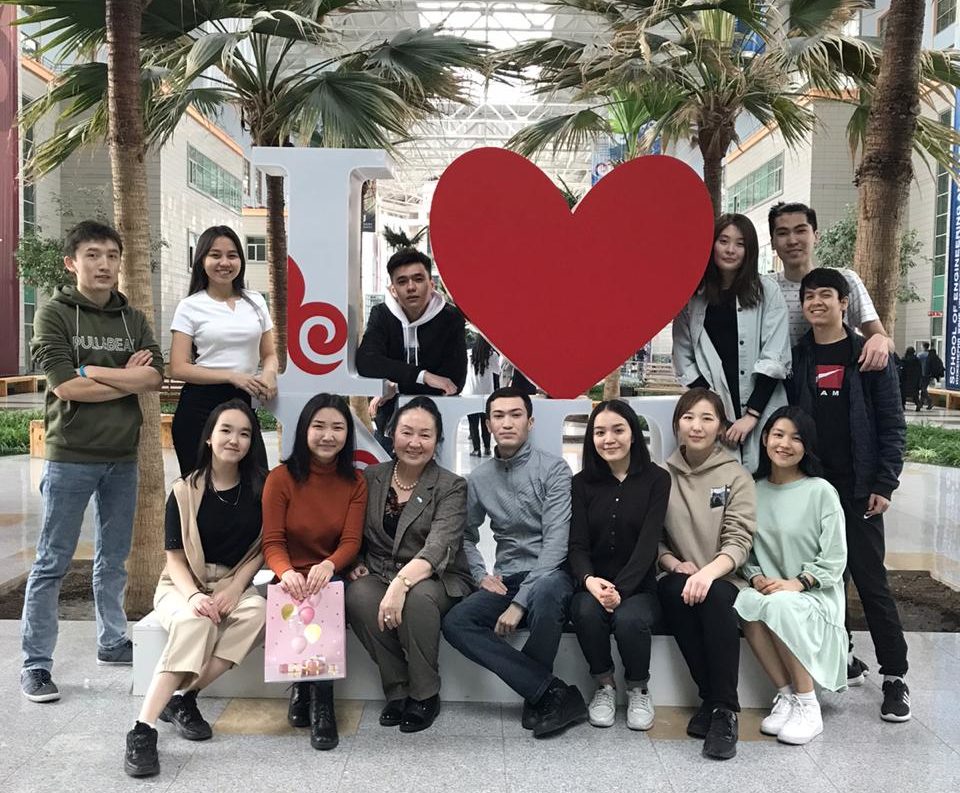 “The ideas of Abai and Confucius are very similar. Confucius dreamed of making a perfect world [so did Abai]. He shared his wisdom and later countries like China, Singapore, Japan and Korea gave him nation-level status that you would accord a religion,” she said.

Kazakhstan can also concentrate on popularizing Abai and his works to enrich the social spirituality and values. Similar to Confucious, Abai also ponders the concepts of social justice, meritocracy, honesty, and a balanced life – ideas that can transcend nations and go global.

“In the contemporary world, it is wrong to consider Abai as only a Kazakh thinker or poet. Because a person who deeply researched Abai’s works can see [that Abai discusses] universal problems rather than ethnic one. Therefore, we call Abai a world phenomenon,” she said. 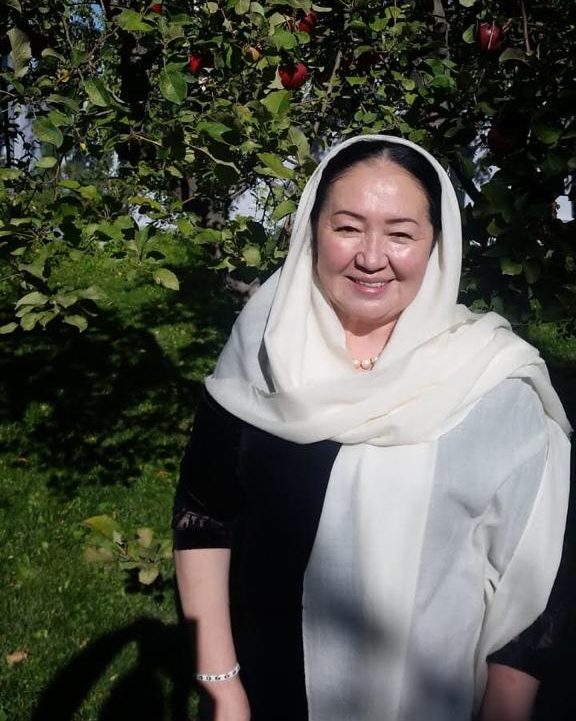 Abai’s works are an inseparable part of Kazakh literature course syllabus. From primary school onwards, Kazakh students are required to memorize and analyze poems and excerpts from his Words of Wisdom. According to Kurmanbai, however, this is a failed approach when it comes to introducing Abai’s philosophy. Like any philosophical concepts – they are hard to grasp when one is forced to memorize them.

“I have personally written screenplays that explain the Words of Wisdom to my students. When they try to memorize them word by word, they will eventually forget the words. But if they try to reenact scenes and cases, they begin to remember it,” she said.

The Kazakh education system, therefore, should introduce new, more interactive ways to help young minds to connect with Abai, she said. The classrooms should initiate big discussions, encouraging self research and analysis of Abai’s biography and state of mind.

“Abai’s poems are difficult, very difficult… Instead of his poems, the [pre-school and primary school] children should start with the easy-to-read anecdotes, fairy tales, legends and lullabies that narrate his life path,” she said.

Although all of these require a great deal of work and patience “we should invest into teaching children to love Abai. If Kazakhstan wants eternal life, then Abai should be eternal,” she said.

“Then, in fifth grade they can be introduced to Mukhtar Auezov’s ‘Abai’s Way’ novel. The material should be prepared taking into account the age of a child. We don’t have that system yet. That’s why children have an incomplete understanding of him. That’s why some children throw him away claiming that they do not understand him. It is because we failed to build a foundation for them,” she added.

Some young people also perceive the great thinker of his time as a critic and a social complainer. According to Kurmanbai, this is another sign that Kazakhstan has to change its approach to teaching Abai’s works.

“Abai was highly disappointed with Kazakh society,” she said. “But he never moved to another place… Later in life he wrote his Words of Wisdom out of love for his nation and because he wanted it to be added to the world’s great civilizations. He harshly criticized [Kazakh society for them to do better]. We cannot conclude that he did not love Kazakhs from what he wrote,” she explained.

Kurmanbai suggests a new strategy to popularize Abai’s school of thought on social media, to make him relevant and exciting to young people who may not be thinking-inclined.

“Everyone should know Abai’s happiness equation in his poem ‘Senbe zhurtka (Don’t believe what people say),’” she said. “I think a person who knows the three verses of the poem will never lose themselves and will grow stronger.”

According to her, the poem talks about how to deal with phony people, defend one’s dignity, sorrow, and encourages people to always trust in themselves and their abilities.

“…The person who learns to believe and trust one’s self is the one who will truly be happy. I teach my students that. Happiness is not abstract, but consists of many small actionable details. To collect this knowledge, you should read Abai. Abai can support you in any situation,” she concluded.