By Zhanna Shayakhmetova in Business on 28 July 2020

NUR-SULTAN – Seven Pillars Law, one of Central Asia’s most innovative law firms, has recently established a space office with the mission to assist clients looking to access opportunities, both commercial and scientific, associated with space. The Astana Times spoke with Helen Tung, the head of the Space division of Seven Pillars Law in the Astana International Financial Center (AIFC) to learn more about the division’s activities and space law. 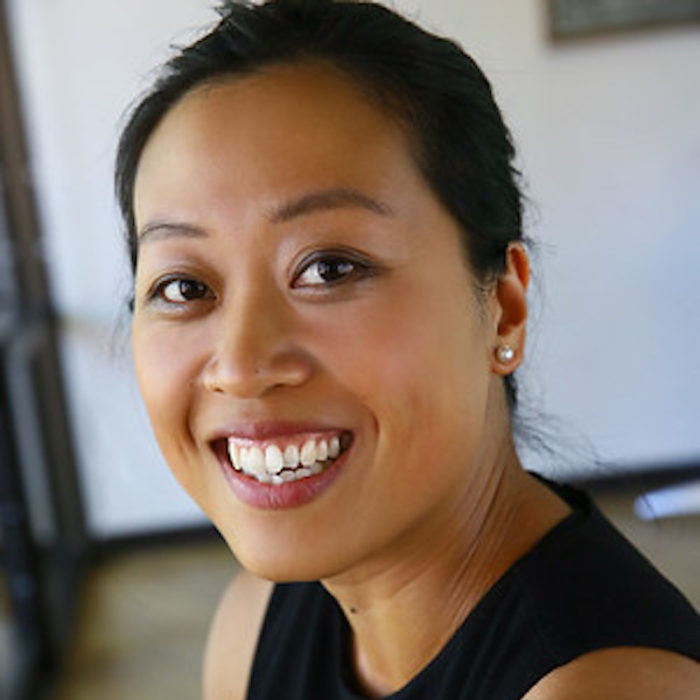 “The space division aims to assist customers to grow their business, avoid problems and advise them on intellectual property rights, like any other area of law,” Tung told about the role of the division. “Space law encompasses a vast field of multiple areas of law including public international law, air space, contracts, torts, intellectual property, government contracts, insurance and also regulatory law including advising of matters related to International Traffic of Arms Regulation (ITAR).”

The space division will also complement the activities of the AIFC and its innovation strategy.

“Kazakhstan is a pioneer, known for the Baikonur Cosmodrome, the world’s first and largest space launch facility,” Tung noted. “We have seen many historic moments and history evolve from the Cosmodrome and it has also inspired films and many visits from those working in space and enthusiasts.”

Tung feels that with the right laws and vision, in the same way that, the AIFC aims to be the most innovative international financial center in the world, Kazakhstan can position itself to be the most attractive place for space startups and businesses to set up their business, knowing full well they have the know-how and experience regarding space.

For Tung, space is a mystery as much as a place of familiarity. She grew up in Australia and the Southern Cross going constantly across the skies got her interested in space. In many ways, she admits, space found her and not the other way around as it was only later in her career that she discovered the world of space law.

When Tung joined the Space Generation Advisory Council (SGAC), she took part in activities in the space law and policy committee. It provided her with a great network of enthusiasts, lawyers, students interested in space.

Tung joined the International Aeronautical Congress (IAC), the leading space organization as Co-Chair of joint session Space Debris and Space Operations and Vice-Chair of the Risk Management Committee. She studied at the International Space University summer course conducted by the European Space Agency.

“I have had opportunities to talk about space law at the International Bar Association, speaking at space conferences and also engaging with startups, entrepreneurs, and investors,” she added.

“We live in interesting times, and for those who are interested, passionate and curious there will be a role for them in the developments of space, be it in law, policy, business or otherwise,” she said.

Now, space activities are becoming increasingly accessible to startups and businesses that have no experience or exposure to space. The reason being new laws and regulations, as seen in places like Luxembourg and the United States, have over the years encouraged commercialization of space. That in itself poses many legal questions involving ownership and resources in outer space, issues with space traffic management, data centers in space and concerning human space flight and space debris.

As the commercialization of space increases, with more businesses turning to space business from startups to space launch and development of spaceports, there is also an increasing awareness that there are substantial problems like space debris which can have damaging effects on any space mission and with consequences back on earth that need to be addressed.

Research centers and scientists around the world are constantly monitoring and observing the developments in space and space debris is one of the most obvious problems that need to be tackled before people can envisage a properly functioning ecosystem in outer space.

“I am involved with some organizations including the Moon Village Association which envisages a return to space permanently and the development of a Moon ecosystem. And I’m involved with the International Consortium Space Elevator which encourages the idea of building an elevator to deliver goods and services to space and ultimately for human use,” Tung said.

“There are many interesting aspects to the developments in space, and law no doubt needs to be considered and so it is an exciting time to consider the role of space law and opportunities there,” she said.

Nur-Sultan based Seven Pillars Law is Kazakhstan’s first decentralized law firm. It was established to support companies doing business in, with or through Kazakhstan and the AIFC. The firm is named after the Zheti Zhargy, the seven foundational pillars of the Kazakh legal system introduced in the 17th Century by Khan Tauke (1680 – 1718), a ruler of the Kazakh Khanate (State).