Kazakhstan to Issue Short-term Government Securities In Region of $2.43 billion to Support Economy

By Aidana Yergaliyeva in Business on 16 July 2020

NUR-SULTAN – The Kazakh National Bank and the Kazakh Ministry of Finance will issue short-term government securities up to 1 trillion tenge (US$2.43 billion) on a regular basis until the end of 2020 to maintain economic activity, National Bank Head Yerbolat Dosayev said at a July 14 government meeting, reported Primeminister.kz. 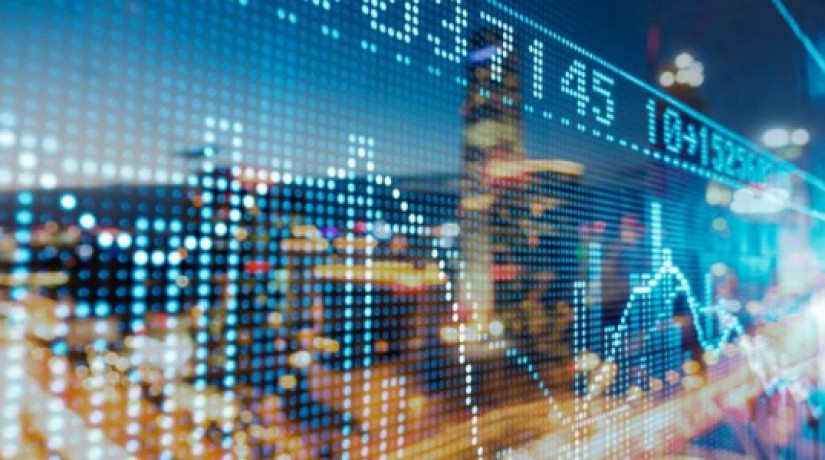 According to him, this will allow for work on the inclusion of Kazakhstan’s government securities in international indices of local bonds to continue.

The government securities will be issued in maturities of less than three and five years. This should build a yield curve that will attract more investors and thereby buffer the adverse economic effects of the COVID-19 pandemic.

The National Bank, the Kazakh Agency for Regulation and Development of the Financial Market, and the Kazakh government plan to prepare “comprehensive proposals for the further development of the stock market, including its integration with international capital markets using the potential and infrastructure of the AIFC (Astana International Financial Center),” he said.

In addition to this, the activity in the Kazakh stock market seems to be stable for the coming years as the number of participants in the market have experienced significant growth in 2020.

According to Tsalyuk, “this has definitely not happened over the past five years.” Between 2017 and 2019, national companies such as the National Bank and Unified Accumulative Pension Fund (UAPF) were buying most of the government securities.

“This year, due to an increase in profitability, a change occurred, and the share of second-tier banks reached 28 percent,” he said.

“Back then the market was such that government securities were bought a lot, but there was a different situation. It was due to the fact that there were many private pension funds and they were the main investors. And after these private pension funds were transformed into UAPF, the market has changed. And now, this year we see a surge in market activity on the securities market,” he added.

The numbers of individual investors also experienced a tangible upward trend in the Kazakh stock market. According to Tsalyuk, the growth correlates with more people transferring to remote work.

“We see an increased interest in foreign securities that have been launched on our site. Therefore, I think that if not an increase, then at least stable activity can be expected to return to the stock market,” he said.